Treasures from a lost world... Wednesday dhansak at the Ripon Club 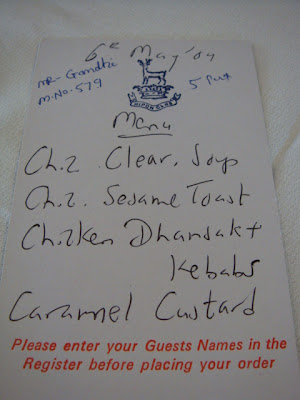 The Parsis invented the lentil and meat based dhansak daal well before high protein diets come into fashion.

Of course one can't associate this epicurean, genial race with mundane stuff like dieting. Parsis know how to enjoy life. They soon hit upon the idea of combining caramelised rice with the daal to form their signature dish, dhansaak.

Don't look for dhansak, if you are lucky enough to get invited to a Parsi wedding. Dhansak is a funeral dish and is not had on happy occasions. But there are exceptions. Dhansak and beer is a Sunday afternoon tradition in many Parsi houses. And Sunday is a happy day.

And lest you got fooled by the 'high protein stuff', the done thing to do after eating dhansak is to curl up and nap.

You get dhansak for lunch at a few restaurants such as Britannia, Mocambo and Paradise at South Bombay and Snack Shack (weekends) at Bandra.

But some of the best dhansaks are available at old Parsi clubs such as Elphinstone and Ripon Club.

In fact Ripon Club's dhansak lunch on Wednesday is legendary.

I was lucky enough to be hosted by a member of the club, the very genial and generous, Mr Sorabh Gandhi. Who, when not treating people to lunch, is an avid sailor and a certified mountain guide. 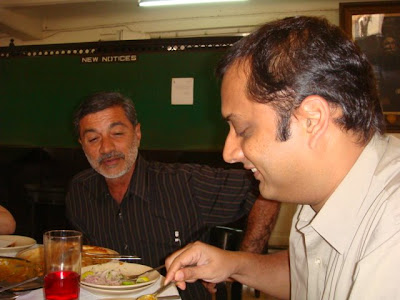 I was floored by the dhansak as it was easily one of the best that I had. The daal was very well flavoured and had just the right amount of saltiness. It was not too heavy and I kept eating till I realised that I ate for two! The mutton in the daal was very tender and had fabulous little pieces of fat in them. Taking a bit of this mutton was like settling down into one of the long, comfortable, Parsi easy chairs which were there at the Club. 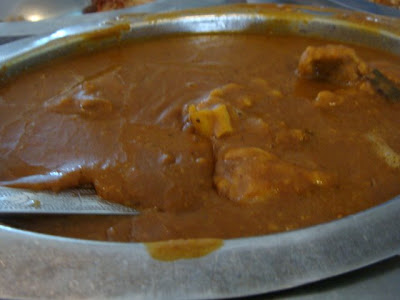 The brown rice was quite tasty, cooked just right and came with a couple of tantalising little kebabs. The daal and the rice combined very well and I added a bit of lemon which solemnised the marriage of the two. 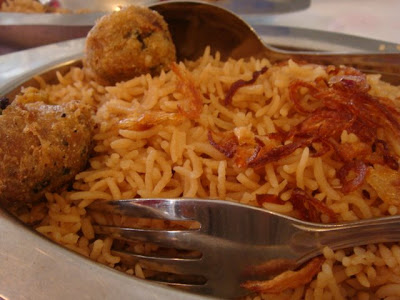 We washed this down with the favoured Parsi drink, Raspberry. The favoured dessert of Parsis, a sweet and robust caramel custard, finished the feast. 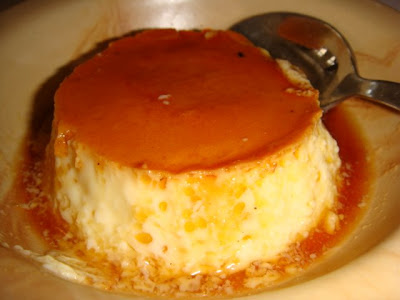 I had a meeting to attend in the suburbs after this, and true to tradition, napped during the journey.

For those who like their history, Ripon Club was started by rich Parsis in protest against the British clubs in pre independence India. These clubs had an "Indian and dogs not allowed" policy. Ripon Club had a no Englishman allowed (!) policy. And someone with a sense of humour named it after the then British Governor of Bombay.

Mr Gandhi, who told us this story, also said that women were initially not allowed as members. This was apparently because men would come in here in the middle of the day, loosen their collars and unwind to put it politely.

Ripon Street, at Kala Ghoda, has seen its heydays and is a shadow of its past today. It is primarily a lazy lunch place for members. Lovely wooden dining tables and chairs, umbrella stands and creaking fans talk of a time gone by. It is worth a trip just to admire the furniture if nothing else. And you get to go up in an ancient, vintage beauty of a lift which is one of the few lifts in Mumbai which are still operated with a lever. 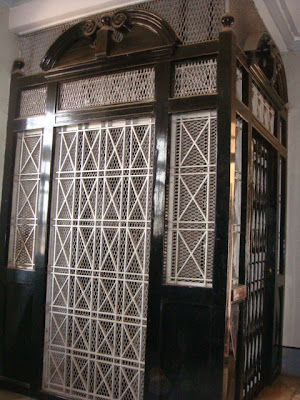 My advise would be to catch a member like Mr Gandhi and get yourself invited for Wednesday lunch. It is an experience from another era.

And you will get to have one of the best dhansaks in the world. 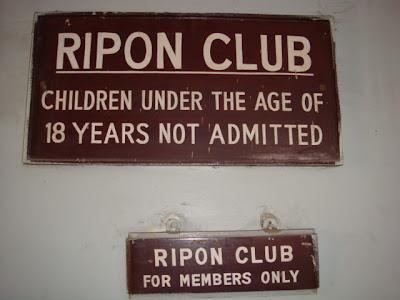 S said…
Have to admit, their dhansak is the best! Better than Brittania, even...sadly the hand operated lift may have lived its life, and a notice has now been put up about it needing to be replaced. That's another slice of the charming past going, going, gone...
19 November 2009 at 20:29

Kalyan Karmakar said…
I agree S, the dhansak is better than Britannia's. As is Mocambo's.