Of loss of appetite and a drinking problem ... with agent J at the Yacht Club

on October 30, 2009
Some of my friends were a bit concerned when the saw my status on Facebook a fcouple of days back ... 'big dinner in club pet bherri full (tummy's very full)'. Aaw they said. 'How can a full tummy came in the way of a great dinner for you?'

Well I was quite stuffed after the Kamling lunch. And our host for dinner was Jamshed Adrianvala, one of the most generous hosts that mankind has ever known. He had invited us to The Royal Bombay Yacht Club. 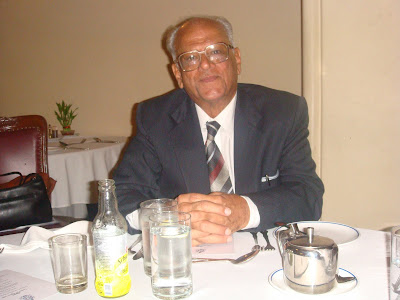 I have earlier written about some of the gala dinners that we have had here. Well this night was when we binged on the starters.


We started off with Eggs Kejriwal, named after a Club patron who had conjured it ... fried egg on slice of cheese on toast served with chopped fiery green chillies. Then a favourite, ham sandwich, not just any ham, but 'Club Ham' which is as juicy as a Somerset Maugham classic, redolent of British greens and evening tea parties. 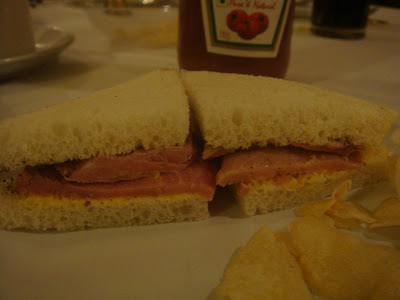 Cheese chilly toast where the cheese is grilled along with chillies on the toast leaving a nice warm welcoming feeling in your mouth followed. 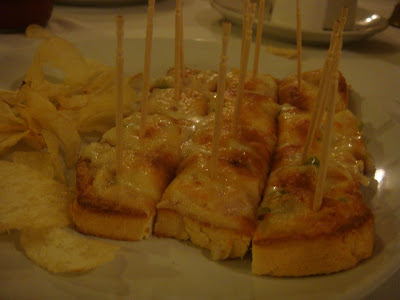 Chicken lollipops with chicken fried in a ballgown of crisped batter ... a ballet of crunchy music, a primordial pleasure. Accompanied by a sinful Schezwan sauce ...scrunch, scrunch, munch. 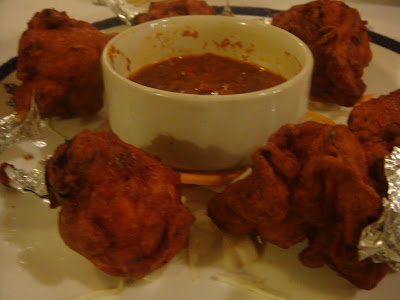 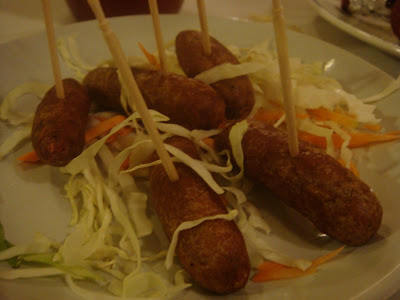 We had all of these and then Jamshed Uncle felt we hadn't had enough!!! After much prodding I called for the piece the resistance, salt and pepper prawns, the most succulent prawns, fresher than a stable boy, wonderfully flavoured, talked off for ages after being eaten. 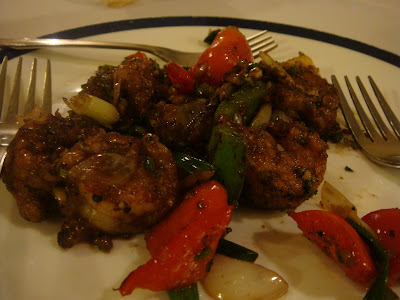 Chocolate ice cream and then we drove home.

Post script: I got a call early at 8.30 the next morning. It was Jamshed Uncle who felt that I had not eaten enough!!! He was extremely concerned and I had to convince him hard that I was stuffed to my gills the previous night. After which he wanted to discuss my 'drinking problem' ... and before you get me the number of the local A A, let me clarify that he was referring to the fact that I did not drink at the Club as I had to drive home. And this apparenlty happens every time we meet and needs to be rectified.

I will drink to that.