on July 13, 2010
This post is for all who have silently been waiting for me to write about something closer to home.
I returned to Mumbai on 11th July. At the end of an eleven day Food Road Trip of Malaysia. Everything fell into place on the flight back. Unlike while going, I got the seat with extra leg space that I booked for at Air Asia. There was no noisy tour group from Sangli running all over the plane taking photographs even as the plane landed this time. In fact my row was empty and I had a relaxed flight. I slept and read Bourdain’s ‘Medium Raw’ in between. The fight landed just 5 minutes after the scheduled twelve noon. Rare in these days of flight delays at Mumbai Airport.
Everything fell into place. Just as it did ten years back in an alley by Marine Drive where I mustered courage and found my voice to tell my Lobster how I felt about her. Yes, we’ve been a couple for ten years now.
Gifts unpacked. Cloth shopping, helped by Neera of KL, a big hit with the Missus. Chicken curry lunch. Deep slumber on a familiar bed till it was dark.
K wanted to take me out for dinner. A cup of Malaysia’s Old Town White coffee and I was game. She wanted to take me to the Golden Dragon of the Taj given my penchant for Chinese food. I knew that I would scorn anything that was served as ‘Chinese’ given my Malaysian hangover. So we settled on the Trattoria, the classic Continental restaurant of the Taj President at Colaba. A bit of cheesy Italian loving was just what I needed to help reclaim my heart which I had left behind in the Orient. South Mumbai was always a favourite of ours. That’s where our story had begun after all. 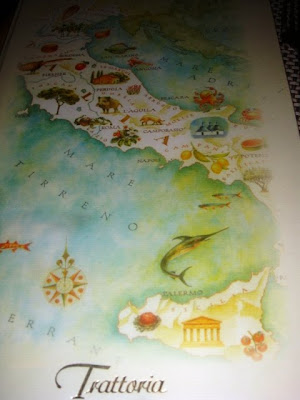 It was a pleasure to get behind the wheels of Princess Lea. Though ten minutes later I was grumbling about how we would have reached Singapore by now if this was KL.
The Trattoria is an old school restaurant. The last time I went there was in ’98. The decor is traditional. Redolent of the restaurants of the 70s and 80s of Mumbai and Calcutta. Earthen hues, dim lights. The anscestor of the bright steel, chrome and glass upstarts of today. The waiters were no spring chicken but were warm, friendly and knew their menu. 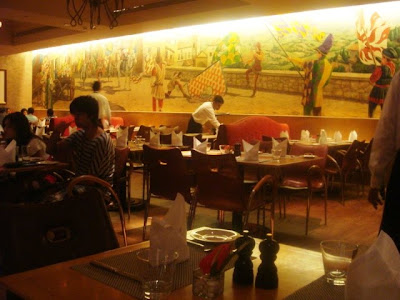 We started with a dish of soft shell crabs with mascarpone stuffed agnolotti. The dish was as different and special as it sounded.  It enthralled us in reality just as its description did earlier. A nice, creamy, welcome home which helped me get over the piquant, heart tugging flavours of Malaysia. The crab meat was quite noble and dignified. The mascarpone stuffed pasta discs lived up to the grandness of the occasion. 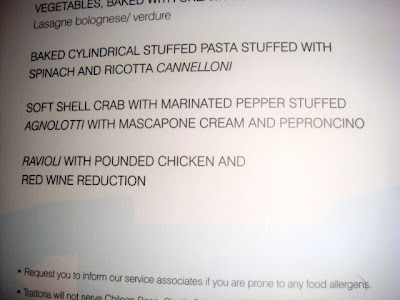 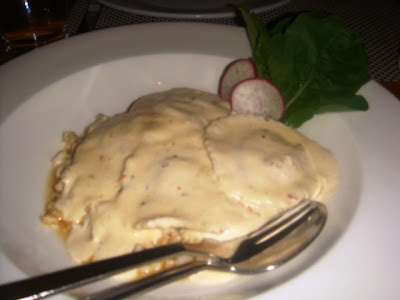 We followed this with roasted Barbary Duck. The meat was playful, chubby and cherubic. Each bite left you happy and content. More robust cuts than the delicate slices of duck in the Chinese restaurants of Malaysia. A bit more jus would have helped though. But overall, once again, a dish which lived up to the special day. 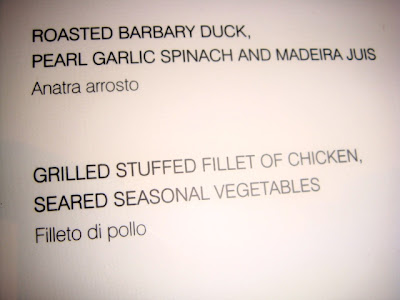 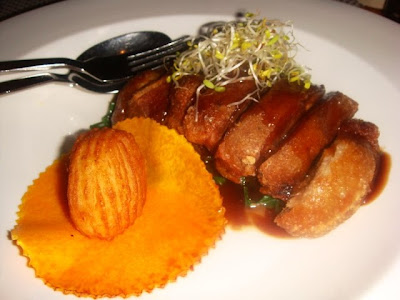 The bread basket at close to Rs 300 (6 USD) was rather disappointing in its simplicity and primitiveness. We have had better. Even when served complementary. 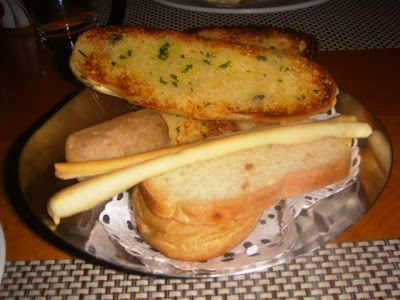 Our dessert choice of a chocolate mud pie was as sweet and mushy as a ‘welcome back’ sign can get. 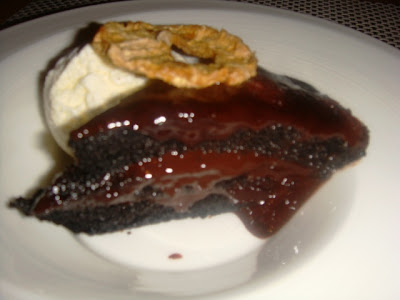 We left smiling blissfully. Enjoying the present. Savouring the past. With the memory of our dinner at Leopold, ten years back, adding a sepia tint to the night. 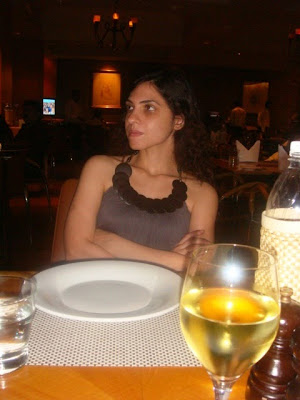 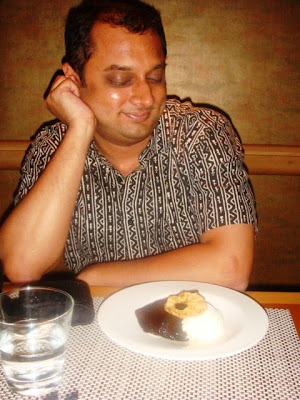 Your Malaysian sojourn was an excellent read. I am back from a fortnight in the US, I havent posted anything yet. Just Caught up. Now there is a family reunion coming up at Leela goa (south Goa). Need your advive on interesting places and good food and drink places big small medium tiny in South Goa, cavellosim and around. Thanks and appreciate your help.

Neera Dhawan said…
I'm so pleased to see K in that top she is wearing.

The Bride said…
Congratulations on your 10 year anniversary and I'm glad that you two celebrated by eating out because I was one of those who was longing for a post closer to home;)... even though or because I am far away from home :(
15 July 2010 at 09:53

Neera, you deserve a Nobel :)

Sharmila, tried to act on your advice...ended up having cuppo noodles though