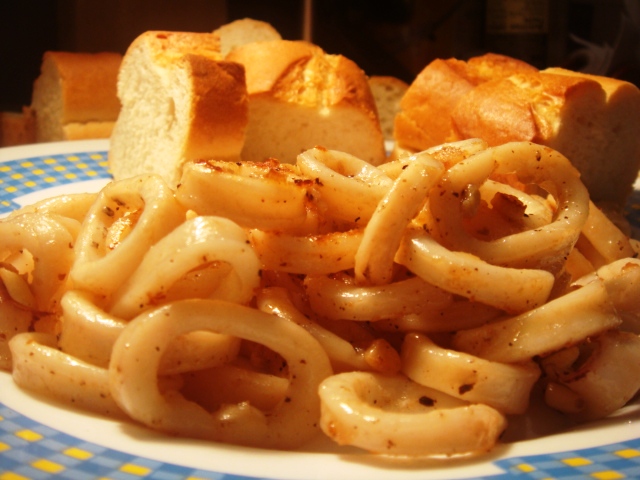 ﻿﻿﻿﻿
I picked up squids today after I read about how Sassy Fork chose it over red meat. In reply to my question, she said that squids aren't crustaceans. Sassy Fork prefers to remain anonymous but let's just say that she would know. She is a child of a mixed marriage (Mahararashtrian  & Bengali). Her posts reflect this cultural confluence. Her blog has meticulous restaurant reviews with some nice scientific tips too. There, did I give out too much? ;)

I cooked the squids in the Butter Pepper Garlic Salt style of Mahesh Lunch Home. The recipe is pretty much in the name itself. I had made it years back in our first house and first kitchen. With some lobsters mom in law sent us. Here's the 'recipe' if you really need it.

Prep: Get the squids peeled and cut them into rings. A contrast to the Far East. Places like Thailand and Malaysia seem to cook their squids whole. 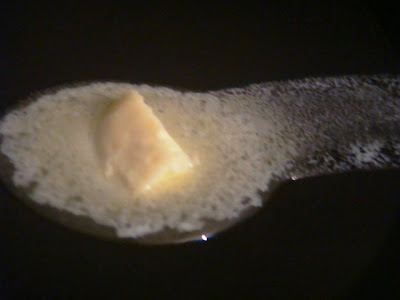 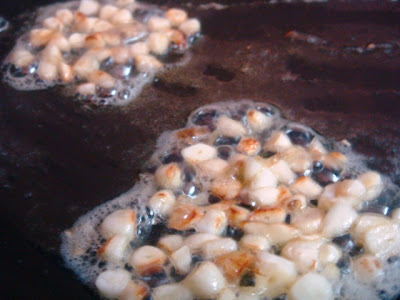 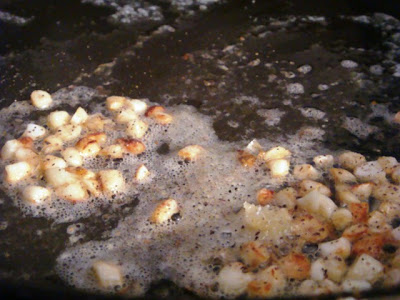 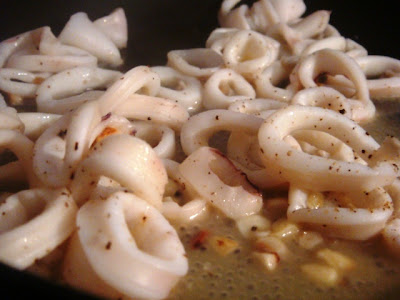 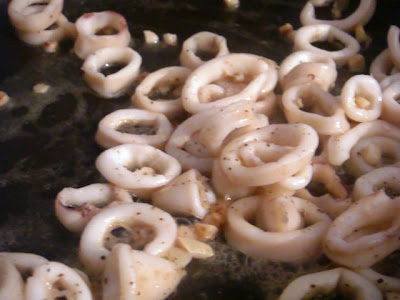 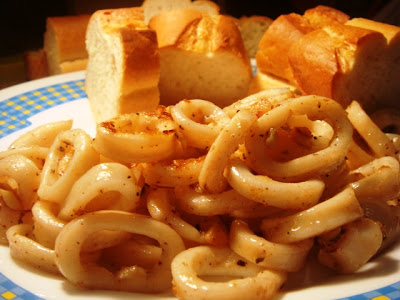 You can and also have the butter pepper garlic squids as a party starter. Very quick to make. A discreet lead in to the fact that I, ahem, had been interviewed by DNA for their article on starters :) 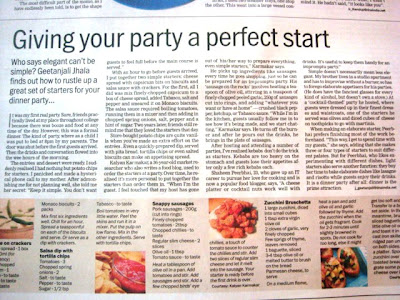 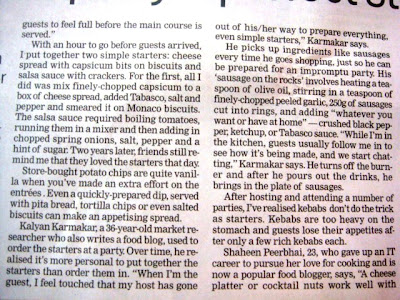 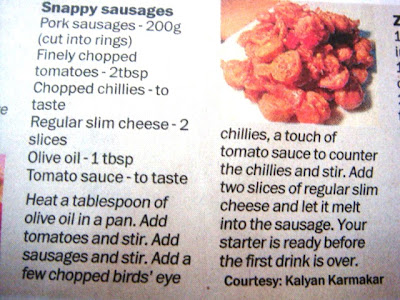 Note: post this Sassy Fork mailed me the following on squids

squid has cholesterol but is low in fat,specially the much feared saturated fat.
here's a link about the same
http://ca-seafood.ucdavis.edu/recipes/archive/nutri2.html
And
important how we cook things too

Unknown said…
Im starting to feel a little stalkerish- but i promise I was just taking a break from some intense drawings when your post popped up and now I want.. i love squid and everything u photographed. I love mussels. Beautifully done.. the last shot is brilliant (the squid all plated). And congrats on the article.. my dad showed it to me this afternoon when i got back from tree walk.
25 October 2010 at 01:25

hamaarethoughts.com said…
nice to see an actual fish market...
love the pictures..I like jus fish ..no mussels or squids...
kalyan plz post a bengali fish curry recipe ..a real traditional way its cooked ...I like bengali style ..and lemme know what similar kind is available in US for that cooking!!
(we dont have pomfret or hils or rohu...but salmon rainbow trout,cat fish ,flounder etc)
thanks
25 October 2010 at 02:40

Sassy Fork said…
Man!! That's the best looking Squid Butter Pepper Garlic I have seen!! Looked the way you spoke about the fisherwomen and the market!
Thanks for mentioning me :)
25 October 2010 at 06:25

Anonymous said…
here's a link on squids and their nutritional value:

Kalyan Karmakar said…
Thanks Curry Spice. I am trying to learn from you

Thanks for the tips Sassy Fork