on December 26, 2010
Big thank you to Debopriyo of Debopriyo's Pictures, who answered my cry for help on uploading photos on blogger. This is what he had to say "For faster uploading of pictures, try draft.blogger.com. Log in with the same login and password and click the "Make Blogger in draft my default dashboard".
The same blog will open up and the uploading system is a whole lot better."
Am looking forward to writing the next post now. Was really stressed about uploading photos.
For more photos of Gia's cake check out this album on the Finely Chopped Facebook page 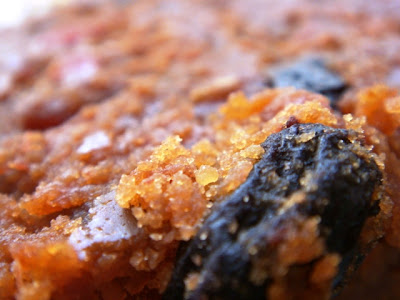 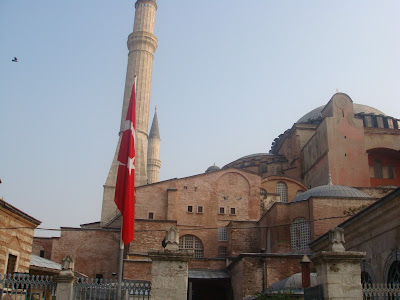 I took my first proper bite of Gia's Christmas cake today. Was almost knocked down by the intoxicating whiff of rum. The cake was soft, moist, hugged the knife (no pun intended) as you cut it. Chirpy as a little plump teen sipping on his first sherry. Filled with raisins and dried fruits bringing in a touch of the Ottoman into a Christian tradition. East met west, ensuring that the Yuletide spirit spread well after Christmas. These cakes were even better than last year's.

It is always difficult to write on something involving a friend. Objectivity of blogging and all that jazz which I live by. Plus my reputation was at stake. I had announced the Inception of these cakes to the world after all. But our 'Baker with an Edge' didn't let me down. And I can hear her say in a desultory drawl, "what, you doubted it or what?"

So here folks are Gia's Christmas Cakes. 64 of them were baked. Twenty five kilos. Single handedly. Without any help. Now if only Christmas Cake Baking is made into an Olympic Sport. 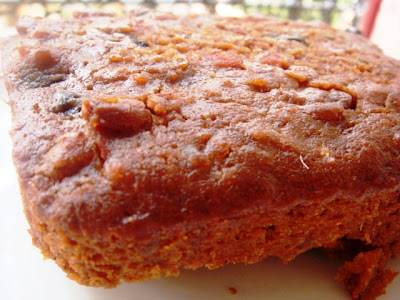 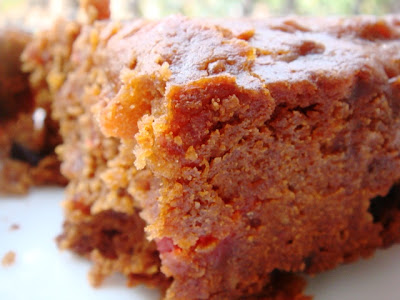 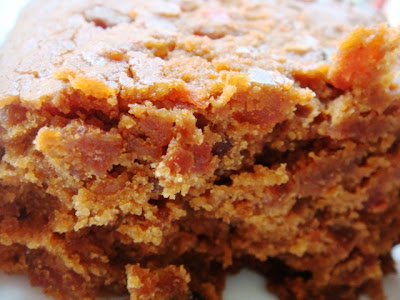 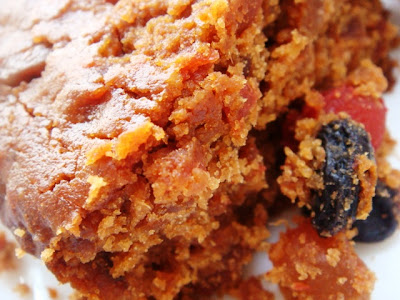 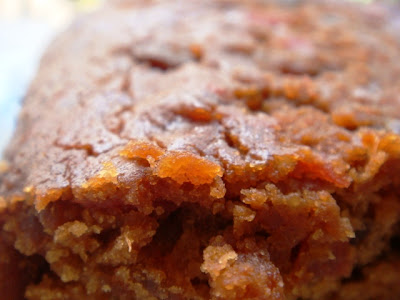 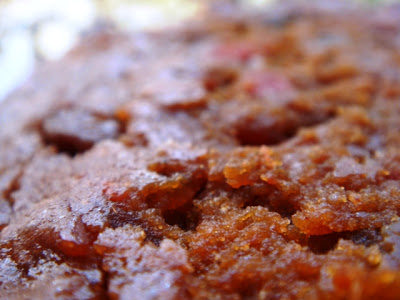 And here are the rum balls. You are warned not to drive after biting into one of them. The police is pretty strict these days. 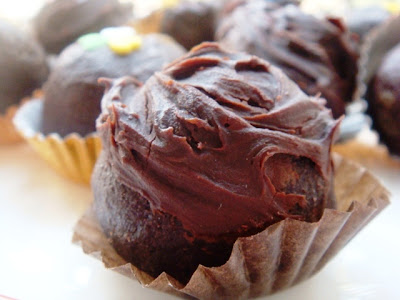 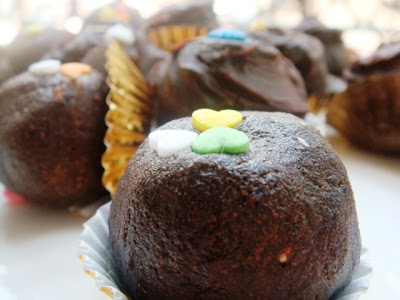 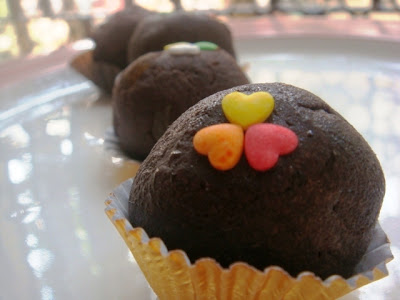 And Kainaz's favourite cake. The cake baked by Gia which spoilt her for very other cake. The cake which makes you find K more often  in the fridge than outside. Face covered in cake. A happy content smile on her face. Baked by Gia almost a year after she baked the earlier one. "It is exactly the same", exclaimed Mrs K with glee. 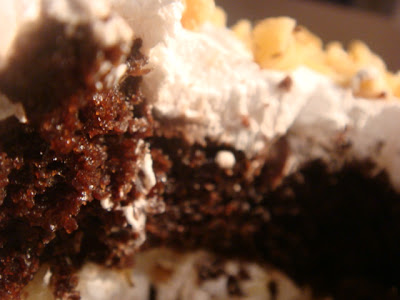 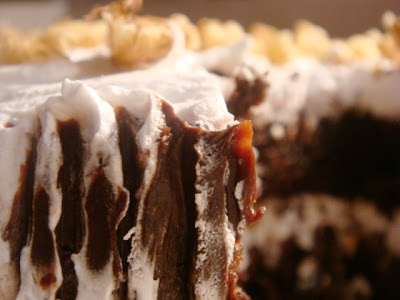 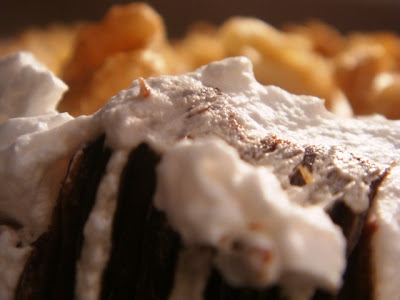 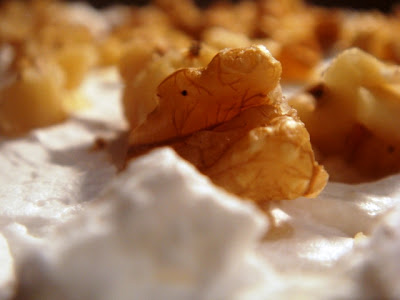 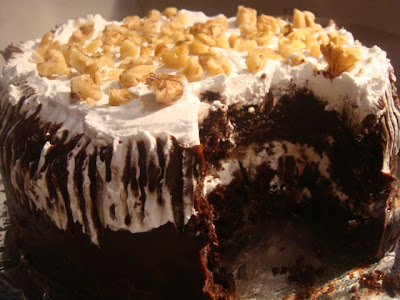 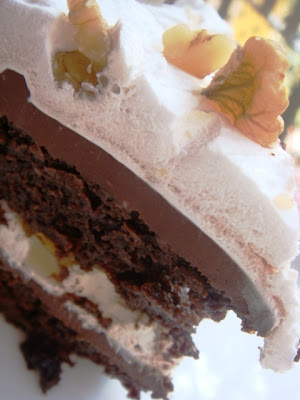 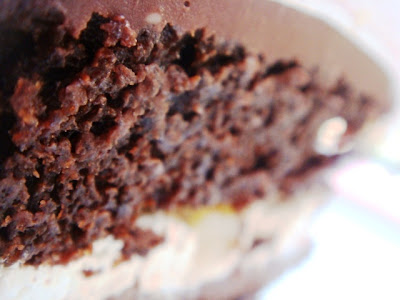 That's not all. We got to taste Gia's sorpotel yesterday. It came with very precise instructions on how to heat it. The unsaid message, "not in the effing micro".

How was it? Well Kainaz, who belongs to the vindaloo camp, needed a restraining order so that I could get a bite. 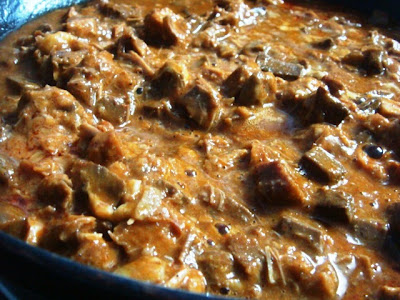 Sorry Gia. I know you think it's a hassle and don't want to do it but you should take catering orders too. Mankind needs it.

Note: This is not an anonymous review. All the food here were gifts from a friend. So would be great if any of you, who ordered them, write in on how you found Gia's stuff.

The cake and rumballs look so yummy!!!!

@K: and you are back in the fridge