The first thing I read about Sydney in Lonely Planet Australia was that Sydney has five beaches.
I stuffed my suitcase with shorts and beach shirts. Then Rushina, who went to Oz the week before I did, told me that the weather there was pretty ‘freakish’ and that it would get cold at times. Out went the beach shirts and in went the sweatshirt.

Sydney was grey when I landed. ‘European’, as I described it. A, whom I met on day 2, kept apologising about the weather. I didn’t mind it. As Bhavna’s Fb status said the other day “Yes I am Indian and I hate getting TANNED and I will slather myself with sunscreen and I don't care if I look like a Oily Pakora........”  Yes, the nip in the air worked for me too after Muggy Mumbai.

The only hitch was how would one go to Bondi and the other iconic beaches of Sydney?  A suggested that I take the ferry to Manly. “You could get a good view of the Harbour even if its raining and you can’t go to the beach”. The folks at the Vibe Hotel suggested Manly too. So off I went Milson Point to Circular Quay via Wynyard by train and then onto the ferry to Manly. No ‘Well of Death” at the jetty unlike at the unstable jetty at the Gateway at Mumbai. The entry into the ferry at Manly was smooth and without adventure. 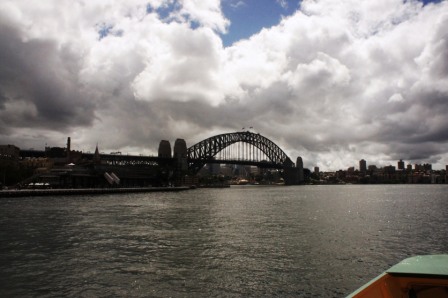 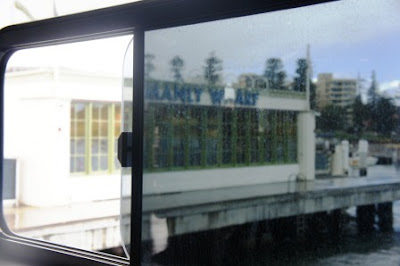 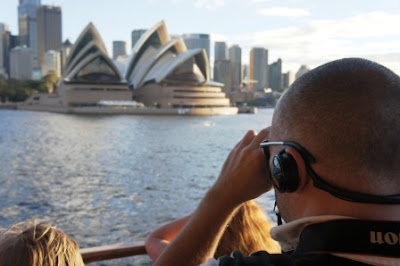 We reached after half an hour. The sail both ways was as scenic as A had promised. I stood at the deck and saw the blue skies amble by, the breeze played footsie with me, I felt like giggling uncontrollably. This is the way I would paint my life.

I got off at Manly and headed down the Corso. This was  the original harbour area of Manly when the Europeans created a town here. Refurbished a few year back by a nation which was very proud of its history, young as it was. You almost expected to see women walk around in full length bathing suits hidden under petticoats and camisoles, parasols in hand, escorted by men in top hats and three piece suits. It was that sort of place. 'Postcard-like' as the cliche goes. 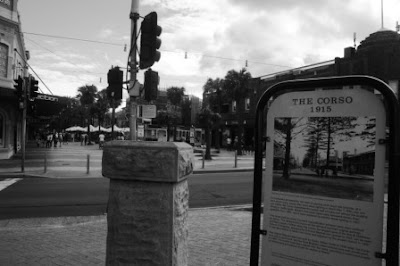 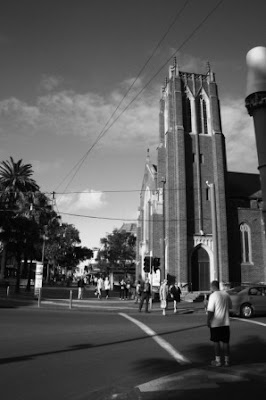 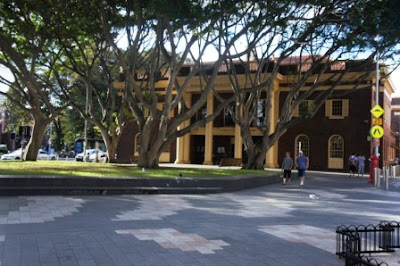 The Aboriginal Gods smiled on me as and the skies turned blue from grey as I walked towards the beach. I missed Goa on my birthday this year but here I was a couple of month’s later at a beach at the other end of the world. I put my toe into water and boy was it cold. 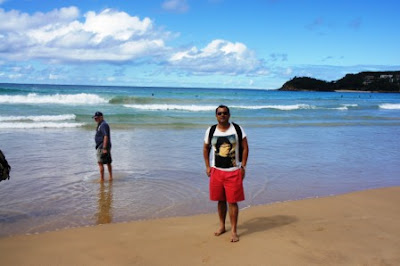 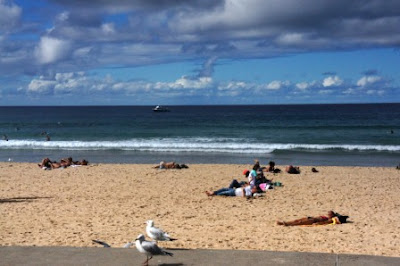 I strolled across to the restaurants facing the sea. I headed to the Manly Grill enticed by their offer of ‘fish and chips’. Seemed to be the most natural thing to eat at the beach. Till I saw the following on the ‘specials’ – ‘crocodile tail steak sandwich’.

Indulge me here but ordering that the crocodile steak seemed to be the Manly thing to do!

My sandwich came and I speared the meat. One more creature, or should I say critter, made its way into my life.

Chicken is the meat which is most tossed around most flippantly while making comparisons in food  writing.  And yes,  the crocodile meat tasted like chicken. A tough breast of chicken steak.

But that’s the truth. I know we say that frog is like chicken. Slightly squishy. Well so is crocodile tail. Except tougher in this case. But what can one do, for chicken hasn’t patented its taste? Still, felt good, to meet one more of God’s creations. I later asked the folks at the restaurant to get me a piece of raw crocodile meat from the kitchen and photographed it for you. 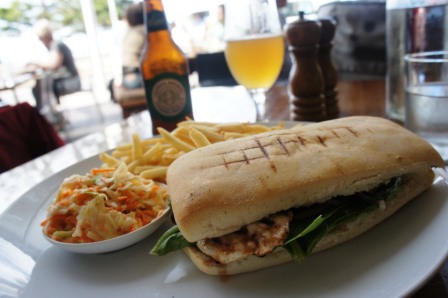 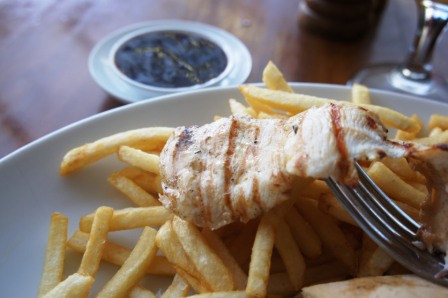 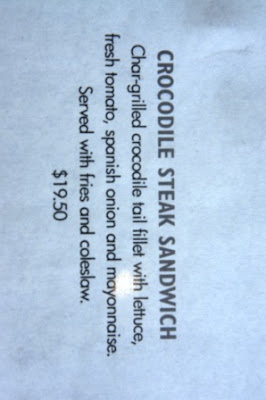 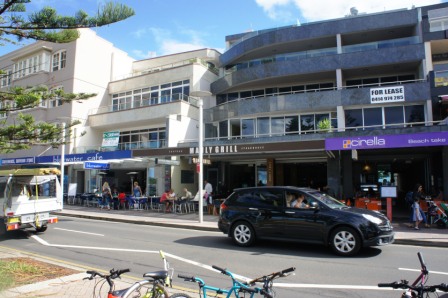 I crossed over to the beach and sat down on the sand. A little corner of my own. Eyes resting on the deep blue. Taking in the pure and fresh air. Remembering Dadu, my grandpa. He is itching to go to the coastal town of Puri. Convinced that the pure sea breeze, or ozone as he says, will fix him. He has crossed ninety. It is not possible for him to travel. But that's his constant topic of discussion when he meets us. And all day with Didu, our grandmother.

"Take me to Puri. I'll become better once I go there. My chest problems will clear out with fresh, clean air. The good water, fresh fish will ensure that my stomach problems and acidity go away". He keeps saying this to whoever he meets. We can just listen. Impotent. Hands tied. Helpless. Surrendered to the realities of life. Don't know who feels worse. This aged fighter. Or those who listen to him without being able to do anything.

As a writer said in Bengali, “boy-eshko obhuj ke bojhanu mushkil”. It is difficult to reason with the elderly.

The one thing we have learnt from Dadu is to see and explore the world while one can. To gather new experiences. To broaden one's mind. To live one's life to the fullest with no regrets. To not sell oneself cheap. To not settle.

For at the end we all grow old. 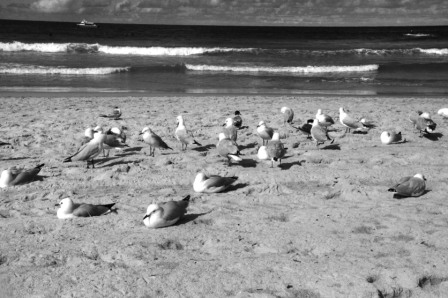