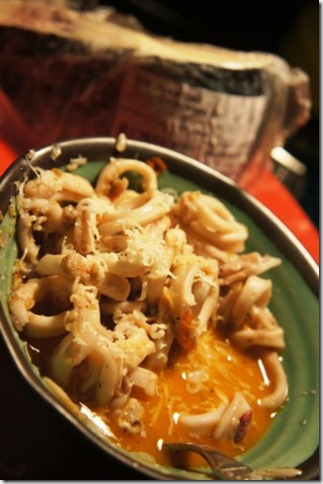 Have you ever been in a situation where you set off according to a plan and suddenly saw things fall apart? Had to think on your feet to salvage the situation? In the kitchen?

I got some fresh squids (500g) from Pushpa and Sangeeta’s at the Khar Fish Market. Along with Bombay Duck, pomfret and after a long long wait a 2 kilo Hilsa. The fish sellers here de-scale and cut the fish and clean the squids too. I got my squids cut into rings.

I was going to make my butter pepper garlic squid. I have made this a few times before. Turned out well.
Planned a couple of twists this time. Adding some chilli stuffed olives that were at home. And some Port which I had bought earlier to tenderise meat. No problems here right?

I pounded 4 garlic cloves &amp; 4 olives stuffed with chillies in the mortar and pestle. 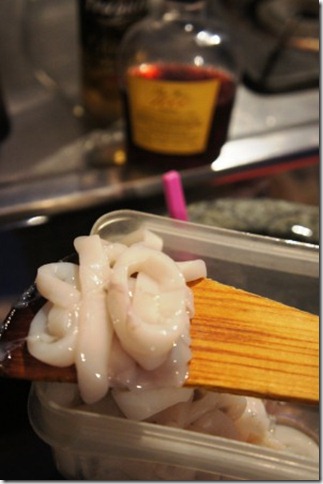 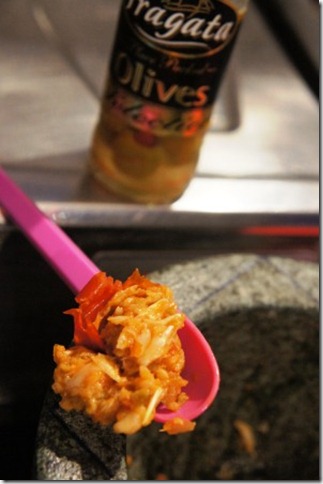 Then heated a flat pan. Put a tablespoon of butter and saw it slowly melt. One of the most sensuous sights that you will ever see in the kitchen.

Added the garlic and olive paste to the melted butter and stirred it gently. The aroma aphrodisiacal. 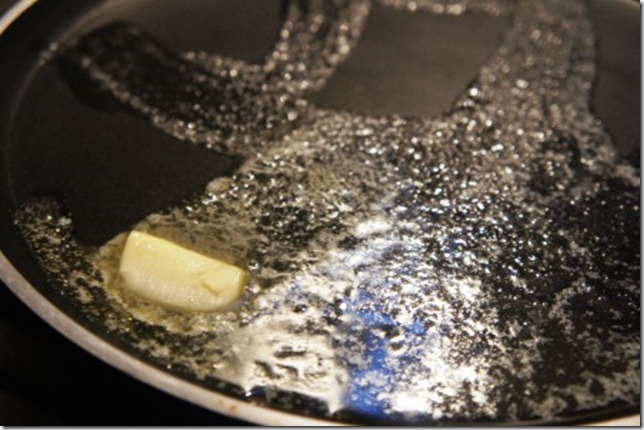 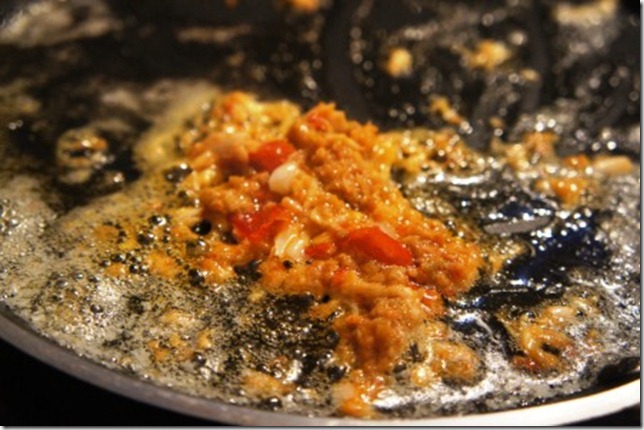 Then in went the squids, some salt and pepper sprinkled over it.

Now this is where the recipe normally ends as I gently stir the squids for a while till they become firm &amp; ready. Most importantly not over cooked, chewy and rubbery.

And then the deviation from the plan that night.

I added about 4,5 tablespoon of Goan Port and stirred. No fancy flambé here. The sauce reduced a bit but not enough. Now I knew that if I waited for the sauce to dry up then the squids would be over cooked. That would not do. 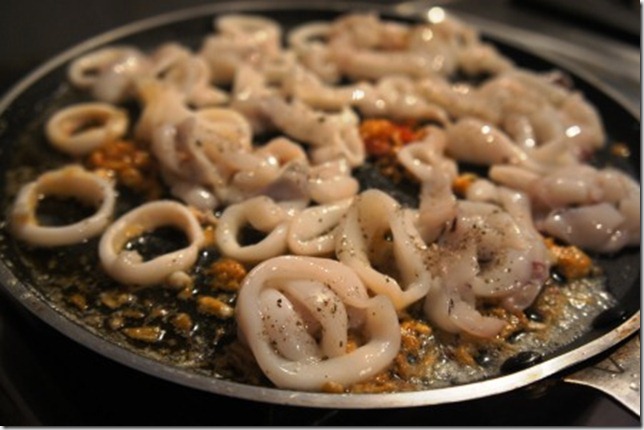 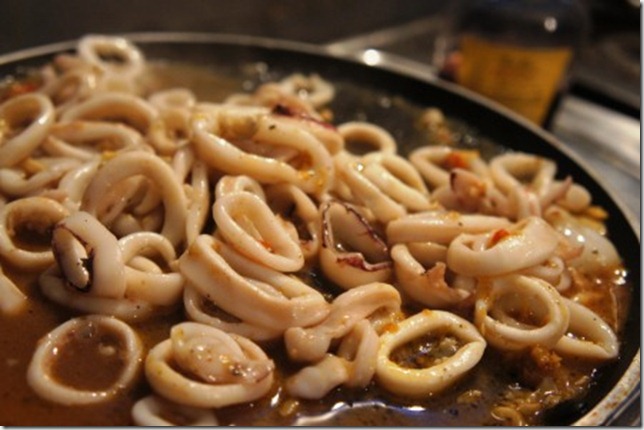 So quick change of plans. What was meant to be stir fried squids would now be squids in a light wine sauce. This is not how things were meant to be. But ce est la vie and all that jazz.

I took the dish to the drawing room to photograph. On the table were some of the cold cuts and goat cheese that Rao had sent for me from Amsterdam. We were going to have these with a lovely multi grain baguette from Candies for dinner along with the squids.

Sudden inspiration struck. I got the grater out and grated in a few slivers of the sharp goat cheese into the sauce. Not more than a teaspoon collectively.

You didn’t want to loose the flavours of the squid. This was not Malvani or Mangalorean restaurant cooking after all where seafood is battered beyond recognition with spices. 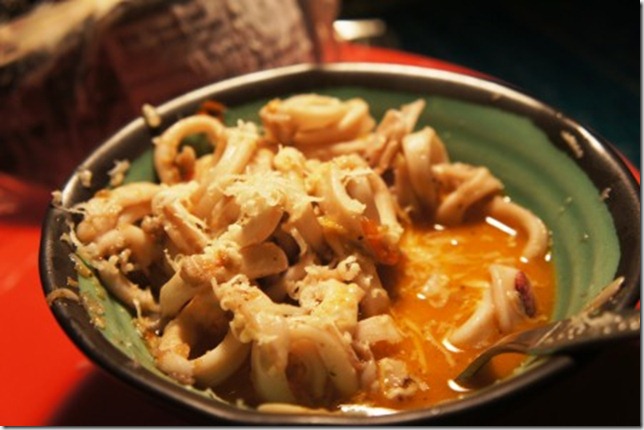 The result was a very delicately flavoured sauce which took in the flavours of the squid, the Port, the cheese, the olives, butter and garlic. The balance worked for K and the texture of the squids was just right. Not over cooked.

Moral of the story. If life doesn’t go according to plan then there is always good cheese.

And that, by the way, was the recipe too.

The night ended with some lovely chocolate liqueur made and sent to us by Chef Lenny. 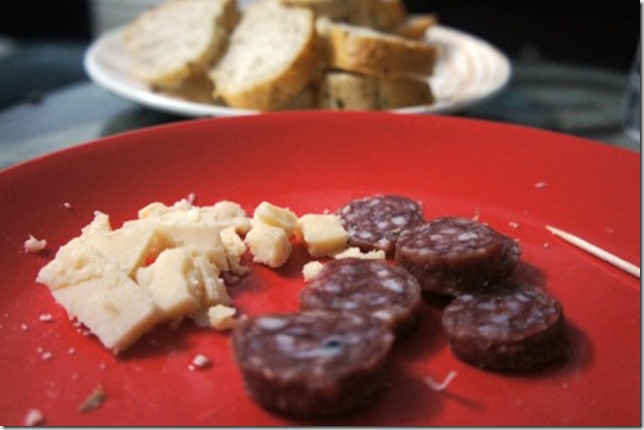