A not so ‘great morning’ at Salt Water Cafe

Never a good idea to mess around with Bongs before breakfast and on a Sunday. 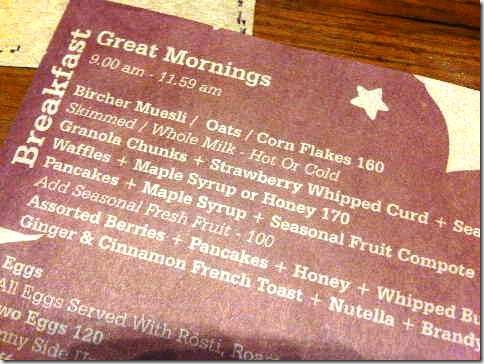 Adding a fixed ten per cent service charge to it doesn’t help. Nor does telling us that all the five tables by the window were ‘reserved’ even though they were empty for half an hour after that. Being made to wait for close to half an hour for our food and then finding out that the waffle order was wrong. Not happening. We wanted only butter and cream on the side and our waffles plain and yet the waffles had jam on them. Which wasn’t mentioned on the menu. Then four waiters coming and asking us what was wrong. Us giving the same answer every time. Doesn’t make you feel that you are being taken seriously. And then the fifth one telling us that breakfast time was over ‘please order something else’ didn’t balance out the good that the nice smoked salmon egg Benedict did when it finally arrived. Nor did the water glasses, which had more flies drinking out of them than flies eating out of old school Calcutta sweet shops, help. 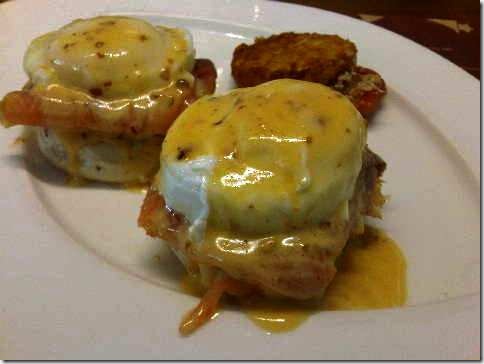 They didn’t charge us for the coffees we ordered later as an apology.

They did add the fixed service charge for botching up my Sunday morning though. 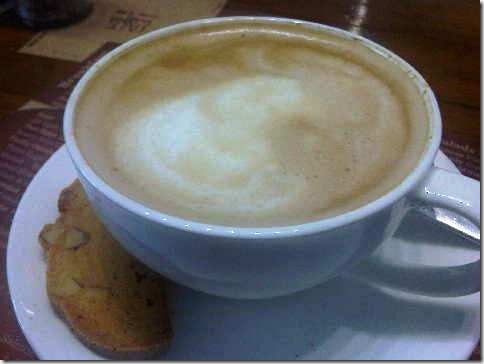 I guess these tweets on the issue sum it up:

PS: Thankfully our lunch at Moshe’s, Bandra, was a complete contrast specially from the service point of view. Amongst other thing ordered our favourite – the mezze. Tried out something different, the gnocchi. Didn’t work for us. But the other stuff was good.

Lunch done we were about to pay when one of the waiters came and asked with a look of concern ‘you didn’t like the gnocchi. Anything specific’?

He said “can I get you anything instead of it”.

We were full, smiled and declined the offer. Appreciated the gesture.

Their fixed SC is 8 pc versus that at Salt Water Cave.

We topped it a bit after what happened. 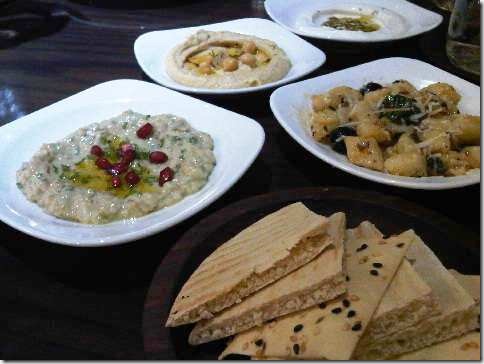