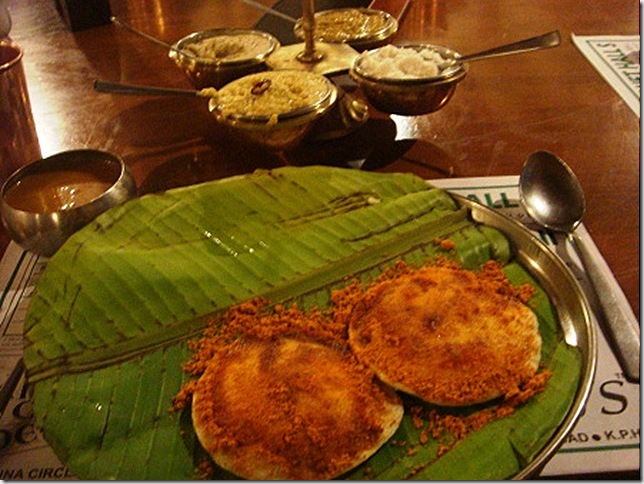 I had the most incredible idli for breakfast today.

No, my account hasn’t been hacked. Yes, my disdain for idlis are well documented. But bear with me. The idlis in my life are surgical glove ones that I order from Shiv Sagar, at Mumbai’s Bandra, as an evening snack. More out of guilt, and a belief that they are healthy, than because I like those tasteless gastronomical crimes against humanity. Or the sweet sambar which comes with them.

Gaurav, in the flight, whom I mentioned in the previous post, strongly recommended Chutneys at Hyderabad for breakfast. He seemed like a guy who knew his food and my lunch yesterday at Southern Spice proved my instincts right. Others had spoken in favour of Chutneys too and I headed there this morning.

Chutneys at Banjara Hills is the first branch of the chain and was opened as ‘recently’ as in 2000. There was a queue of people waiting outside when I reached. Like yesterday the manager quickly figured out I was “one person” and said I had to share a table.

I walked in, sat down and a chutney tray were placed in front of me. ‘Coconut, sweet, peanut and ginger’ the waiter explained. The steward took my order and said that steamed dosas were famous here. I asked about idlis and he recommended Guntur idlis. 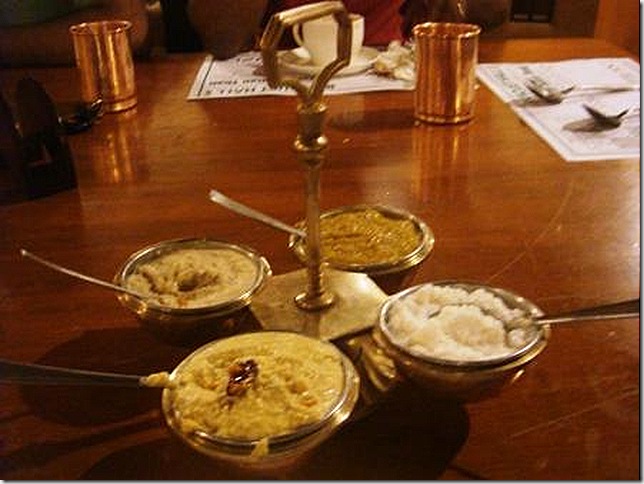 The idlis came first. Thin. Covered in a red powder. Guntur masala. A mix of red chilli powder and three types of lentils – udad, masoor, moong and channa if I remember what the waiter told me.

I took me first bite and did a double take. The idlis were silken, muslin-like. The masala was mixed in a touch of fragrant ghee. The ghee that is so insidiously addictive at Hyderabad. The masala a mix of salt and heat which sent shivers of incredible joy across your palate. So petite and yet completely holding you in its grips. This was sheer food epiphany. The sort of culinary excellence which seemed so apt in this city of Nizams. The guntur idlis at Chutneys is an apt inheritor of the the cultural finesse of Hyderabad.

If the natu kodi iguru at Southern Spice was all about fiery passion then the guntur idlis at Chutneys were platonic and angelic. 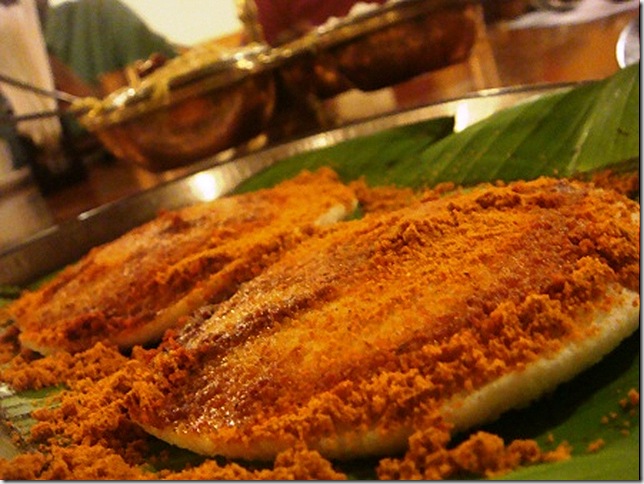 The chutneys, each tickled your senses. My favourites the robust earthy peanut one and the very sharp and lively ginger one. Hidden treasures for those of us who are not from here.

@chnavin on twitter, on hearing that I had ordered the steamed dosa, tweeted “u’ll love the guntur idli…people, except Chrianjavi never ordered steamed dosa twice”.

He was right. The steamed dosa with its thickish texture and and swirling ghee salt flavours was interesting but the guntur idli was  one of Azza’s delicate leg side flicks. 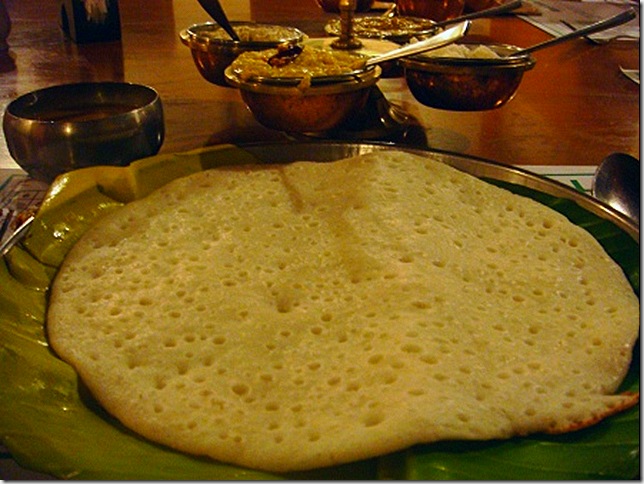 A nice vegetarian start to a day where loads of biryani was scheduled to follow.

I rarely mention hotels I stay at while travelling at work but as I write this post sitting at the poolside patio of the The Park at Hyderabad looking on to the lake while the breeze caresses me, I must that the property is one of the nicest I have stayed in at a long time and with such a great downtown location too. 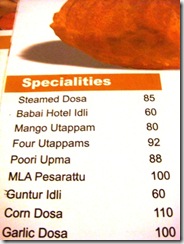 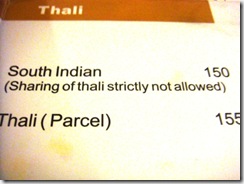 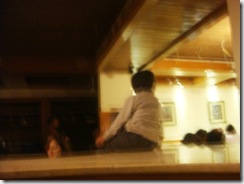 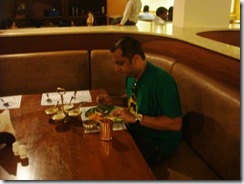 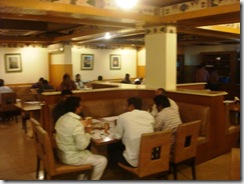 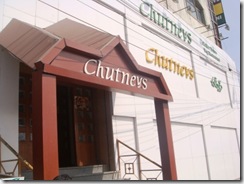 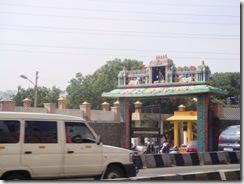 Amitabha said…
I have been to Chutney's couple of times (the one imayatnagar) and it has always been a great experience. And Guntur Idly has been mandatory since the first time I had it :). You can also sometime try the pesarattu (sprouts mix diye dosa) ..
26 November 2011 at 09:52

hamaarethoughts.com said…
Wow! so lucky...I never even heard of those idlis!
they look so tempting..and those chutneys... so fresh!
that .. leave makes it more inviting!
27 November 2011 at 02:16

The Bride said…
And the salivating continues! Never went to Chutneys when I was in Hyderabad but the idlis in Kamat (well at least the branch in Seconderabad I used to live in) are pretty damn good as is the sambhar and the filter coffee.
28 November 2011 at 07:08

@Shaheen it was something else specially with a touch of ghee

@Harman: even i hadn't heard of them

Anonymous said…
I had these idlis on my recent trip to Hyderabad, I have been thinking of them everyday ever since I came back to the US..didn't realize there were others like me who loved them as much.. I was just wondering if there was a recipe out somewhere for that podi and started looking on the Internet, the first thing I came across was your post
20 July 2012 at 16:58

Kalyan Karmakar said…
well imagine if someone like me could be so awed by the place then how brilliant the food would actually be
20 July 2012 at 21:29

Unknown said…
If you guys liked Guntur Idly in chutneys, then its time for you to visit Guntur. Anything in tiffins, especially dosa and chutney will taste better than any other place you had in this world. This is true for vijayawada as well.
30 June 2013 at 14:39