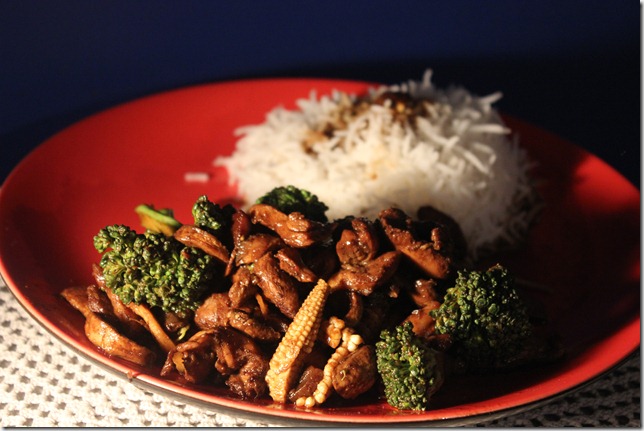 Ever since I saw this little statistic on blogger a couple of days back I knew I had to change it fast. 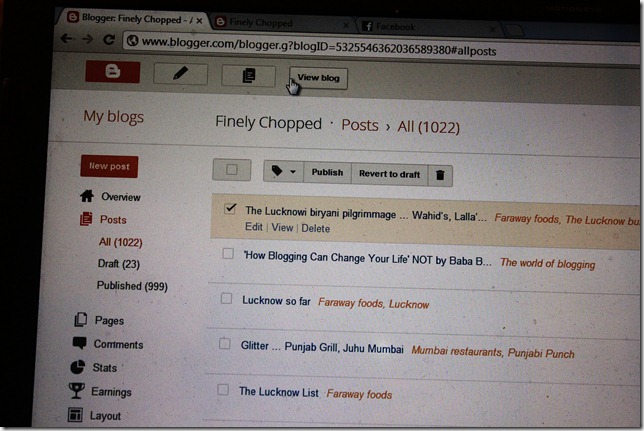 The next would be post number 1000. Even if it meant with a streaky single. A quick post.

Even if it was a post centred around a vegetable that I had just bought possibly for the second time in my life. Broccoli. (The first time was when I had made a quasi Thai green curry for a vegetarian guest at a dinner.)

Even if it was a short and simple recipe post.

Which in a way is symbolic. A recipe post that is.

I was recently perplexed when a guy wished me a ‘happy mother’s day’. Then it made sense as I came across a few guys who said they use recipes from the blog to cook for their girlfriends. In one case an ex. Though the young man in this case did clarify that his ex didn’t become an ‘ex’ because of the cooking. He gamely assured me that their relation lasted two years more because of his cooking. And then I met this couple the other day where the girl told me that her boyfriend reads up recipes from the blog and cooks for her…a change apparently from his earlier repertoire of coffee…and that’s about it.

Well this recipe is as simple as it gets and my mom would be mighty pleased to know its absolutely oil free.

A bit of chicken bulked up with mushrooms, broccoli and baby corn. That’s about it. All done in the oven.

I had no idea how to cut or cook broccoli. A discussion on my facebook page alerted me to the fact that one should not overcook it. The rest fell in to place.

So here goes, my recipe for Roasted soya chicken with broccoli & other vegetables (for 1) 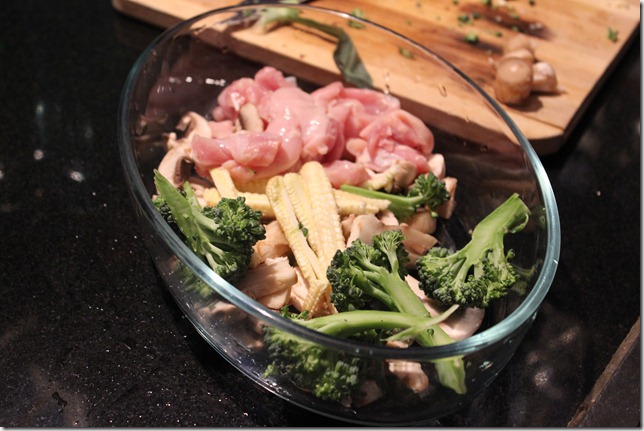 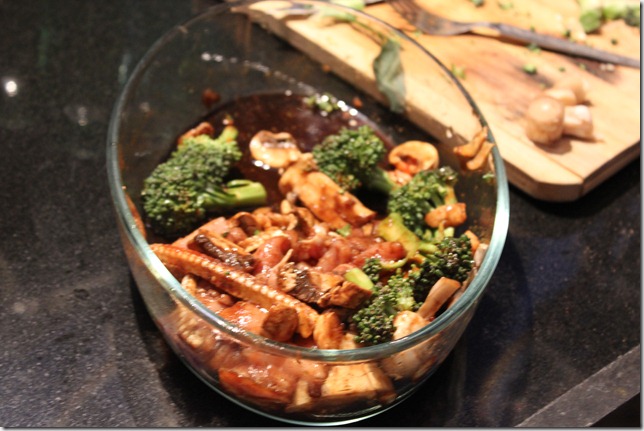 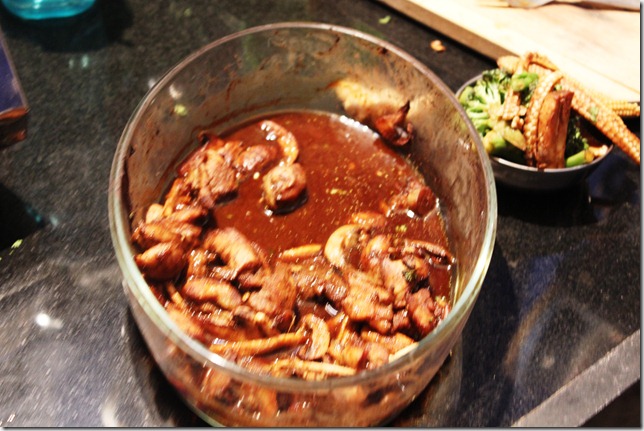 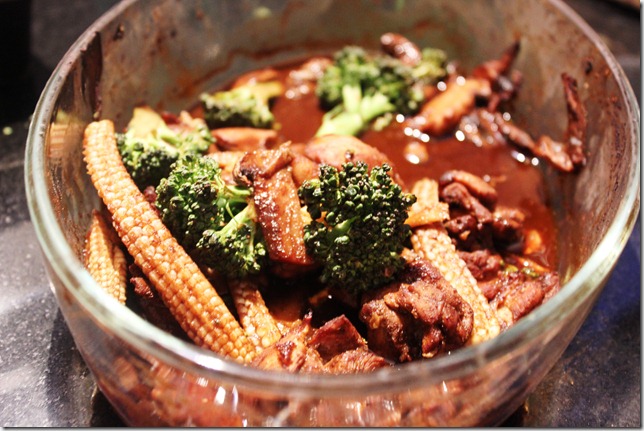 Eat this with steamed rice and you’ve got a fairly non controversial dish from the health point of view.

What you get is a balance of colours in the dish – brown, green, yellow, red – and a balance of tastes too. The bounce of chicken and the mushrooms, the inherent heat of the pepper and chilli, the fresh bite of ginger, the salt of soya, tang of vinegar…and the crunch of the corn and broccoli.

Spoon some of the sauce on to the rice and you are ready to eat. 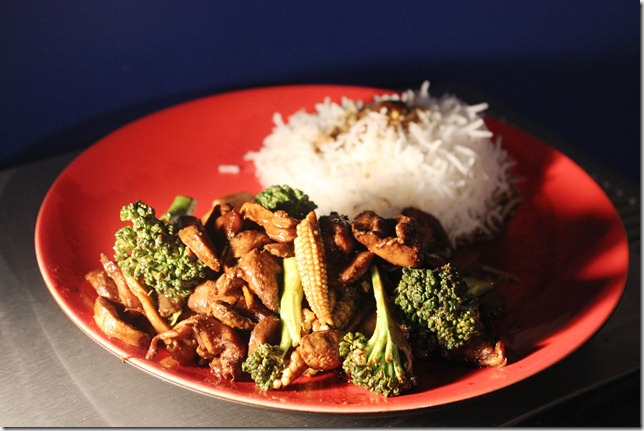 And this folks, is the one thousandth post to be published on Finely Chopped!

Thank you for being a part of the ride.

PS: The following are the comments on the Finely Chopped facebook page on broccoli which helped me modify my initial plans:

24 May Bought broccoli for the second time in my life and for the first time for personal consumption. A culinary midlife crisis I guess

Home Cooked Oriya Food said…
Congrats on the 1000th post! Awesome!
Love these simple recipes of course! Perfect for good meal during hectic days!
29 May 2012 at 08:31

Kalyan Karmakar said…
thanks Somoo...and thanks for commenting meticulously...that's what fuels one
30 May 2012 at 13:07