The tale of a block of cheese … Dhakai Ponir

There was this chubby eight year old kid.

The sort whose plump thighs would pour out of his shorts or ‘half pants’ as they were called in Calcutta in the 80s. A very fussy eater. Food would have to be cooked specially for him. Regular food wouldn’t work for him. Indian khaana wouldn’t work for him. He was a ‘shaheb’ after all. Feeding him was not easy but once a dish passed muster then he would lap it up like a happy panda.

Like the cheese and naan bread that his father had brought back for him from a trip to Dhaka.

A very sharp, salty cheese. Very different from what he was used to. And crusty naan bread. The sort one would imagine Bedouins to eat.

For some reason the twain caught his fancy and all evening he would keep darting to the kitchen on his tiny feet. Reach for the tins in which the cheese and bread were kept and keep nibbling away on them.

Soon it was dinner time and his mom brought out dinner. Not the fried rices, noodles, fish and chips, fried chickens, lamb chops, spaghetti and meat balls, Spanish Omelettes or pulaos that were part of the approved list.

Dinner that night was a very simple steamed rice with mashed potato.

Problem was that he hated plain rice from the bottom of his heart. Pulao, Chinese fried rice were all fine.

Yet, for some reason that night there was just rice and potatoes.

He picked at his plate. Had a few bites. And then gave up. He just wanted to get back to the cheese and bread that his father had got for him from Dhaka.

He tried to drop a bit of the rice around the plate and then say that he was done with dinner barring the bits he had dropped.

He just wanted some more of the cheese and bread.

Turned out that the plan was not well thought through and he couldn’t really convince his mother that three fourths of the rice in the plate had indeed dropped out of sheer carelessness.

His father was was called in to mediate. 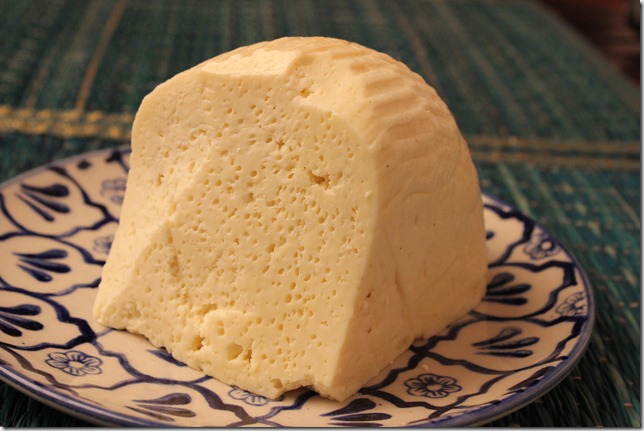 This rush of memories from an evening in Calcutta in the early 80s came back to me yesterday morning when my friend from Kolkata, and food blogger, Kaniska dropped in at our place.

This was on the morning of his flight back to Kolkata from Mumbai. We were supposed to meet a few friends for a breakfast adda at Candies. I needed to shop for my cooking video shoot later that day. Kaniska said he wanted to come with me to the Pali Market that I talk about so much. We stopped at Lalu’s as I packed veggies for the hakka noodles and chili chicken shoot, chicken and bacon at Meghna, Regal Stores for khakra to send home to my mom and then Jude’s to pick up some Goan sausages and an impromptu sampling of the locally home made beef potato chops.

But, no, that’s not what this story is about.

Let’s rewind back a few minutes to when Kaniska rang the bell and I opened the door.

Handshake and all done (Bongs as a race are not really into hugging) Kaniska said ‘I have got a few things for you’.

One was the jhal papdi chanachur I had asked for.

“Sorry couldn’t get Mukhorochak. I got you Baapi. But the speciality of this is it is made at Bansdroni.“

Then he took out another packet.

“M (his wife) sent you this. This is ponir from Dhaka. Nothing to do with ‘paneer’. It’s more like a tight feta. In fact it is probably the only indigenous cheese produced in the entire subcontinent.”

I opened the pack and looked at the stark white block. As I opened it, a rather sharp aroma wafted through the hall and suddenly forgotten memories from the other end of the country and from three decades back begin to awaken.

I got a knife out and with trembling fingers cut a thin slice and took a tentative nibble…and then a bigger bite… it all came back.

Though I honestly don’t remember whether I was made to finish the rice that evening at Kolkata. 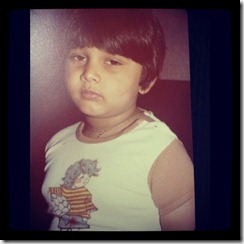 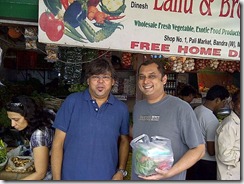 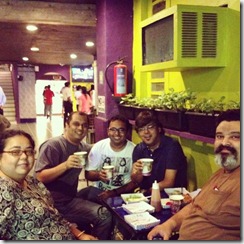 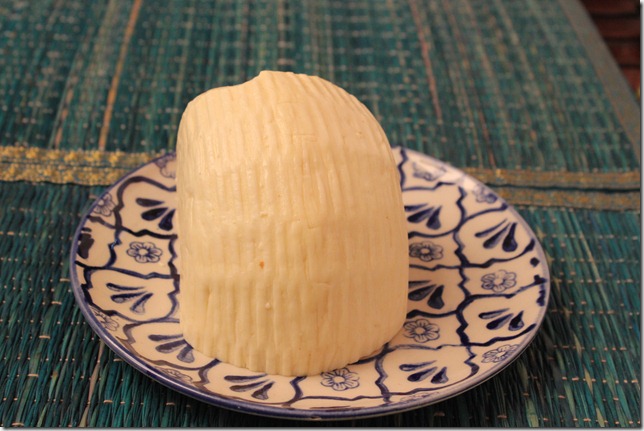 PS: Kaniska tells me that the naan that I remembered from Dhaka is ‘bakharkhani, the soul mate of ponir’.

For the record, I love rice now.

These are the pics of the food I shot for that day. The videos should be on the web soon.

Have a great week ahead. 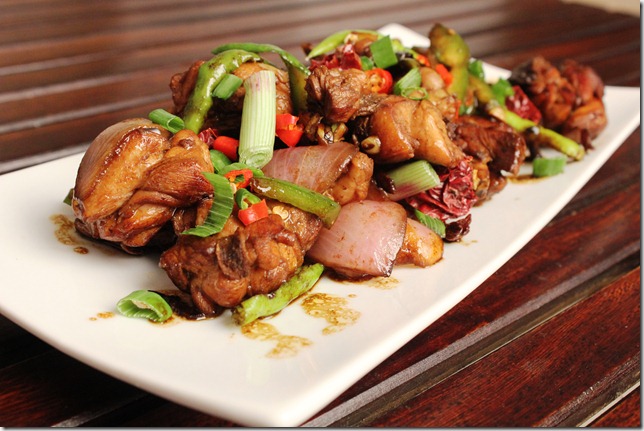 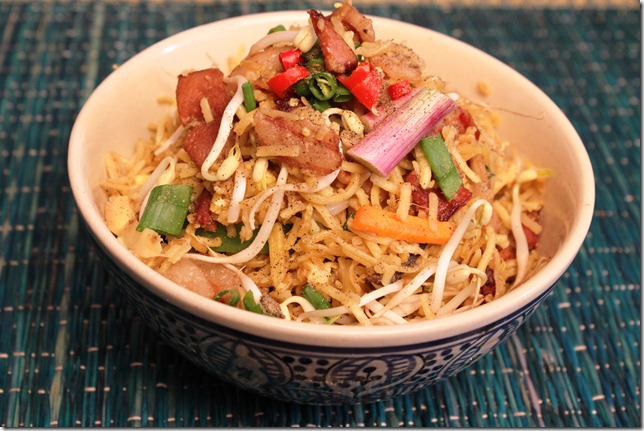 Pinku said…
I had no clue at all about ponir...thanks for the introduction...will have to figure out a way..to get to taste some.

Kalyan Karmakar said…
thanks for the encouragement Pinku...even I am waiting anxiously to see them...well definitely share
10 September 2012 at 15:18

IshitaUnblogged said…
You were spoilttttt! Have to bring this Ponir from Dhaka it seems - have to ask my Bangladeshi friends. BTW, you are lucky to have friends like kanishka who pamper you and your taste buds! My friends that I'm mad to be spending so much time and effort on my blog. Secondly, I'm on a mission to lose weight now. A food blogger on a weight-loss mission is like suddenly embarking on Rocket Science at this age!
10 September 2012 at 18:43

Kalyan Karmakar said…
Thanks Simi and yes it was

ZZZZOEB said…
Dhaka poneer was better known as Austagram poneer .
Any Clue if its available in Mumbai
Miss it from the Calcutta days of late 60s when friends use to bring it .

Unknown said…
its a tragedy that we Bangladeshis don't like cheese. And our dhakaiya ponir is something that we almost forgot about. Many young generation people calls it cottage cheese or even Indian Paneer cheese. It's a shame we forgot about it.
13 August 2015 at 00:37

Unknown said…
Living abroad, while surviving college days, I have learned a thing or two about cooking. However, it's been 20 long years since I tasted my last ponir. Few months ago, the craving took a mind of its own and I found purpose on a lazy Saturday morning.
Research began. After 10 or so gallons of milk and a lot of yelling from the wifey later, success came to me in the form of a perfect batch and today I'm off to sell my first wheel of ponir. We engineers are weired like that!

Unknown said…
My favoritest cheese in the world. I live in the US. Every cheese I eat is rated great depending on how close it tastes compared to Dhaka cheese.
24 March 2020 at 09:10