A Bollywood flavour to Finely Chopped… a take on ‘Chicken Khurana’ 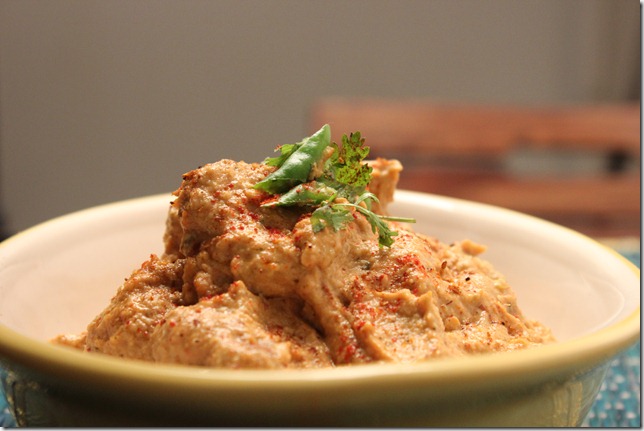 The folks at The India Food Network called me the other day. There’s apparently a new film coming up called Luv Shuv Te Chicken Khurana coming up. The producers wanted us to do cooking videos to promote the film on social media.

The brief, ‘create your version of chicken khurana’.

I saw the trailer and saw that it was a very ‘Punjabi’ film. We had to come up with a ‘secret ingredient for our chicken khuranas. The trailer told me what I needed.

For me Punjabis are all about big-heartedness. Generous folks who believe in enjoying life. The term ‘zindadil’ sums up this ‘no holding back’ ethos.

I had my ‘secret recipe’. Mustard oil, ghee, cashews, almonds, curd …this recipe would have loads of ‘tashan’.

I had two shoots to do that day so a friend suggested an oven recipe which then gave a nice modern take to it and would be easy to cook.

So here’s the recipe in brief for my version of chicken khurana. Made it up as I cooked. You can make up yours too. 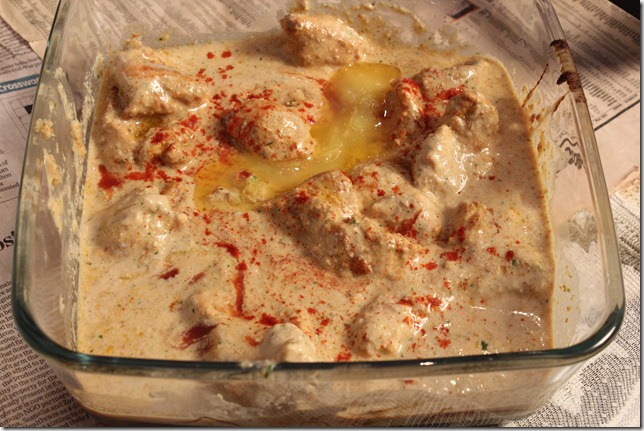 Look at the video here on The India Food Network for the recipe. You will find more versions coming up there from the other cooks on the network. 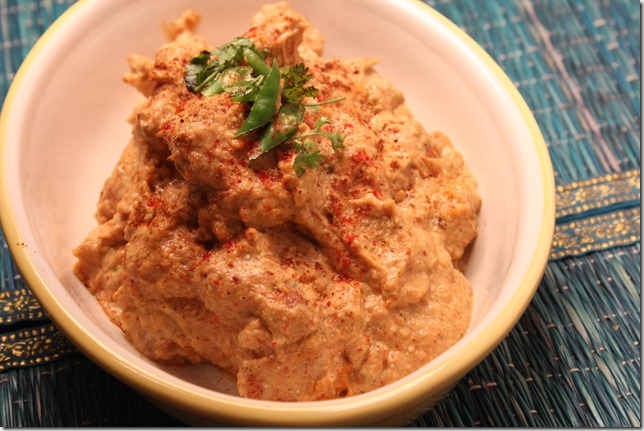