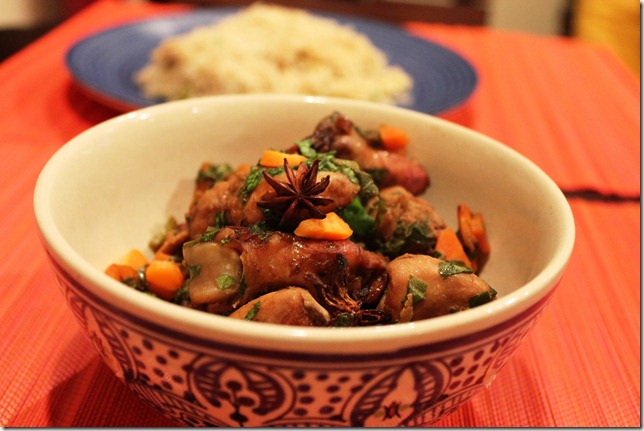 We had driven down to Ling’s for dinner a few nights back and had the ginger garlic pomfret there for the first time. A beautifully balanced dish, full of flavours and yet so light. The dish was pretty expensive (Rs 1100) with pomfret prices being quite high in Mumbai right now. The pomfret was very fresh though and made up for the price. Mr Nini Ling told me that these pomfrets were caught by folks going out in small fishing boats as the big trawlers are not going out now.

With the fish I chose an egg fried rice and head steward Sujoy, who suggested the fish, said ‘let’s keep the fried rice simple and make it and egg and bacon one’. The rest of our order were a couple of other of our favourites, pork soup dumplings and salt and pepper prawns.

The bacon in the rice was quite exquisite so I decided to pack the rest of the rice since I could finish only half. I had a plan. 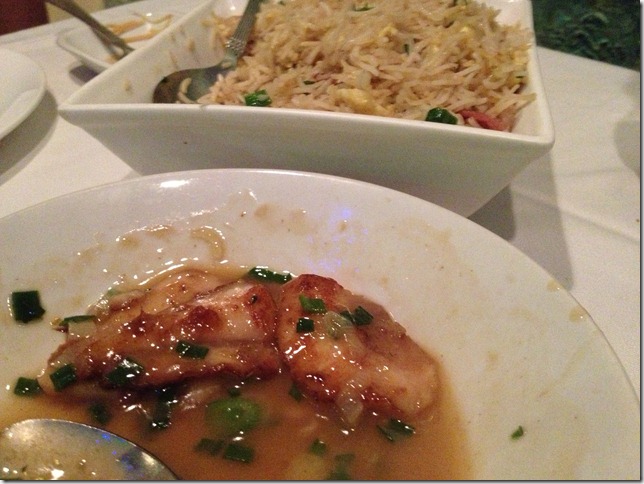 Made a Chinese themed roast chicken the next day to go with the rice. It turned out pretty well so here’s the recipe.

Put everything under ‘marinade’ with the chicken in a baking dish. Marinate for at least 2 hours 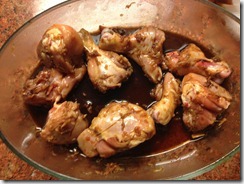 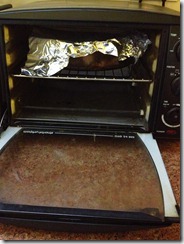 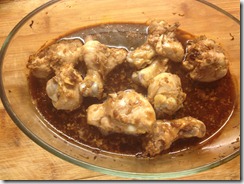 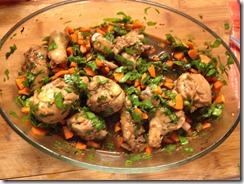 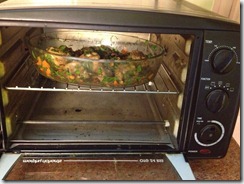 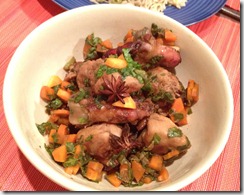 That’s it. The sauce forms a bit of a flavourful stew and you can even have it with steamed rice. 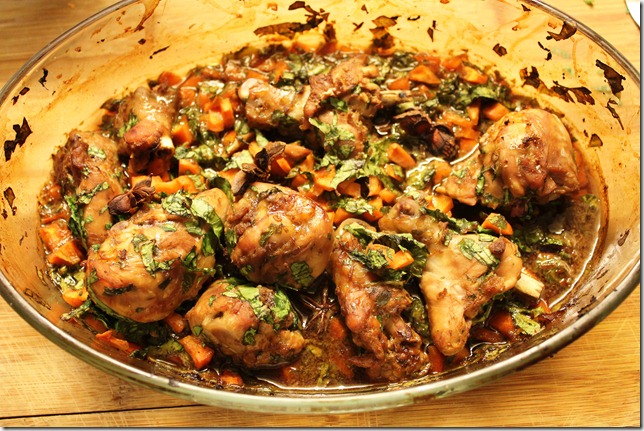 Ushnish Ghosh I forgot , honey was there ...in many Chinese dishes star anise and cinnamon is used I did not know before meeting the great Chinese chefs in Algeria .. 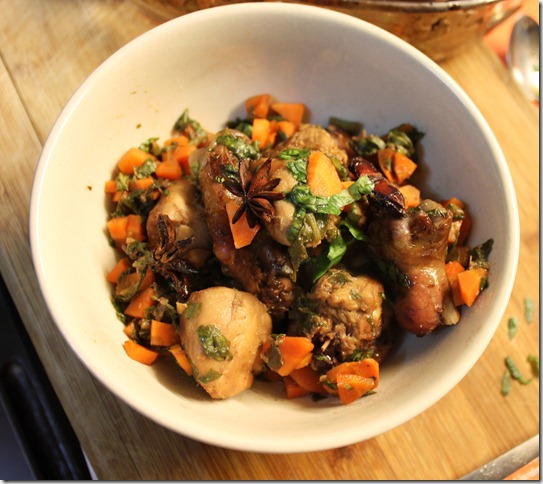 Talking of Ling’s, there’s some good news. Mr Nini Ling said that they are now taking the last order at 11.00 pm and not 10.45 pm and that he mans the restaurant late after Baba Ling leaves