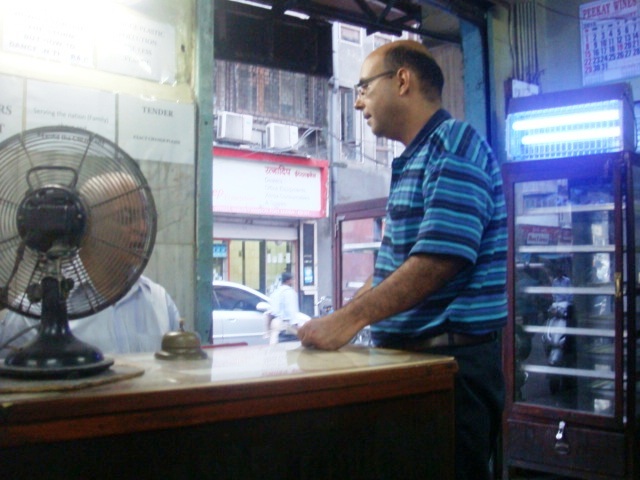 Despite being someone who has had Parsi friends right from the beginning of one’s sixteen year old stint in Mumbai, has been married to a Parsi for more than a decade, has celebrated quite a few Parsi new years, has had many Parsi laganu bhonus (wedding feasts) and eaten at many Parsi cafes I have rarely thought of doing a specifically Parsi food walk.

I guess this is because of a sense of ennui that comes from being surrounded by so much of Parsi-ness. One tends to forget that not everyone knows that much about the Parsi community. When it comes to Parsi food I have often felt that the most that there is to tell people is that dhansak is not a dish that you will get in weddings and that there is more to Parsi restaurants in Mumbai than Britannia. I guess I assumed that everyone knew about Parsi food.

Then last week a gentleman from Delhi said that he would like to fly in for a Finely Chopped Mumbai Food Walk and specifically requested for a Parsi food walk. Which is when it struck me that perhaps there would be merit in doing a Finely Chopped Parsi Food Walk.

Of course, the fact is that I am not Parsi and there is a lot to Parsi food and culture that I am yet to learn and discover. Still, I would love to share what I know about Parsi food and give you a semi-outsider’s take on it.

Most Parsi restaurants are run by the Iranis, fellow Zoroastrians of the Parsis, but who came to India later than the Parsis. These cafes are largely concentrated in South Mumbai in areas such as Fort, CST, Colaba, King’s Circle, Ballard Estate and near Metro Cinema.

My plan is to the walk at Fort and cover a Irani few cafes there. Fort actually has an interesting mix of Cafes. There’s a bakery. A couple of  older cafes and then a comparatively newer which according to me, and many Parsis serves the best Parsi food in a restaurant. Then there is Britannia just outside Fort which is the most famous of the lot but as insiders will tell you there is a lot more to Irani cafes than Britannia! Irani restaurants which were once such an intrinsic part of Mumbai’s food scene have been eclipsed by the surge of new restaurants that have come up. Barring Jumjoji in Bandra there are very few new Parsi restaurants. Then there are a few caterers like the legendary Godiwala, our friends at Katy’s Kitchen, Zenobia Schroff and the like who cater for weddings and other Parsi ceremonies, daily dabbas and private events.

As the board at Jamjoji wryly says about Parsi food, ‘Stocks available till Parsis last’. 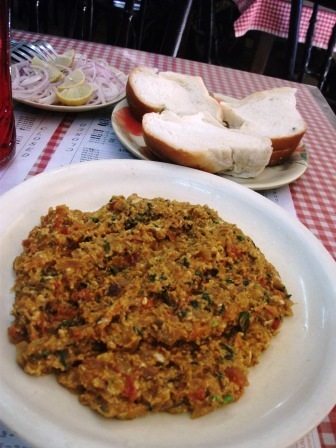 Wikipedia says: “Nissim Ezekiel wrote a poem based on instruction boards found in his favourite Irani café; the now defunct Bastani and Company, in Dhobi Talao, Mumbai. “No talking to cashier/No smoking/ No fighting/ No credit/ No outside food/ No sitting long/ No talking loud/ No spitting/ No bargaining/ No water to outsiders/ No change/ No telephone/ No match sticks/ No discussing gambling/ No newspaper/ No combing/ No beef/ No leg on chair/ No hard liquor allowed/ No address enquiry/ — By order.”

Over the years the one thing that I have notice at various Irani cafes is that this myth of the dour Irani cafe is no longer warranted. Whether Mr Kohinoor of Britannia, Tirandaz and Mr Zend and Rashid Irani of Yazdani, Parvez of ideal Corner, Ashmick of Snack Shack and Mr Behram and Mrs Shireen of Military Cafe, most owners of Irani Cafes today are quite genial folks and just love it when you show an interest in their restaurants and in their food. Yes, they can be a bit unpredictable but then what’s life without the odd surprise round the corner? 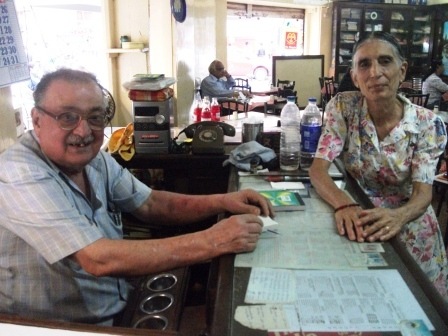 Mumbai thankfully still does have cafes offering Parsi culinary gems and this walk will help you discover some of these cafes and also help you get an outsider’s take on Parsi food and dishes and some of the ceremonies and rituals surrounding it. 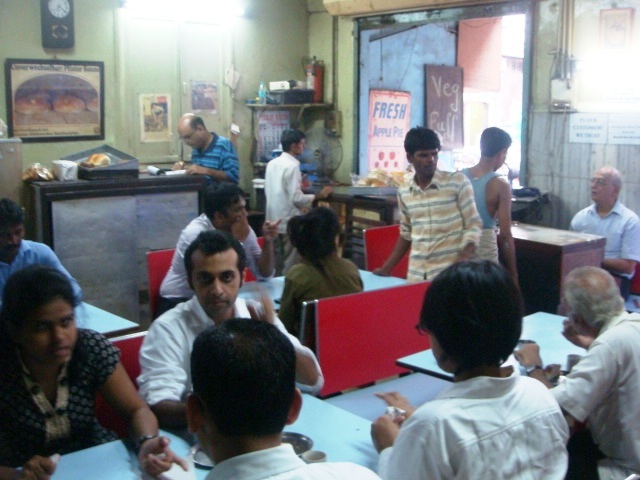 The walk will cover the lanes around PM Road at Fort and a selection of cafes there. It will start at The Bombay Store.

During the walk we will cross a Parsi Mausoleum and a couple of Parsi agiaries (fire temples). We will see the fire temples from outside as Non- Parsis are not allowed in and talk about why this rule came up. We will stop at a Parsi bakery, Yazdani, and try out the bun, bruns, khari biscuits and chai which fuelled Mumbai’s worker bees. If lucky, and if the proprietors are in a good mood, as they usually are, we might get to go in and see the cavernous bakery. Another interesting place to stop is Military Cafe which serves one of the best caramel custards amongst all Irani Cafes and we can try some of the famous Parsi akoori there. Then we move on to Jimmy Boy, possibly the only restaurant in Mumbai where you can experience the full Parsi laganu bhonu (wedding feast) even if you are yet to be invited to one. I had my first introduction to a Parsi laganu bhonu here more than a decade back.

During the walk we will sample dishes…some starters, some mains, some desserts and the famous raspberry drink…get to know what happens in a Parsi wedding meal and what are the dishes served there. You will get a Bengali take on Pasri lacey cutlets compared with Kolkata’s kobiraji cutlets and Parsi patrani machhi and the Bengali maacher patoori. You will get to sample a few classic dishes and get to know about some of the others. At the end of the meal you would be reasonably well versed about some of the core Parsi dishes such as akoori, dhansak, cutlets, sali boti and the famed Parsi laganu bhonu. 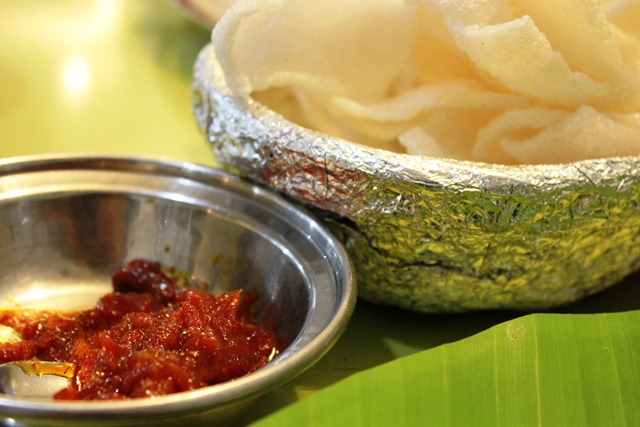 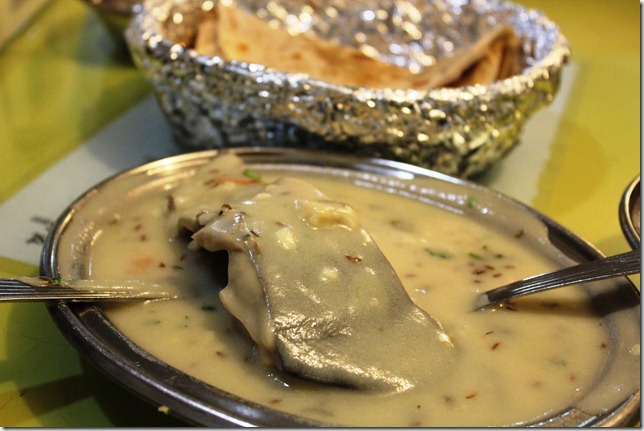 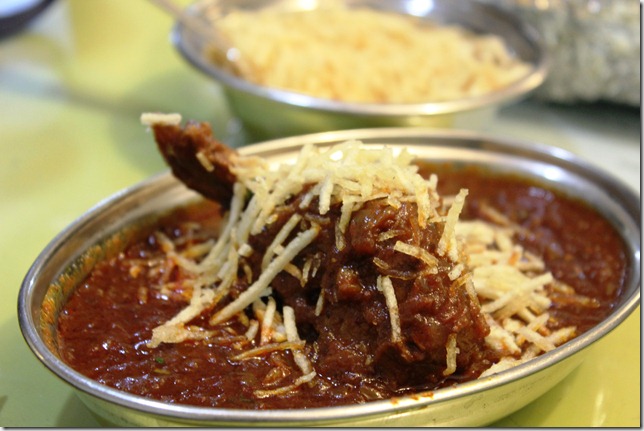 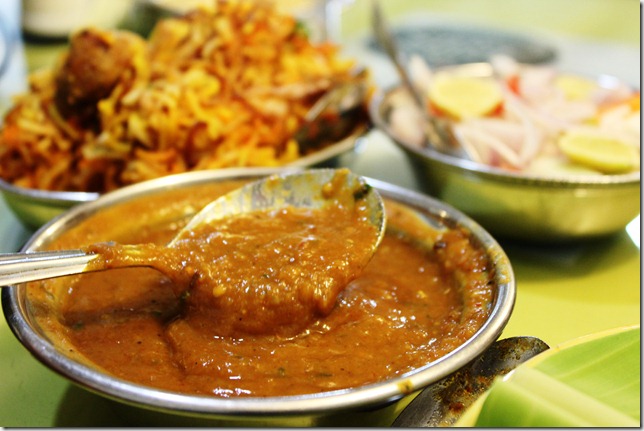 Inclusions: Stops at some of my favourite Parsi restaurants and cafes. The tastings will be from a pre-selected menu that will give a sampling of the world of Parsi food. We will space out the food to make sure that you don’t miss out on any dish. Bottled water included. Not soft drinks. Eating will be at the participant’s risk. No responsibilities on the food. The ‘walk’ will cover essentially 3,4 lanes around Bombay Stores. While at Fort we could make a stop for some fresh off the wok street food at the Khao Gulley if the group would like that day

Cost: Rs 2000 per head (Inclusive of the food tastings)

Write in at k.finelychopped@gmail.com or tweet me at @finelychopped or write to me at the Finely Chopped Facebook page. Given limited seats please don’t book and cancel. 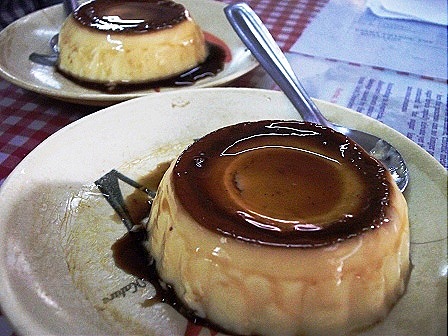 Well as the cliché for most discussions on Parsi food go, ‘Jamva chalo ji’ (Let’s sit down to eat)

Links to some of the places we plan to visit:

Here’s a  video link to the walk at Fort with The Foodie, Kunal Vijayakar, which appeared on Times Now and covers some of the places in this walk

Kaevan said…
Since you are doing a Parsi walk in town, you should also include Piccolo, the RTI eatery near Bombay House. Good home-style food, and their daar-ni-pori is just like my mom's masi used to make.
28 August 2013 at 10:08