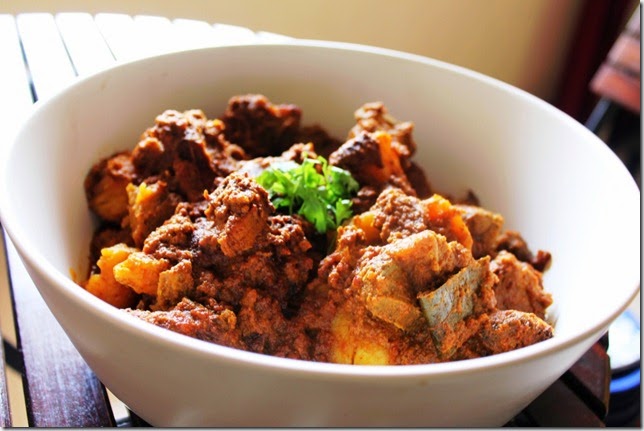 I have just returned from Poonam and Sangeeta’s stall in the Khar Station fish market.

We bought some kaatla, pabda, bhola bhetki (Bengali favourites) and pomfret to appease K who came with me to the market. K is not at all fond of going to the fish market. I would not buy fish any other way.

For me going to the fish market, seeking out local machhi-wali’s who sell ‘Bangali fish’ and shopping there, choosing the fish, specifying the cuts, a mild bit of haggling at the end, chatting with other Bengalis around is a big part of connecting to my roots in the city I have adopted as my own.

I am not alone in this. Ask expat Bengalis anywhere over the world and they will tell you where to buy fresh water fish and mutton (goat meat) in their new homes.

I was not too fond of Bengali food while growing up. Having the same pale yellow daal and rui curry night after night can get to you. So when I came to Mumbai I revelled in it’s eclectic food scene. Then something strange happened. I began to miss Bengali food. There weren’t too many Bengali restaurants 15 years back. Oh Calcutta was unaffordable with a starter’s salary. One would head to the mess in Hotel New Bengal, which is shut now, and have the thali and relish dishes like shukto curries with bony pieces of small ruis which I would never touch earlier.

I then discovered the Pali Market and the now shut fish market and found rui (carp). I picked some and came home. Called my mother for the recipe and made a fish head daal. That’s the day when I first felt at home in Mumbai. Over the years I began to teach myself how to cook my favourite Bengali dishes. I would call up my mother and my grandmother for recipes and cooking tips. Look up the internet for websites (this was before there were blogs) featuring Bengali recipes and taught myself how to cook.

Is my cooking ‘authentic’?

As any Bengali restaurant owner will tell you, it is difficult to satisfy Bengalis with their dishes as each Bengali house has their own way of cooking. Plus Bengalis are divided into Bangals (from the east) and Ghotis (from the west) and within which there are caste based and socio-economic based sub sects which have influenced the food leading to an immense variety of interpretations of the same dishes. 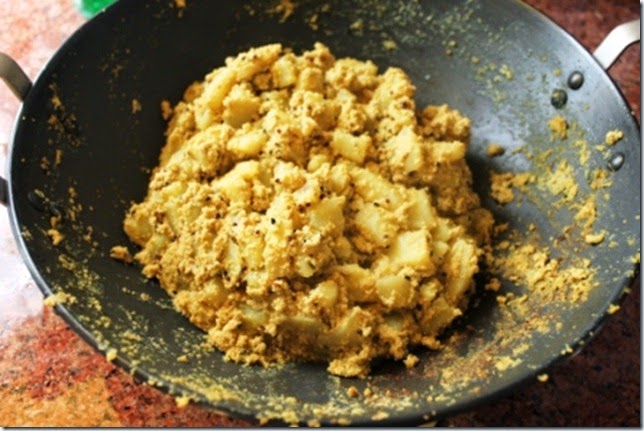 My cooking reflected local influences of my new home. Though I am a Bangal, a sect which doesn’t add sugar to food, I sweetened my dish thanks to the influence of Gujarati food surrounding one in Mumbai. The fast life of Mumbai didn’t allow for me to adopt some of the traditional methods of cooking and I used powdered spices from shops and bottled ginger pastes instead of grinding them, I used tetra packs of coconut milk for my malai curry than freshly ground coconut milk and I committed blasphemy by using pressure cookers to make the traditionally slow cooked kosha mangsho.

With time as we moved to houses with bigger kitchens and halls I would call over Bengalis and cook for them. They seemed to like what I made.

I then did cooking videos sharing how to cook some of my favourite dishes including Bengali ones. You can see them here.

I got tired of cooking every day as my mom predicted I would get, and began to teach our cook, the legendary Bunkin Banu how to make Bengali dishes. I don’t believe in standing behind someone’s back looking over their shoulders while teaching them. Instead I would brief her at the start, let her go in and cook and give her feedback. After fumbling in the beginning and forgetting my instructions, she began to pick up the dishes with time and now can independently make rui kaalia, alu posto, machhed mudo diye daal, kosha mangsho, khichudi. Mind you she is a local Muslim with no exposure to Bengali cooking or cooking fish before this!

I recently spoke with Pooja Dhingra of the Le 15 Patisserie macaron fame. She has recently published her lovely book, The Big Book of Treats

Pooja has also opened the Studio Fifteen, a cooking studio in Mumbai’s Parel.

We had spoken about doing a Bengali cooking class there for a while and have finally drawn up plans for it.

In the class I will be teaching you my interpretations of alu posto (veg), kosha manghso (mutton), chingri malai curry (prawns), and rui kaalia (fresh water fishes). Dishes which will help you serve up a full Bengali meal in a party. During the class we will chat about Bengali cooking traditions, where to buy Bengali cooking ingredients in Mumbai and what cuts of meat and fish to look out for. 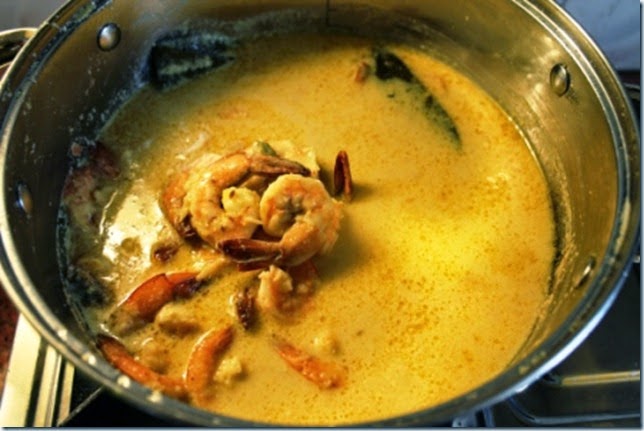 The details of the class are as follows and you can check this link for more on it:

Hope to see you there

Pinku said…
Good luck with the class Knife...I wish I were in Mumbai would have attended not really to learn but for all the adda thats possible around food :)
24 April 2014 at 12:29