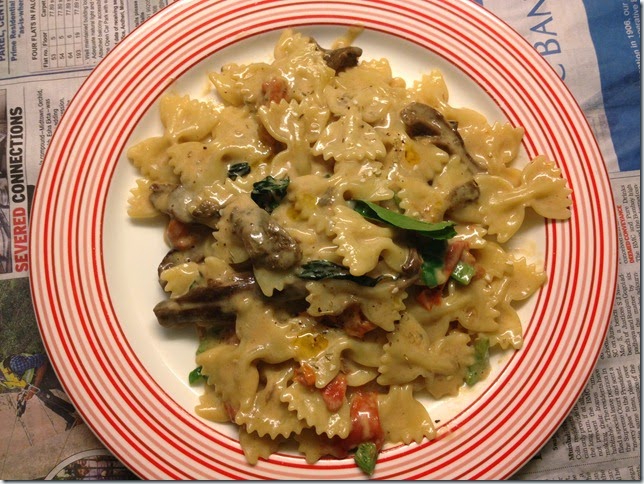 They say that children are influenced by what they see on TV. Well let me tell you that it happens to forty year olds too.

This week has been Marco Pierre White week on Masterchef Australia. We just love Marco. His brooding eyes. Dramatic delivery. Menacing and yet genial persona. A bit like Heath Ledger as the Joker in Batman. When Marco is on the set everyone else is part of the foliage. Suddenly Gary, George and Matt seem like characters played by Rishi Kapoor in Bachchan films of the 70s, with Marco as the big man of course.

I hang on to his every word. Love his one liners.

“Do one thing and do it right”

“Time is not your friend, time is your enemy”

The week started with a porcini invention test on Masterchef Australia. Both K and I were drooling over the dishes on our screen. I knew that I had to cook with pocini the next day. Something I’ve never used before. So I went to Lalu’s at Pali Market the next morning and bought dried porcini. A tiny pack was 250 Rs. Porcini would be the hero of my dish so I didn’t buy any meats. The plan was to make a pasta.

From the Masterchef episode I knew that the porcini had to be hydrated so I soaked them in lukewarm water half an hour before I began cooking. 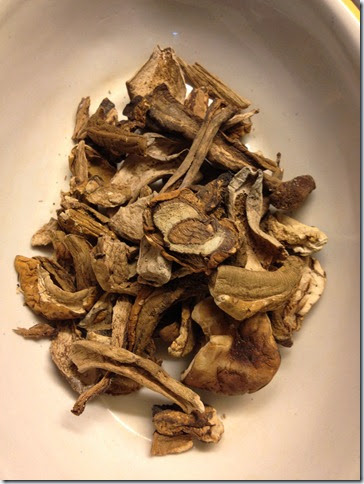 Here’s how I went about my dish:

Ingredients in order of use: 1 tablespoon butter, 1 tablespoon chopped garlic, 1 cubed tomato, 6,7 leaves of basil, porcini hydrated, 2 cubes of cheese, 2 mugs of milk with 1 tablespoon corn flour dissolved in it, 100 g of farfalle or any pasta boiled as per pack instruction, 1 teaspoon salt, 1 finely chopped capsicum, a pinch of zatar and two tablespoons of chilli infused olive oil 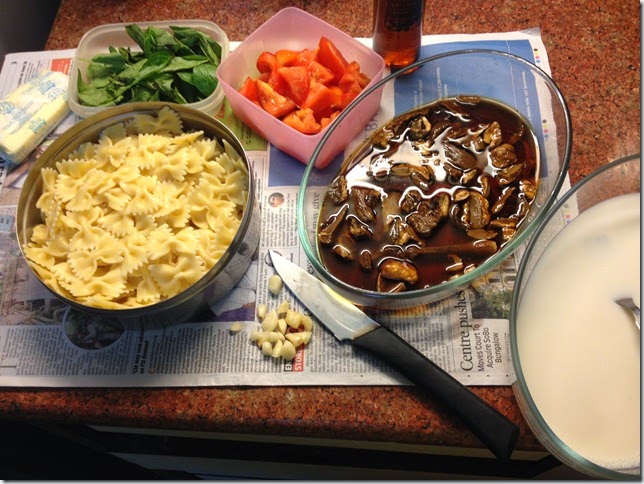 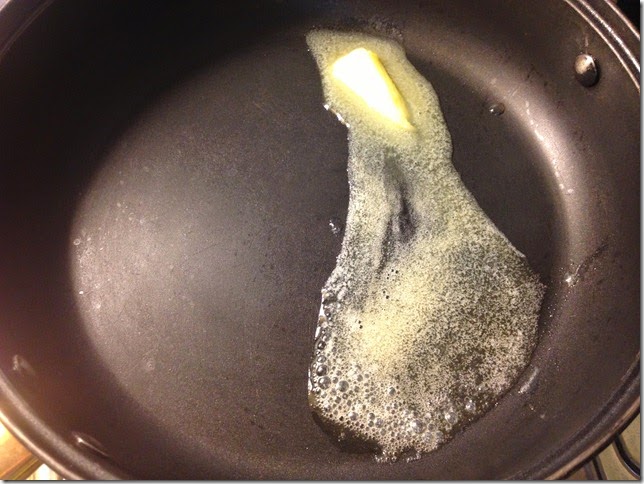 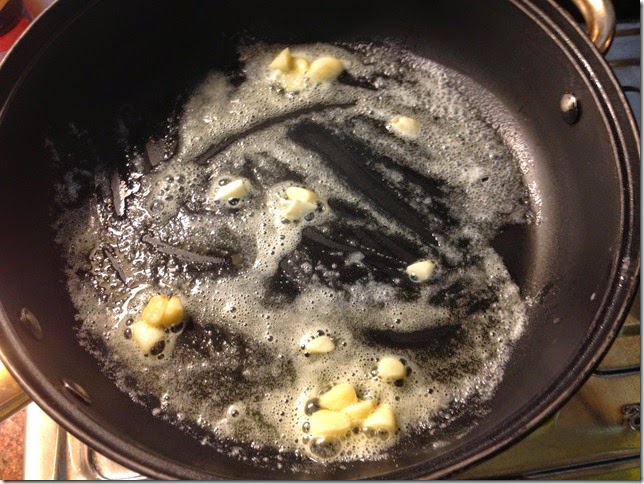 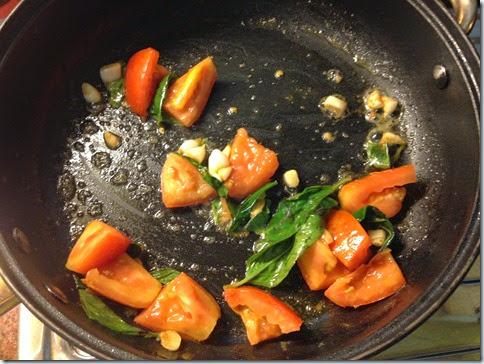 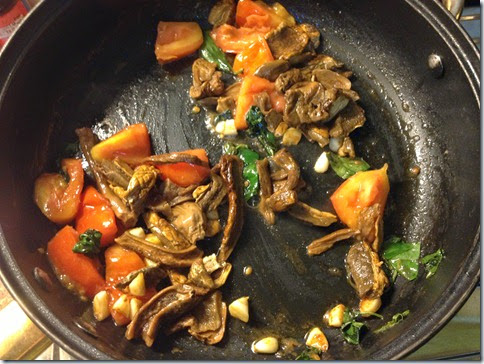 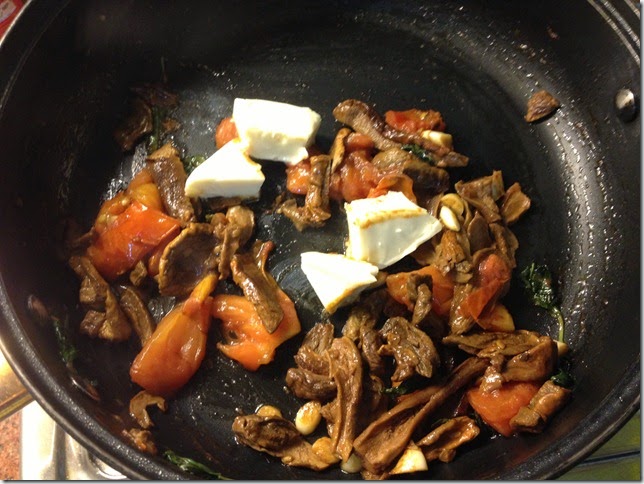 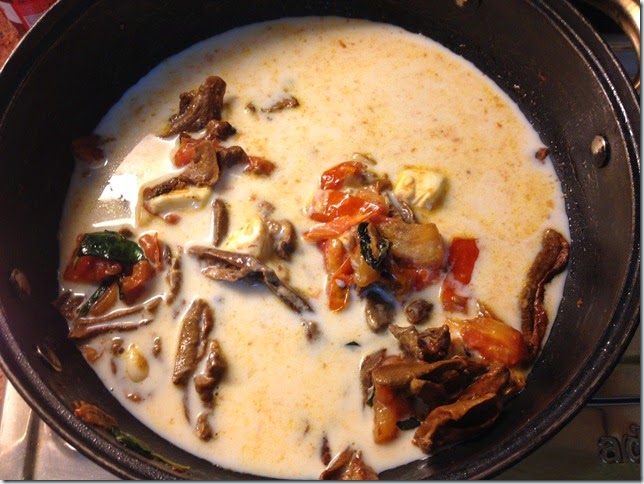 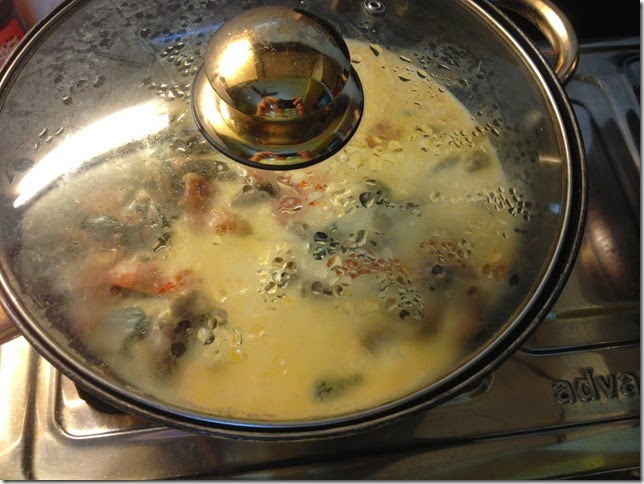 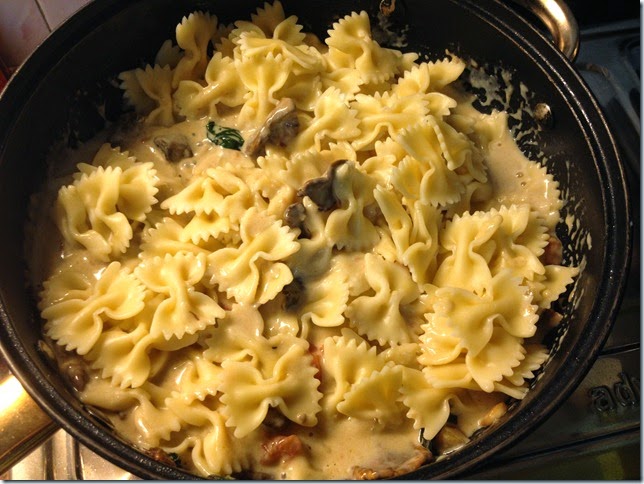 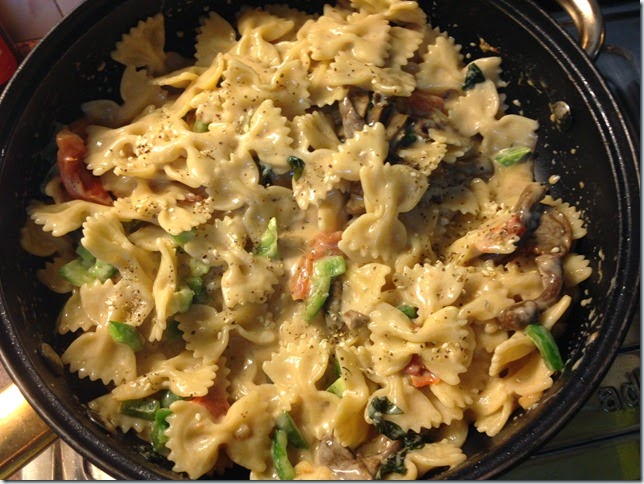 The sauce was enrobed on the pasta like I like it and wasn’t drowning it as is often the case with pastas in local restaurants.

The flavours of the porcini were quite woody and prominent, the texture very meaty and distinctive. The result very satisfying.

Anjali Koli said…
What did you do with the water from rehydrated mushrooms? I use it as stock for soups. Try it. This pasta is so droolicious! I like how you say enrobed in sauce, my way too :)
27 June 2014 at 23:57

The knife said…
I threw away the water but did feel later that it could have been put to better use Anjali
4 July 2014 at 12:04