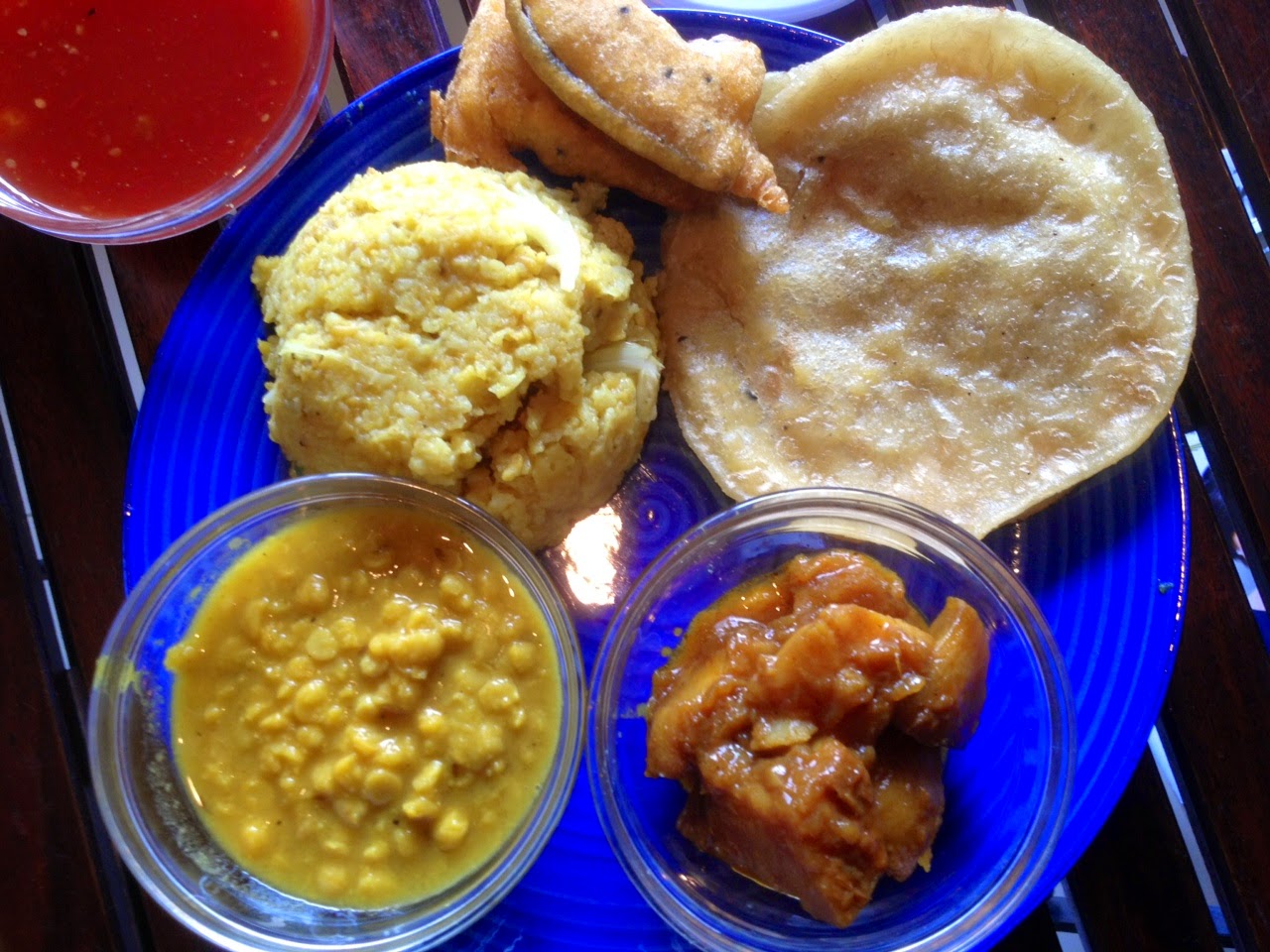 Today is Ganesh Chaturthi and the whole of Mumbai celebrates as their favourite son, Lord Ganpathi, comes home.

The local Martathis celebrate Ganpathi but people from other communities such as Sindhis, Gujaratis, etc in Mumbai do so too.

The festivities happen both at people’s houses as well as in localities. The latter was a practice started by Lokmanya Tilak during the independence struggle to bring people together. Ganpathi festivities, from what I understand, is a ten day celebration which happens in phases. The residential ones last for a day in most cases while the area-wise ones can go on for longer stretches. The most famous of the locality sarvajanin pujas is arguably the Lalbagcha Raja where the queues to pay respects to the deity stretches for miles.

Food is of course a big part of the festivities. People who do poojas at home invite their friends and families over for a meal. The sarvajanin poojas distribute prasad (food offered to the God) to the devotees. I was told by an ex colleague that the Mangalorean prasad cooked in the GSB pandal is one of the best.

I got a taste of this Mangalorean meal a few nights back when executive chef Ranveer Brar of Novotel Juhu invited us over for a massive thali meal cooked by Mr Nayak who is one of the head cooks of the GSB pandal. 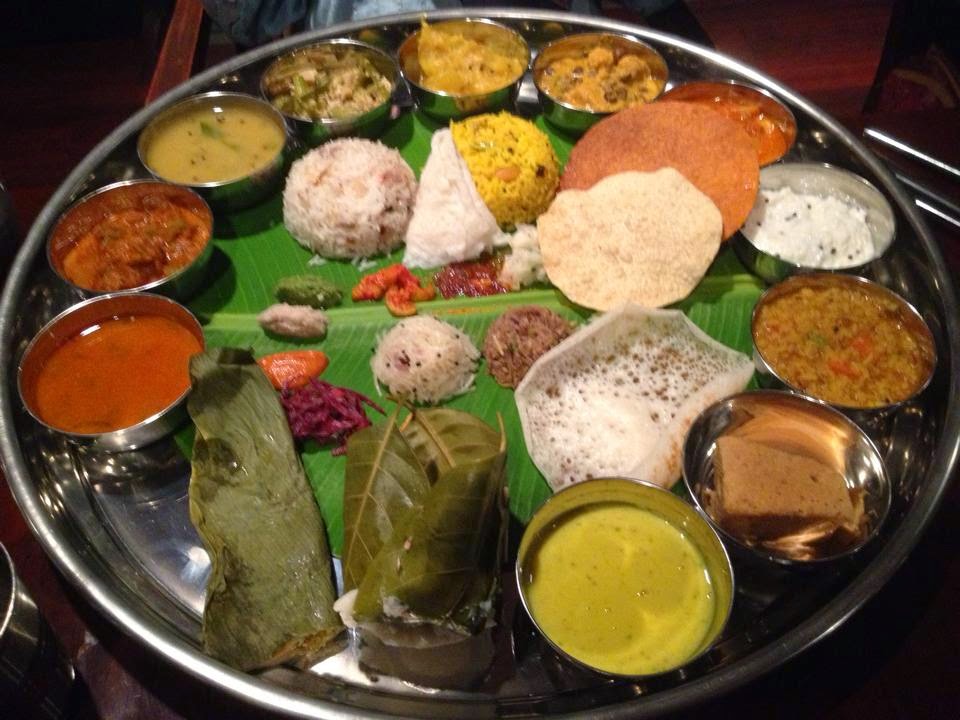 Last year I got myself invited to the house of the Dikshits of Dadar for a Marathi Ganpathi meal. You can read about it here.

Ganpathi is called Gonesh (Ganesh) in Bengal and, more fondly, Gonsha. Chubby kids are often called Gonsha after Ganesh whose deity traditionally has a white elephant head and a pink or red body with a prominent pot belly. 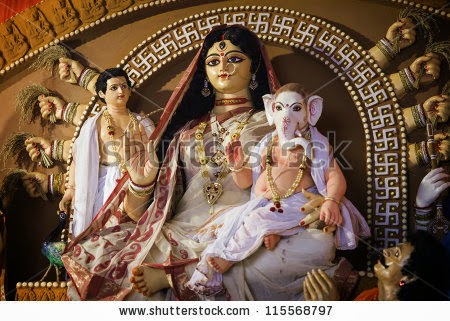 We didn’t have a separate Gonesh pujo when I used to live in Kolkata. Gonesh and his wife, kola bou (made from a banana plant), were prayed to as part of Ma Durga’s entourage during Durga Pujo. Today my mom told me that there are now some Ganesh pujo pandals in Kolkata too.

Ganesh is the god of commerce and knowledge and is said to love to eat too.

He would be fond of Amit Roy who runs a chain of Bengali restaurants/ takeaways called Peetuk, whose outlets lie in Goregaon, Virar and Mira Road in Mumbai. The tall and lanky Amit is very hard working. He often comes all the way to Bandra to make us sample his food and take feedback. Yesterday he deliver a Kolkata biryani for a biryani party at Romi’s house. From what I heard the biryani was much appreciated and the mutton, that Amit buys personally, was a big hit. I felt great that my recommendation paid off. Prestiger byapa (a matter of prestige) as they say.

You can read about biryani party in Rhea’s post here. I had to miss it though as I was taking part in the ‘meet the food bloggers’ late night beer session at Woodside Inn, Colaba.

Today Amit dropped in at our place with a Bengali bhog (offering to the Gods) for Ganpathi.

He got us some delicious khichudi, beguni, radha bollobi, chholar daal, alur dom and chutney. 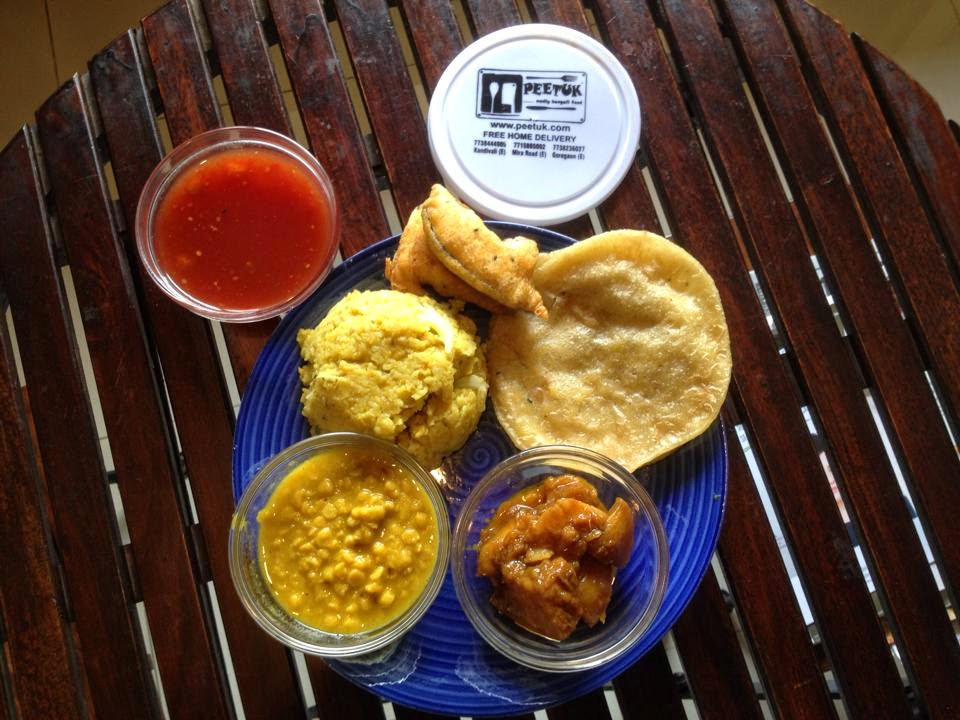 I guess Lord Ganpathi made sure that this Bengali in Mumbai was fed well.

And Ganpathi’s Bengali Avatar, Gonsha broke into a big smile on seeing the food.

Amit’s number is: 09870126912 He is very hands on and that shows in whatever he has brought over for us to taste, The kosha mangsho that he makes is a killer 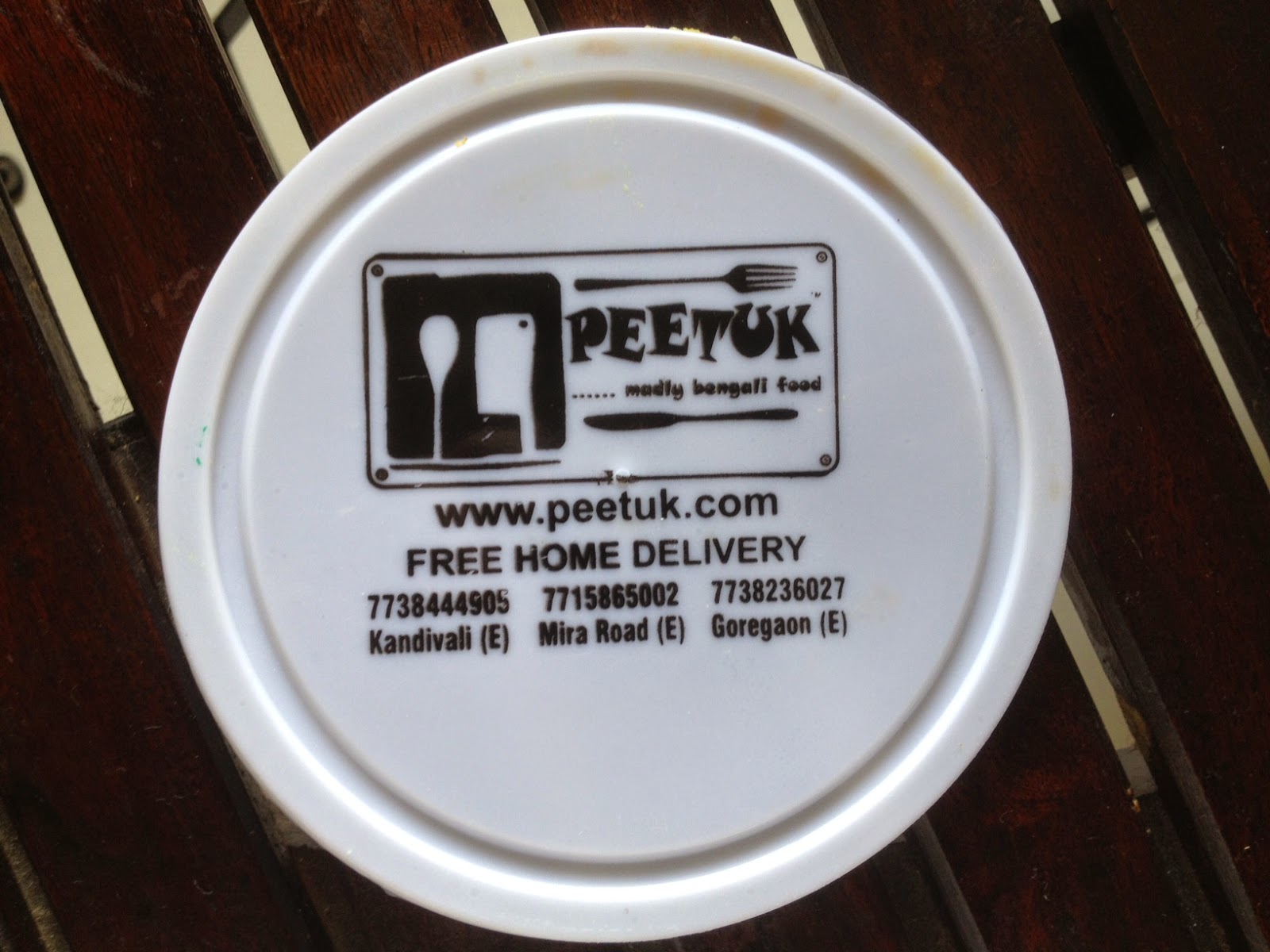