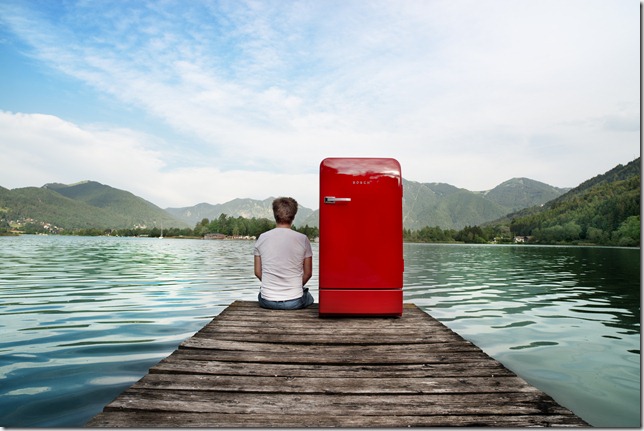 When we came to India in the early 1980s we were one of the few families in the neighbourhood who had a fridge. A small Bosch fridge which we had got from Iran. Fridges were not as prevalent in India as they are now.

Since we had a fridge the concept of using leftovers was not new to us. The leftover chicken and potatoes from a chicken curry with make their way to sandwiches I would take to school. Leftover liver from the curry would make their way to omelettes one would have for breakfast. Sometimes boiled eggs would be added to the leftover curry!

In fact one my first forays into ‘cooking’ was when I visited my aunt once before college began and used combinations of left overs from her fridge to make innovative sandwiches in her landlord’s sandwich grill.

Memories which came back to me when the folks at Bosch got in touch with me to know if I still use leftovers from the fridge in meals and if so how.

Coincidentally our cook Banu had made some chicken mince kebabs and the extras were left in the fridge. These kebabs are not very spicy and are seasoned with salt, pepper and bits of green chilli There is no garam masala or Indian spices in them. I was in the mood for something European and not Indian for dinner. Which is when I got the idea of using the kebabs as slightly over sized meatballs and making a spaghetti with them. Sort of like the spaghetti with meat balls that my mom used to make for me as a kid. Our fridge came to the rescue again. There was some boiled spaghetti in the fridge, which made cooking the dish rather convenient. We often boil pastas and keep them in the fridge and use these to whip up a quick dinner.

The result of the spaghetti meatball experiment was pretty pleasing. You could also try it. Here’s the recipe:

Boil the tomatoes, skin them, puree them in a mixer grinder 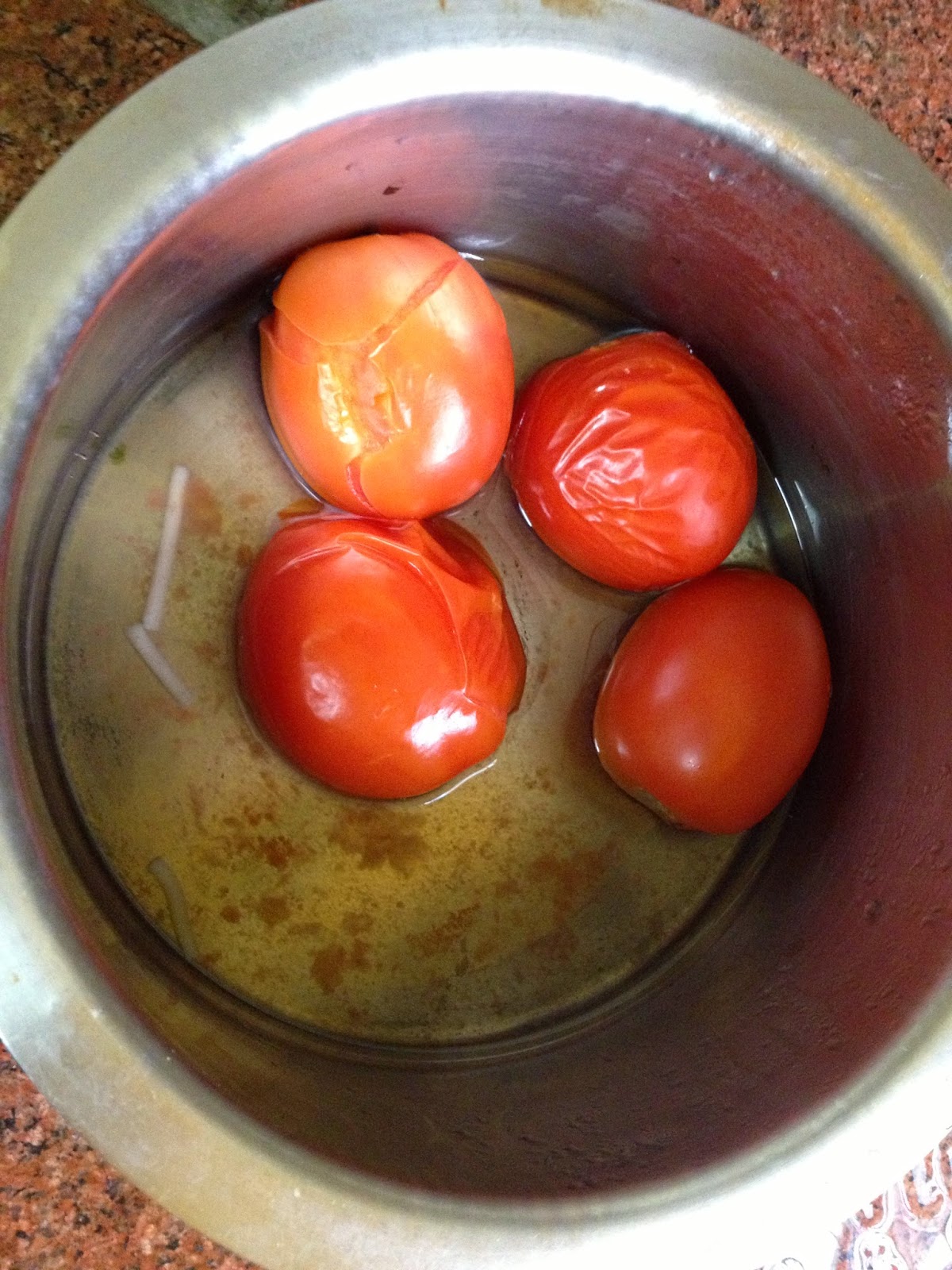 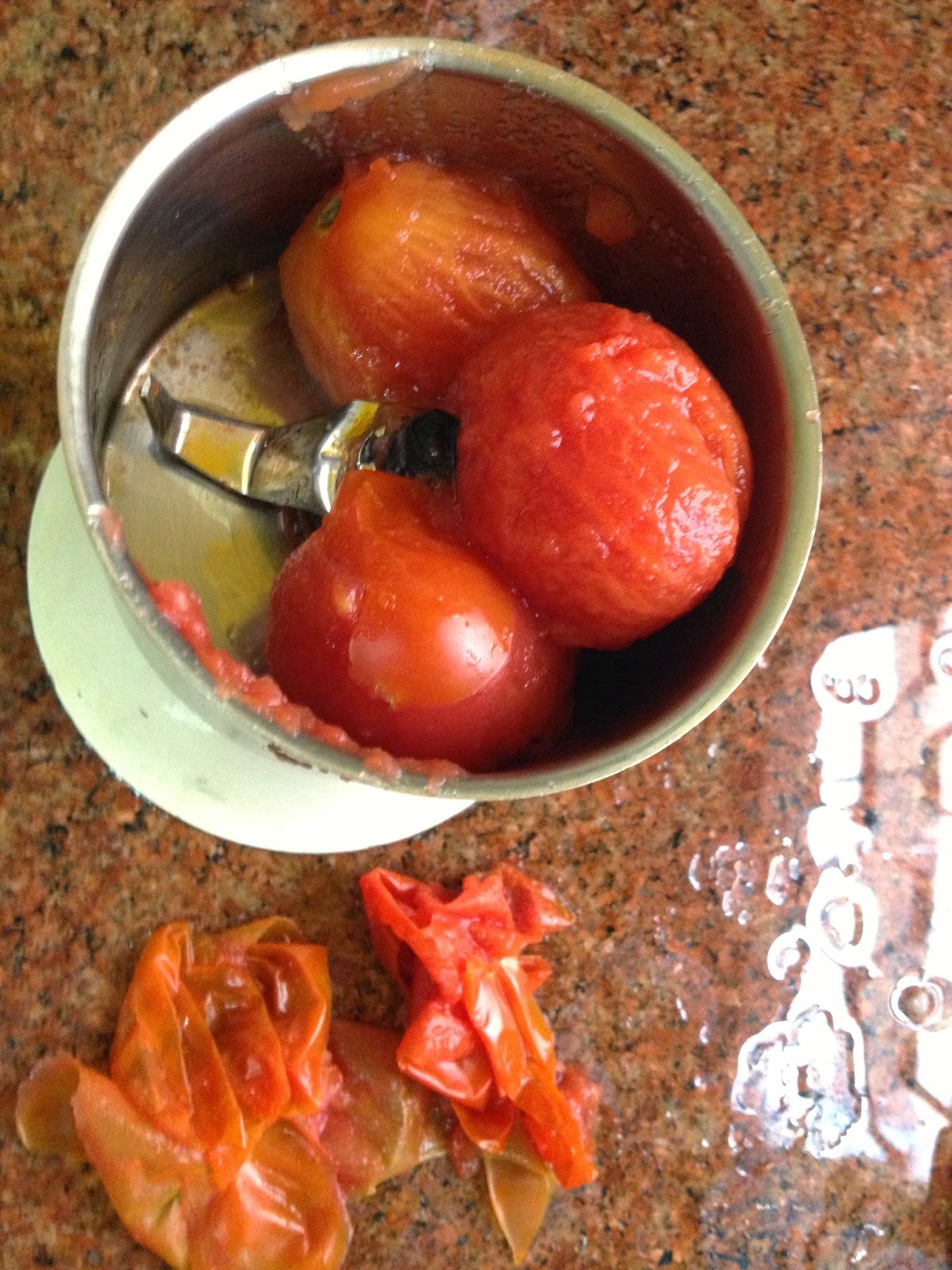 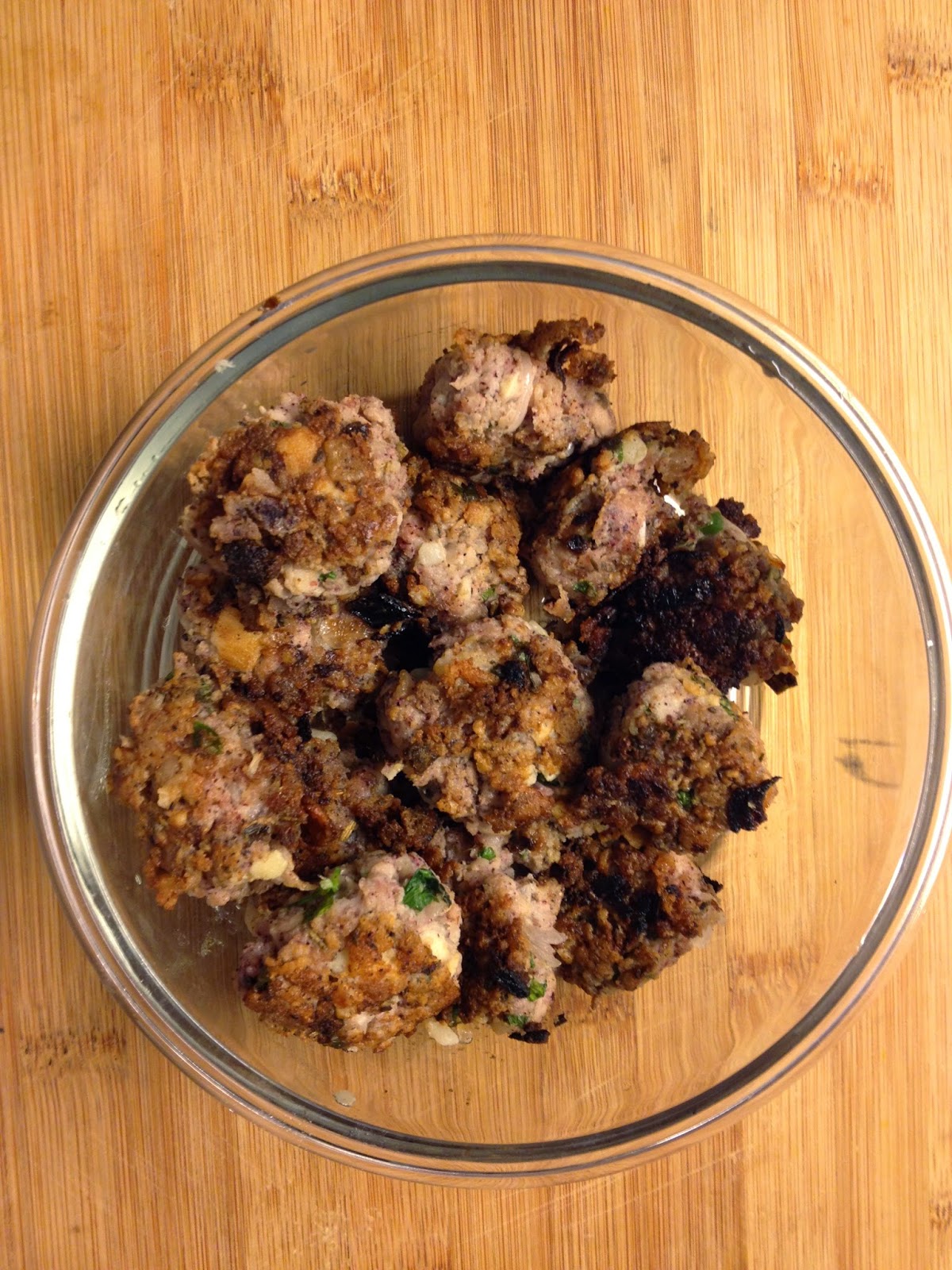 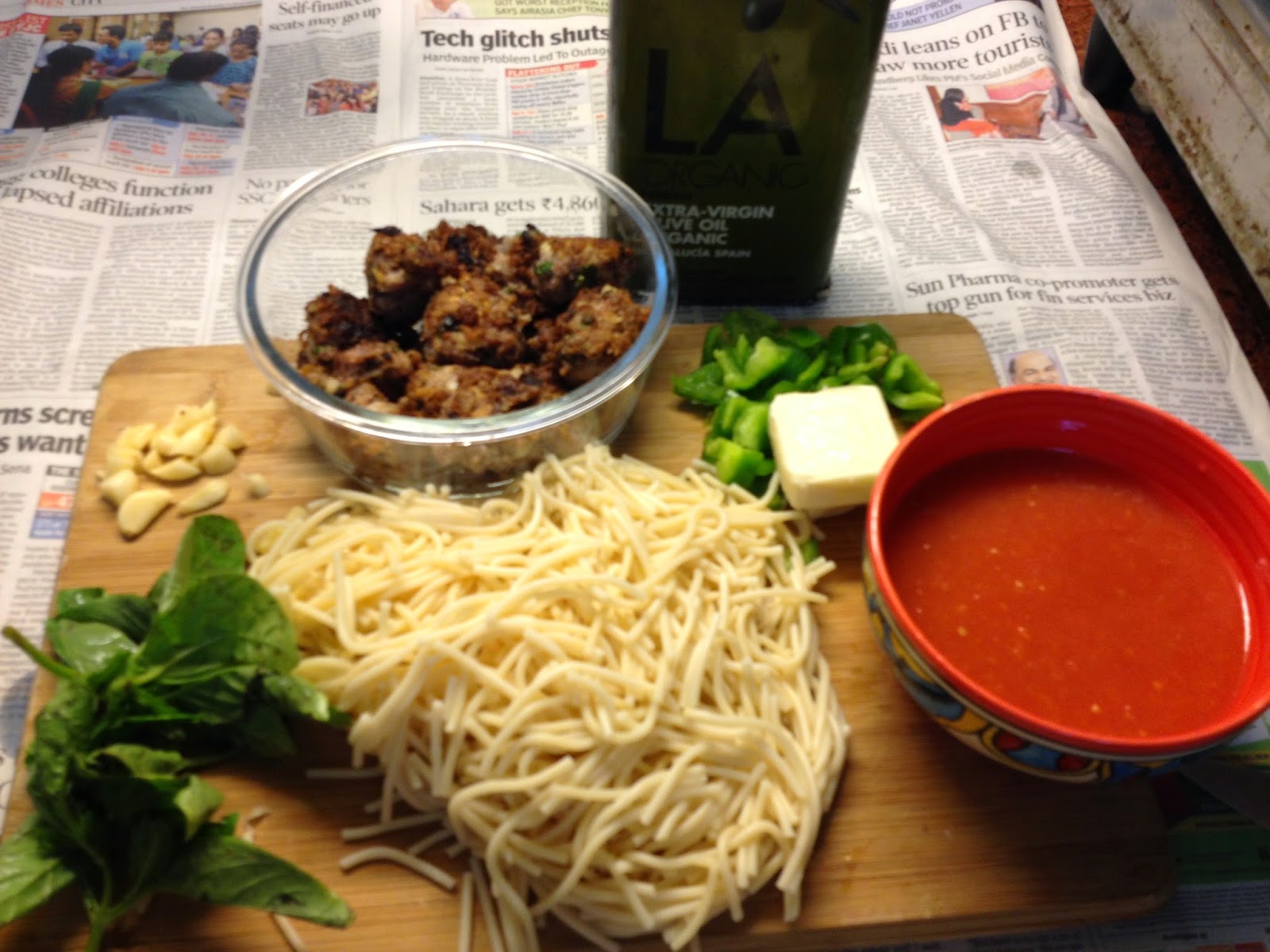 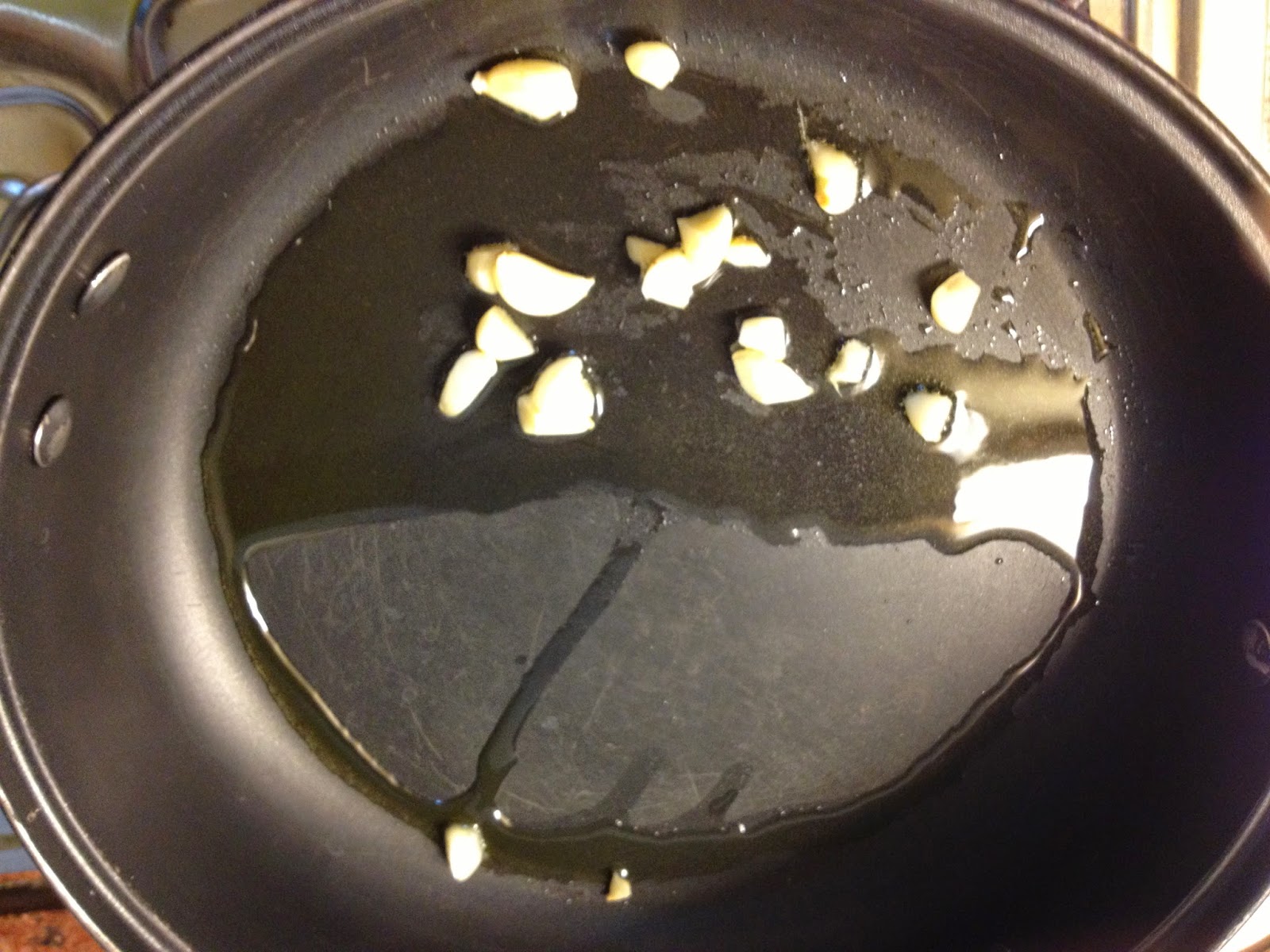 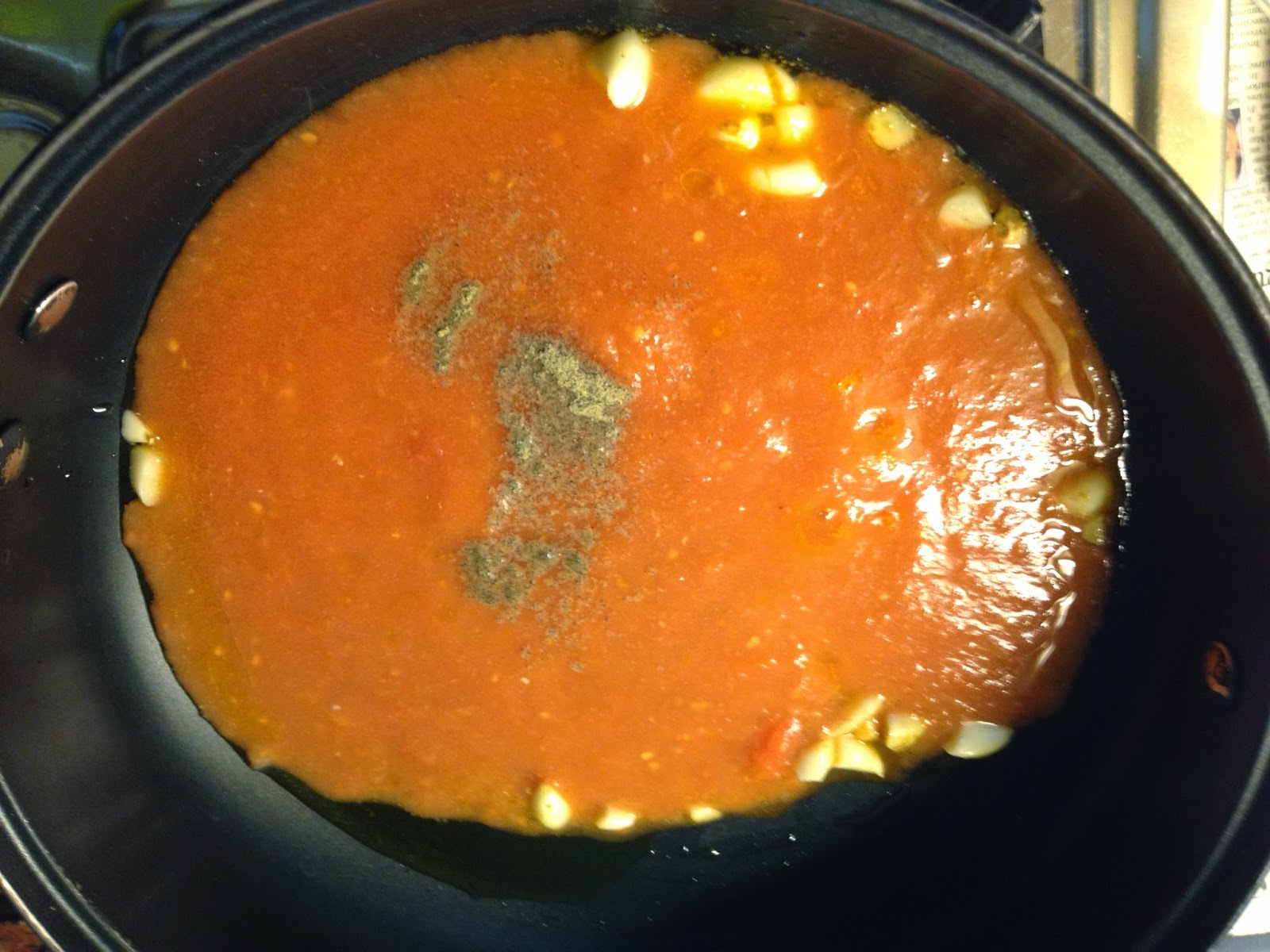 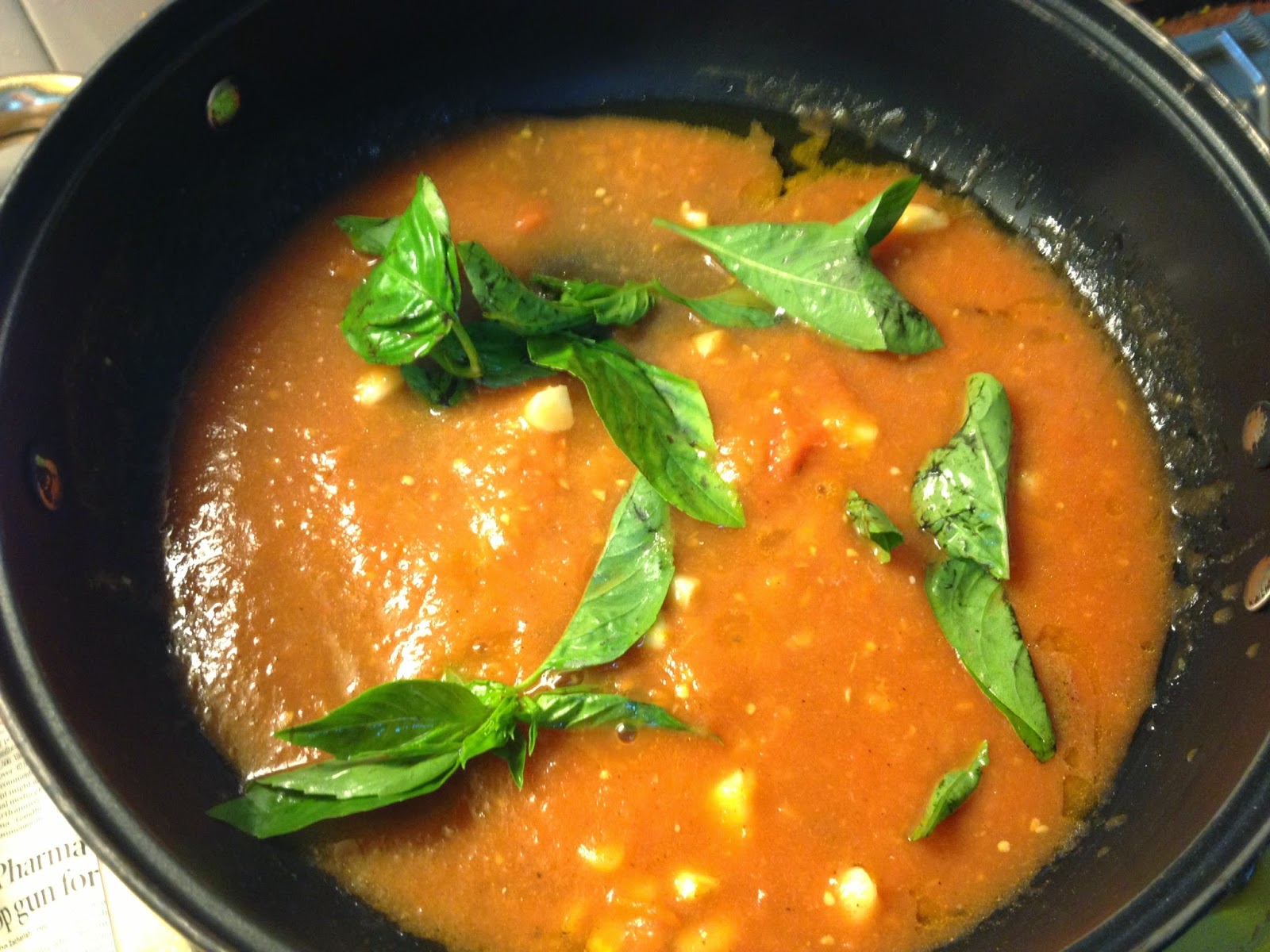 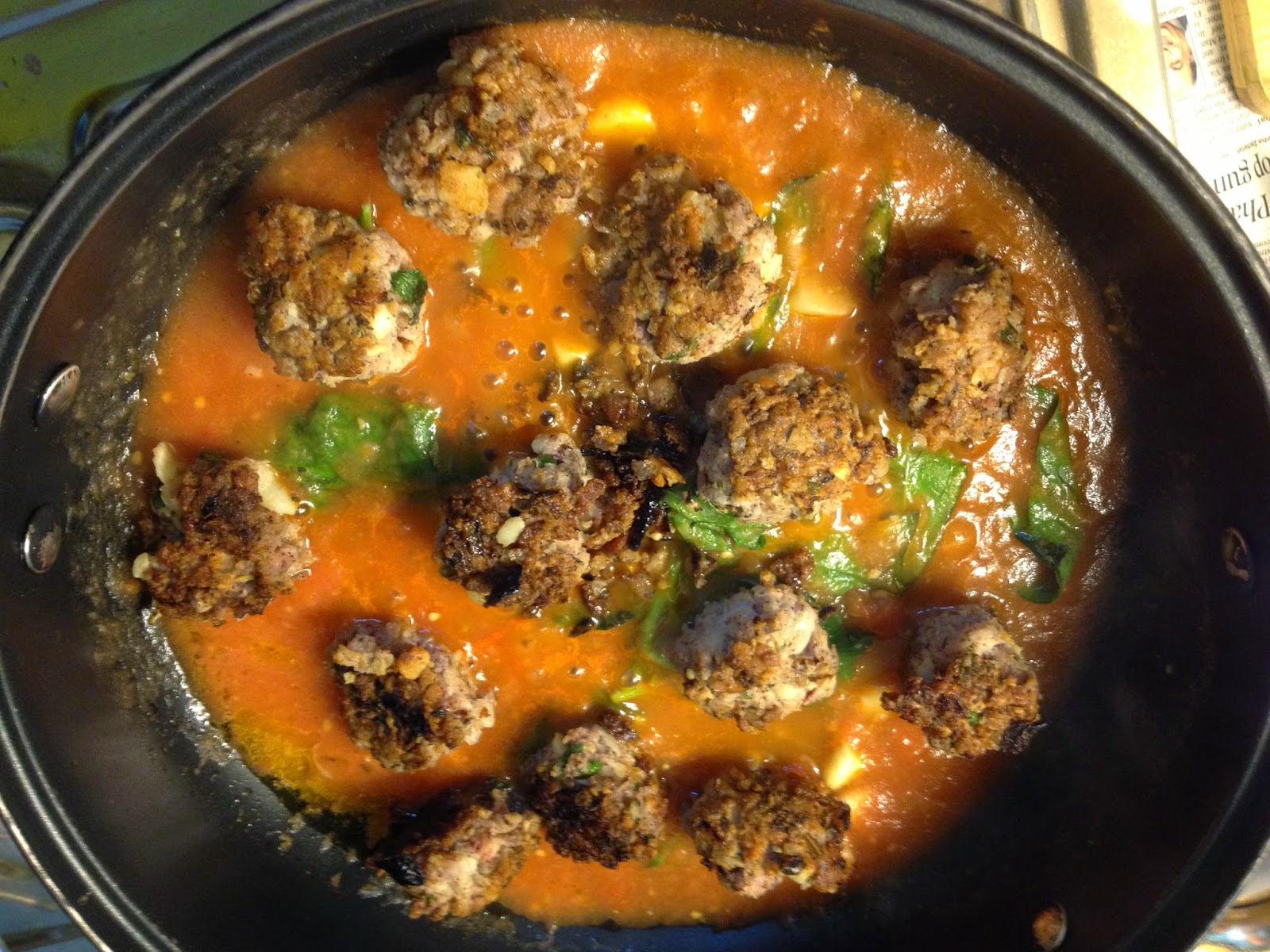 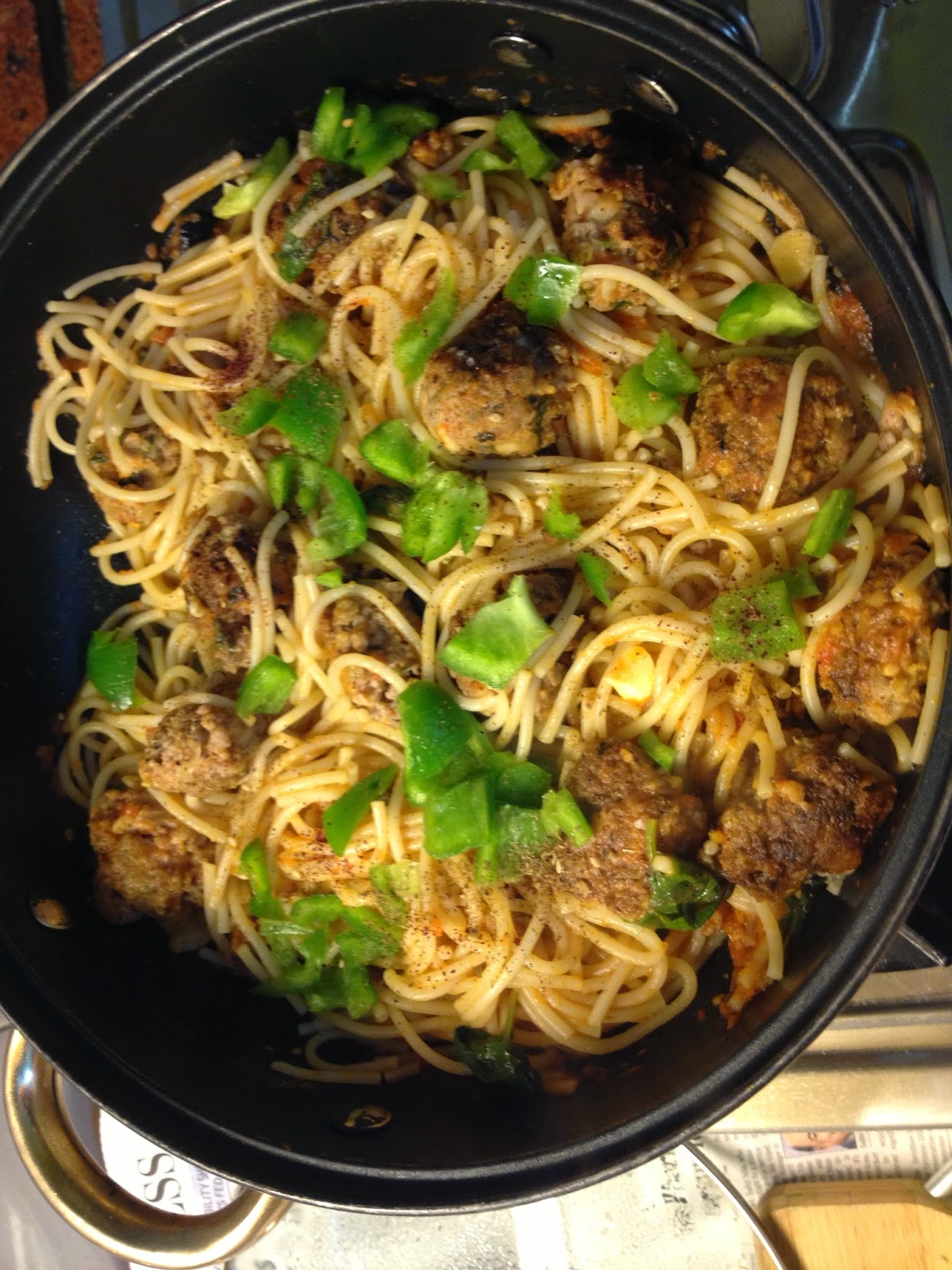 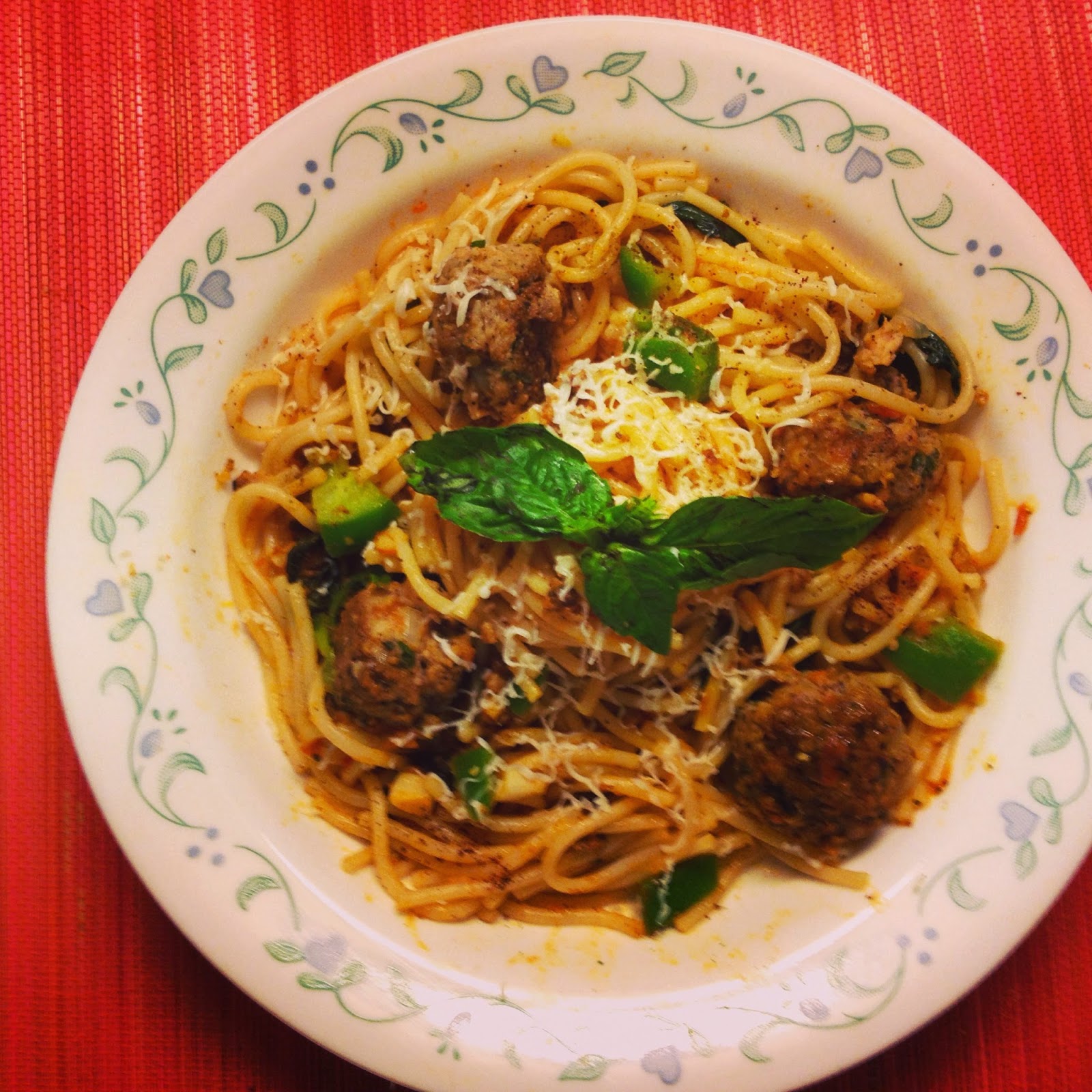 The recipe was also featured on the Bosch site. The folks at Bosch are running an international contest for folks using leftovers. You can check out the contest details here and enter it. There are refrigerators to be won.

You can only only win if the submit their post via the campaign microsite http://bit.ly/fridge_in
You could win 1 of 5 Bosch fridges worth a maximum of 5,000 euros!

Here’s wishing you all the best

PS. I had referred to our first fridge, a Bosch, on Facebook and some of my friends commented with stories of their first fridge. Sharing these with you and looking forward to hearing stories of your fridge. Happy cooking:
Technorati Tags: #lovemyfridge,Bosch fridges,leftover recipes
Conti iPhone pics Recipes