The Norwegian Seafood Festival at the Taj Mahal Palace, Mumbai

on November 05, 2014
We are big fans of Norwegian smoked salmon. We like it in bagels and pizzas and I am a big fan of smoked salmon in egg benedict which some call eggs Atlantic. I've also cooked smoked salmon pasta at home.

Smoked salmon is pretty expensive here so one only brings home slivers of it from the market or pays through one's nose in restaurants.

Which is why the event that I recently attended at the Taj, the Norwegian Indian seafood dinner hosted by the Norwegian ambassador was good fun. The buffet put together by chef Sebastian from Norway and chef Oberoi of the Taj had an abundance of salmon and some cod, halibut and mackerel too. As chef Sebastian reiterated, the preparations used minimal spices as is the norm in Europe and focuses on bringing the taste of the produce out.

A delegate I met from the seafood trading dept of Norway said that India is now a focus market for salmon exports so they will ensure that shipments are sent fast. For prices to come down though he said a free trade agreement is required between the two countries. The salmon sent bough will be of sashimi grade as they put a premium in food safety.

Disclaimer: I was a guest of the Norwegian embassy at the meal 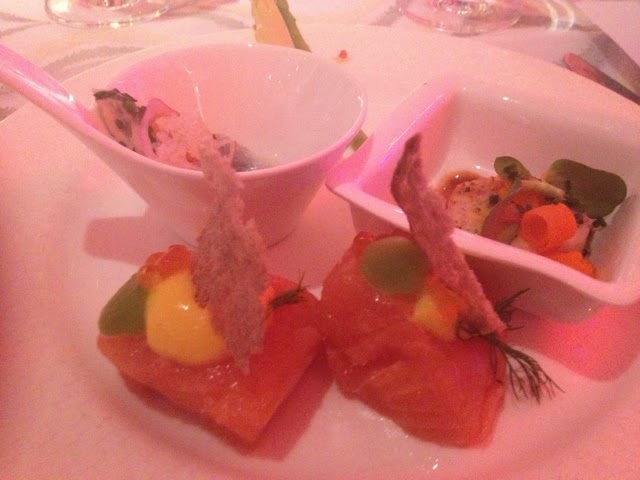 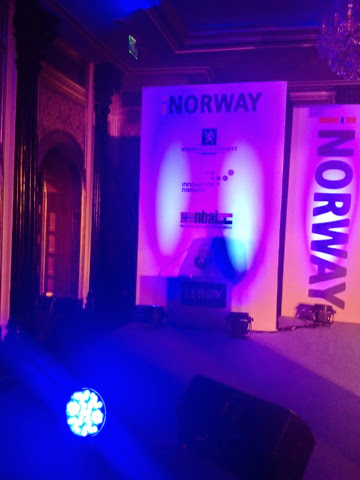 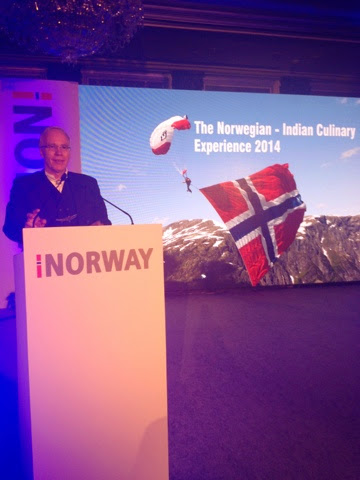 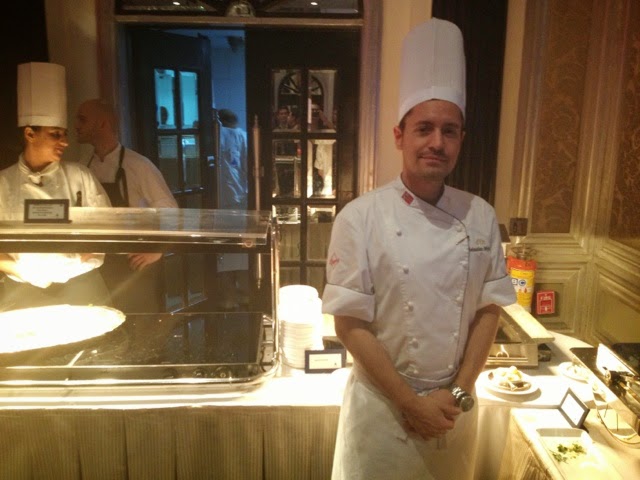 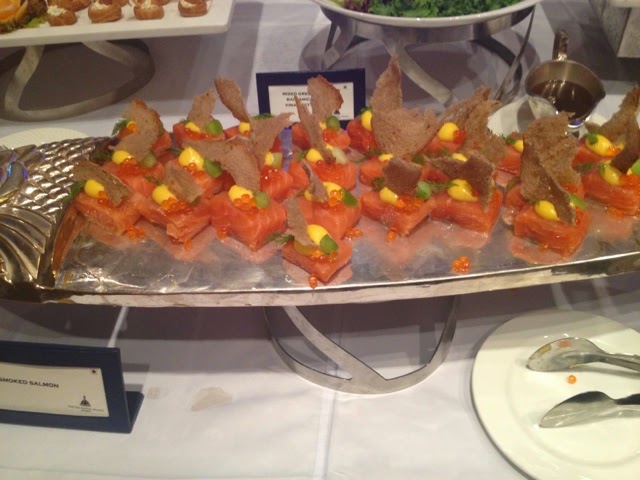 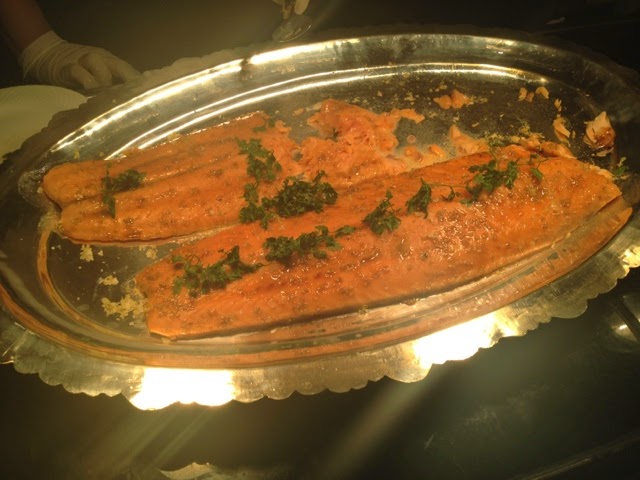