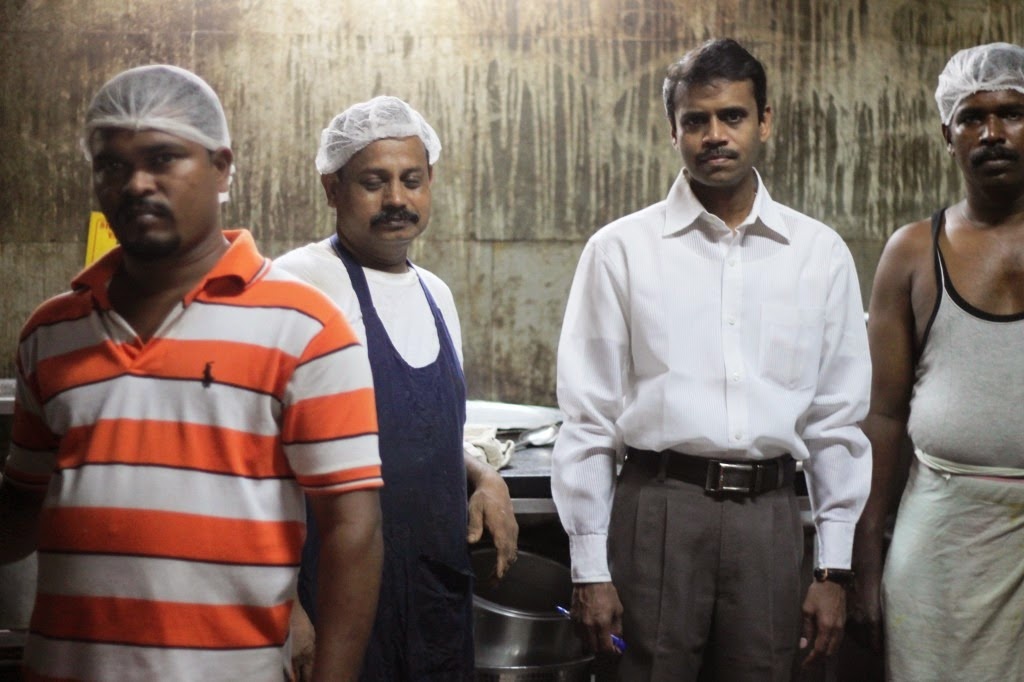 This walk is for you if you thought that Maharashtrian food starts and ends with the iconic vada pao. It will help you discover the various treasures of Maharashtrian cuisine at places where Maharashtrians go to eat. 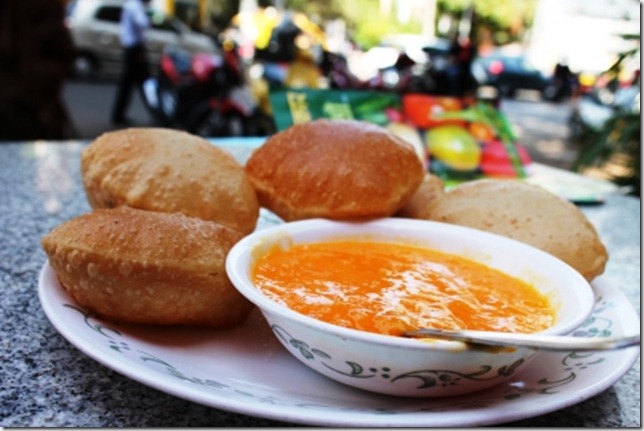 There is no place like Dadar in Central Mumbai, the hub of the city’s Maharashtrian community to head to discover more about Maharashtrian food. 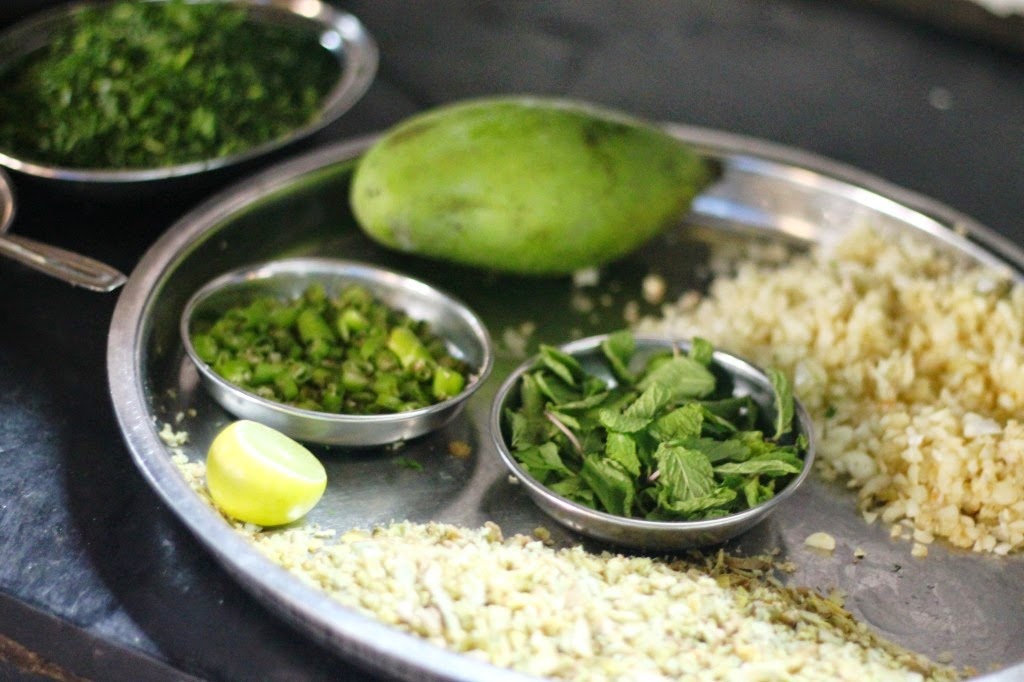 Dadar has a number of Maharashtrian restaurants. Some vegetarian such as Mama Kane, Aaswad, Gypsy Corner and Prakash. Then there are sweet shops and snack stalls such as Panshikar’s and Shree Samarth. There are shops such as Kokan Bazar, Santosh masale and the like where you can buy condiments and masalas and pickles that Maharashtrians use. And of course seafood with restaurants such as Sindhudurg, Sachin and Gomantak serving Malvani and Gomantak food from the coastal region of the city to those queuing up outside. 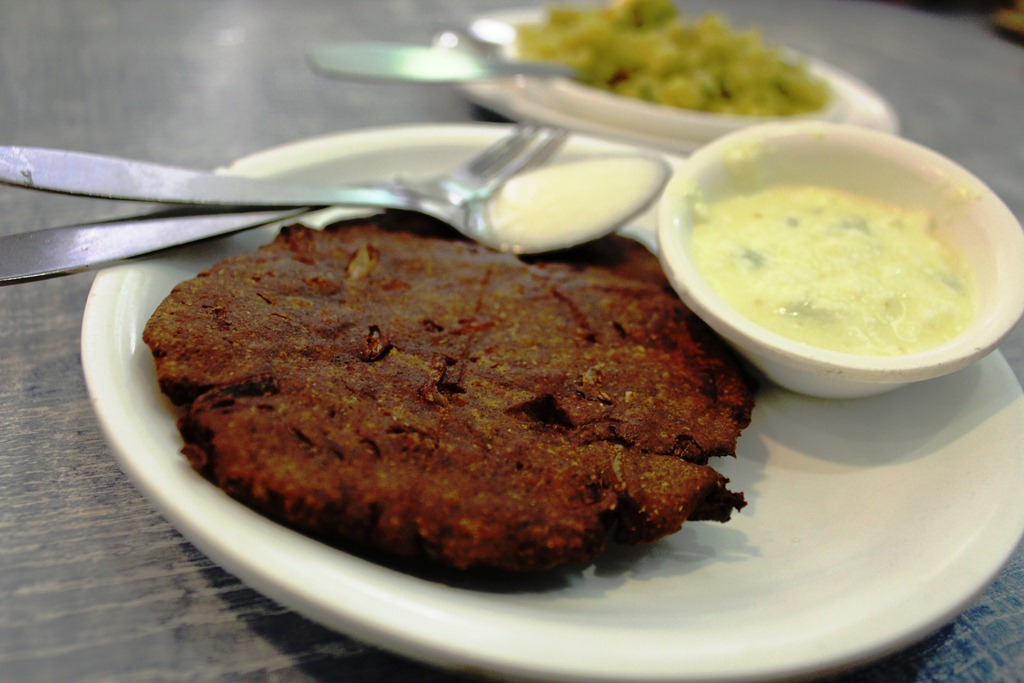 I have spent quite a bit of time at Dadar trying to get to know the food of the people of the city I call home. I have been taken to their favourite restaurants by Maharashtrian friends who have ordered their favourite dishes with me. I have chatted with the humble and yet immensely proud owners of the restaurants here. They welcomed me with open arms when I did a Maharashtrian food walk at Dadar a year back. You can read about what happened in the walk here. A year later I did another walk there. Now it's time for the third. 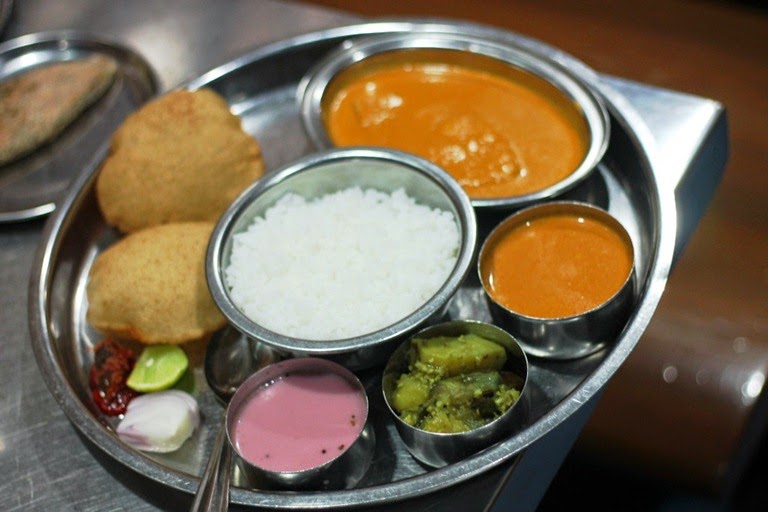 This is what you can expect if you join in the food walk. A chance to meet fellow food lovers and some great conversation around food. A trip into restaurants which are immensely popular with the locals as the queues outside prove. Restaurants you have possibly driven past before without giving them a second glance. A chance to meet owners of restaurants and shops who are some of the most warm hearted hosts, who are proud of their culture and love those who want to know more about it.

You will get to try some typical Maharashtrian snacks such as thali peeth, missal, sabudana vada. You will get to try drinks such as the kokum sherbat (made with kokum berries) and piyoosh (a sweet curd based drink). You will get to try some mains such bharli wangi, chawli bhaji, matki usal and other decided by a restaurant owner who wants to give people a chance to taste Maharashtrian vegetarian Brahmin food beyond the basic vada pao. We then head for some shopping and a chance to buy pickles, masalas such as the thali peeth masala and the goda masala, kokum juice and seed and even a mortar and pestle if it catches your fancy. We then head to a Malvani restaurant, the city’s first many say, run by a gentleman the story of whose life reads like a Bollywood script, to get a taste of the food from the Coastal region of Maharashtra. Delectable fish curries. Prawn fries. Cram masalas. Chicken masala for those who don’t eat fish and for those who neither there are thalis with fresh vegetables. 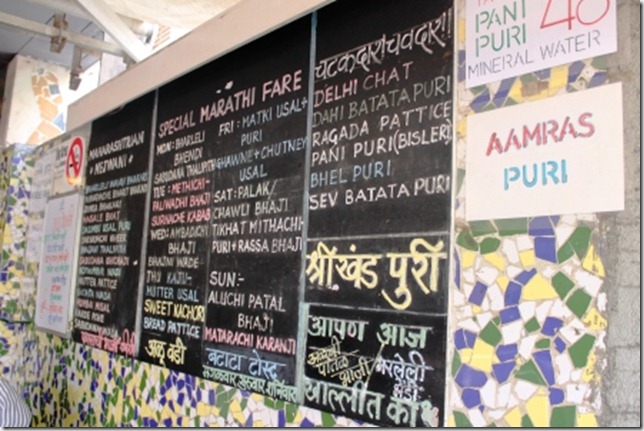 Details of the walk are as follows:

Write in at k.finelychopped@gmail.com or tweet me at @finelychopped or write to me at the Finely Chopped Facebook page. 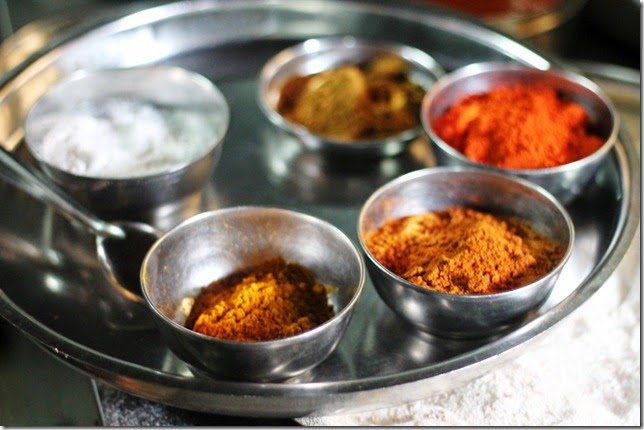