on February 02, 2015
Do click here to see the pictures I took at Madrid Fusion

I landed in Madrid last night.

Two years back K and I had come here on a holiday at about the same time of the year. This time I have come alone to attend the Madrid Fusion event.

this a gastronomy festival which happens at the outskirts of madrid near the airport.

I spent the first day checking out the various exhibitors. The variety of F and b producers is amazing. Local produce is represented by stall after stall of jamon ibérico, which I just love, and cheese and wines and olive oil. There is a bakery from Barcelona which supplies breads to Michelin starred restaurants including to the Roca brothers and it was great to try out the seawwed and wine falvoured breads. There is sme fresh local truffle on offer too.

There is a range of international produce to. I tried some fantastic Japanese kobe with wasabi, lava stonegrilled Argentine steak with wild boar on a cube of potato. There are stalls from Indonesia, Phillipines and China represening Asia and one from Korea too. The Korean one had a lady who is a Buddhist monk talking us through the use of condiments and sauces and dried Winter vegetables in  Korean cooking

Missing an Indian presence though

There were servings of piping hot beans and bacon, a Spanish rajma, served on the groundfloor during lunch which were a sviour in the Winter cold.

Most of the lectures and demos featuring famous chefs are in Spanish and I do hope to catch a few sessions tomorrow with audio translator phones.

I do hope we get to go to the city

One of the high points was meeting Anoosrini, a Tamil food blogger, now based in Madrid

PS I left  my latop at home as I thought I´d use my tab. pictures are from the tab but i couldn´t post from it so am using a laptop from the press centre which has a Spanish keyboard and OS making it dfficult to use. Not having a laptop means I can't use pics that I took using my camera. And the pictures that I uploaded on fb from the tab are all inverted! Lesson learnt 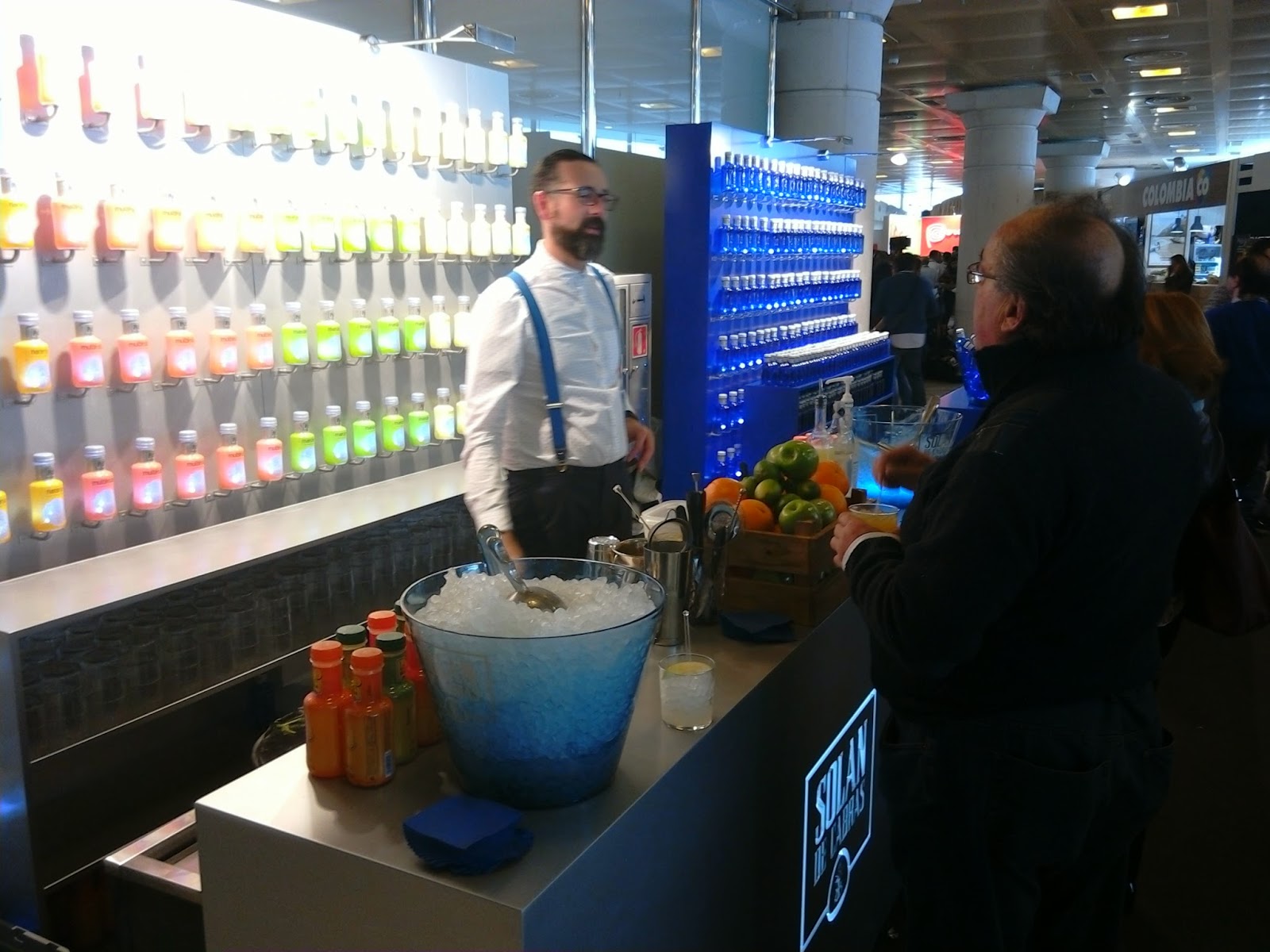 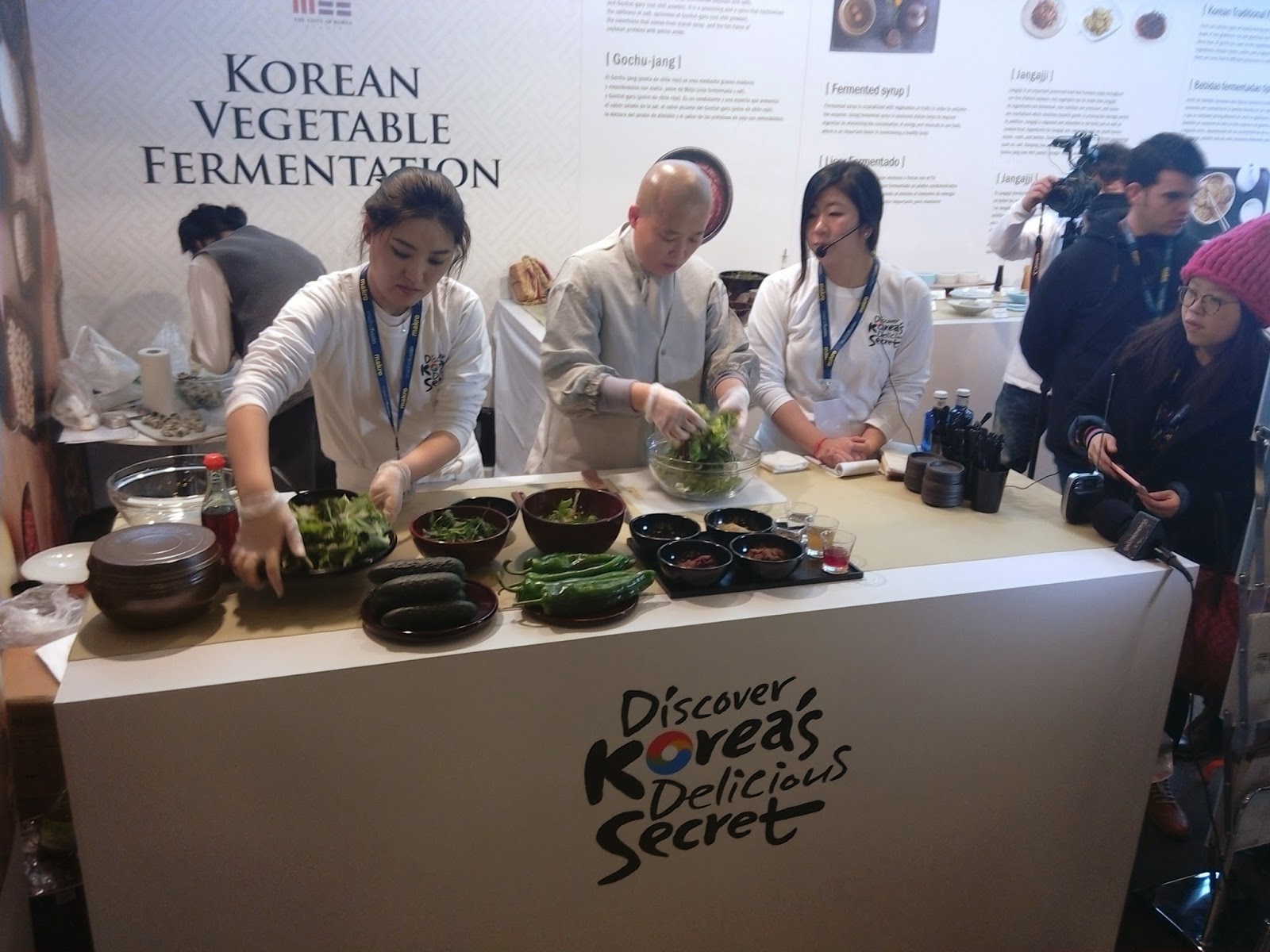 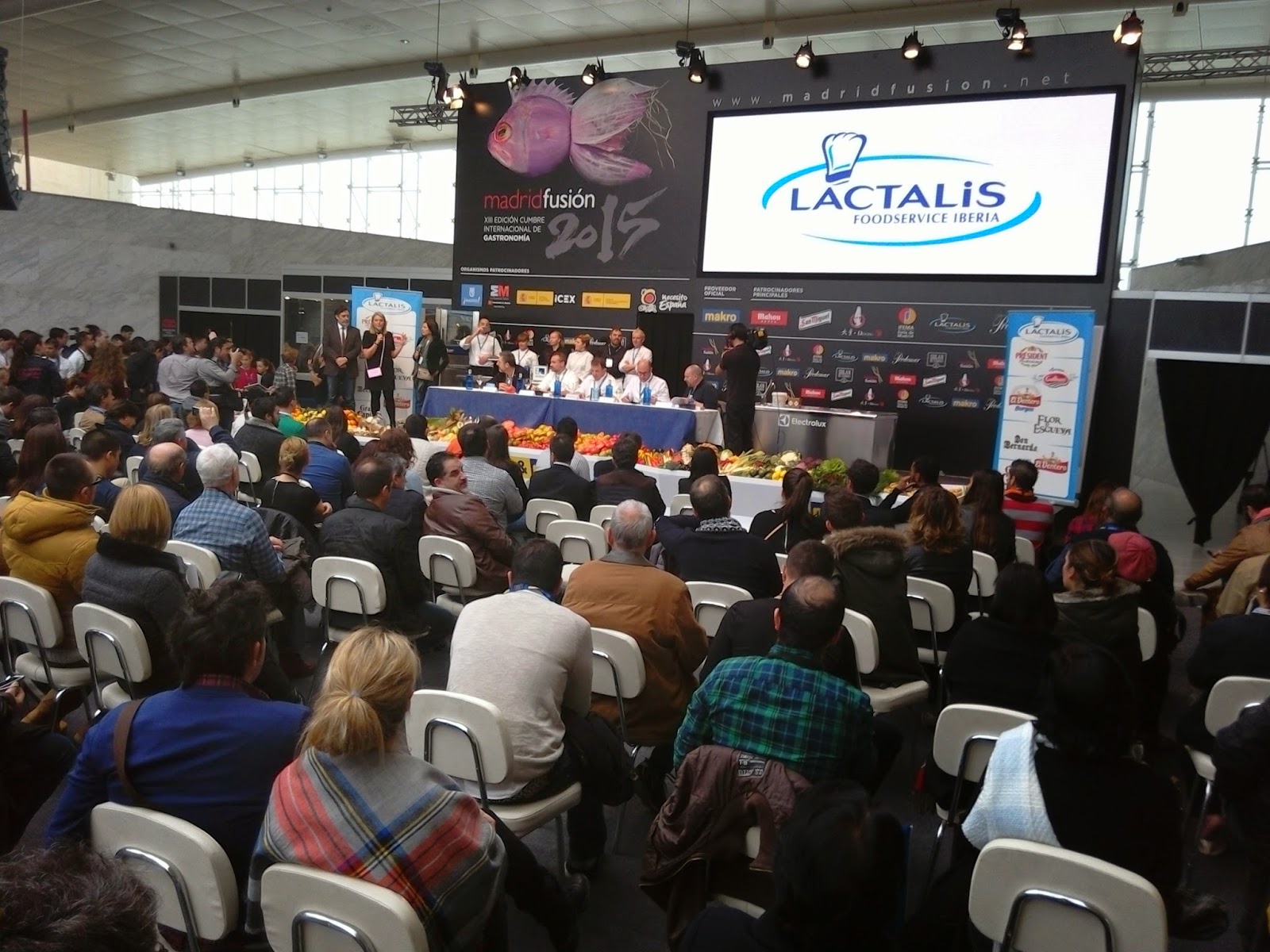 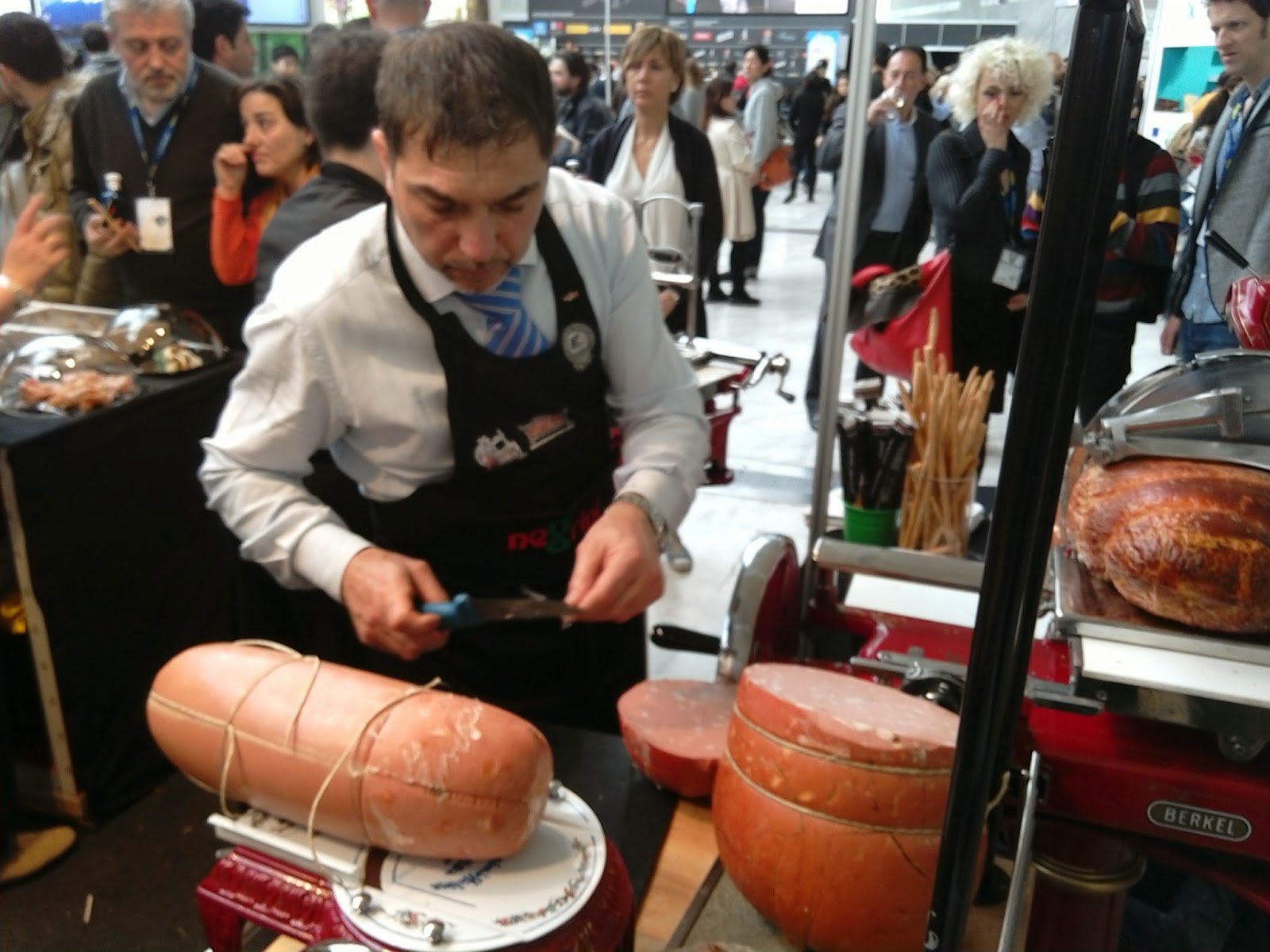 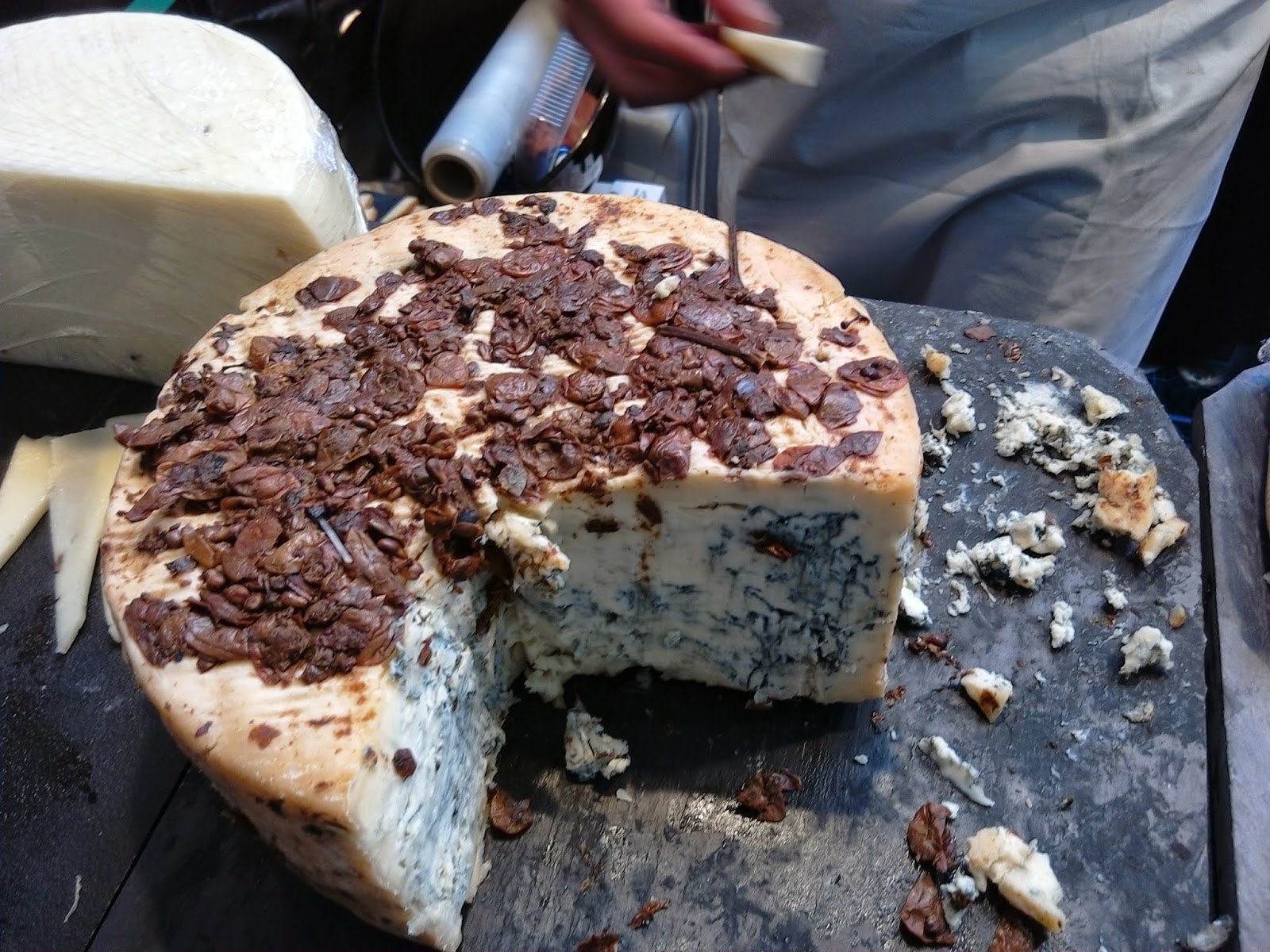 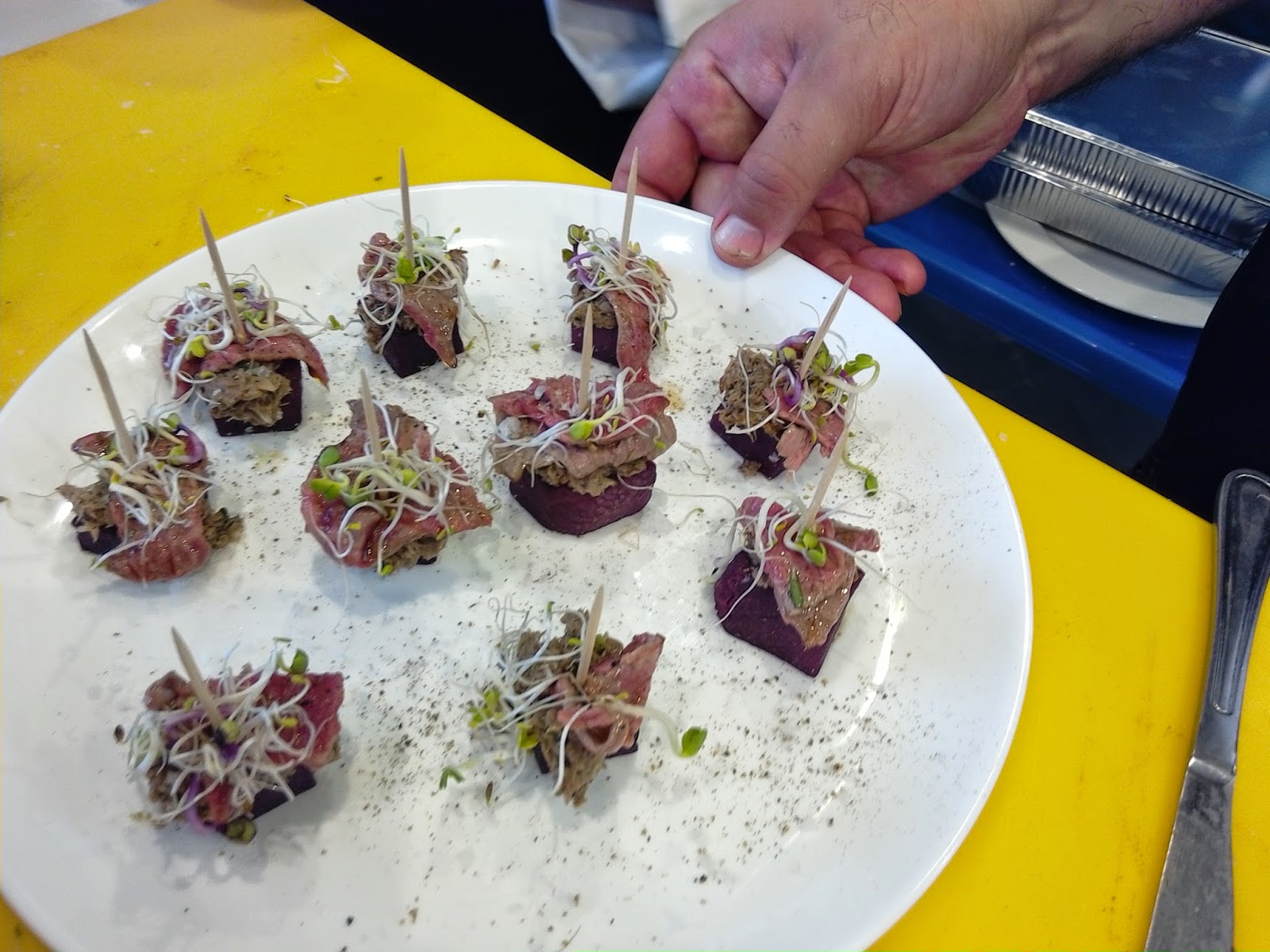 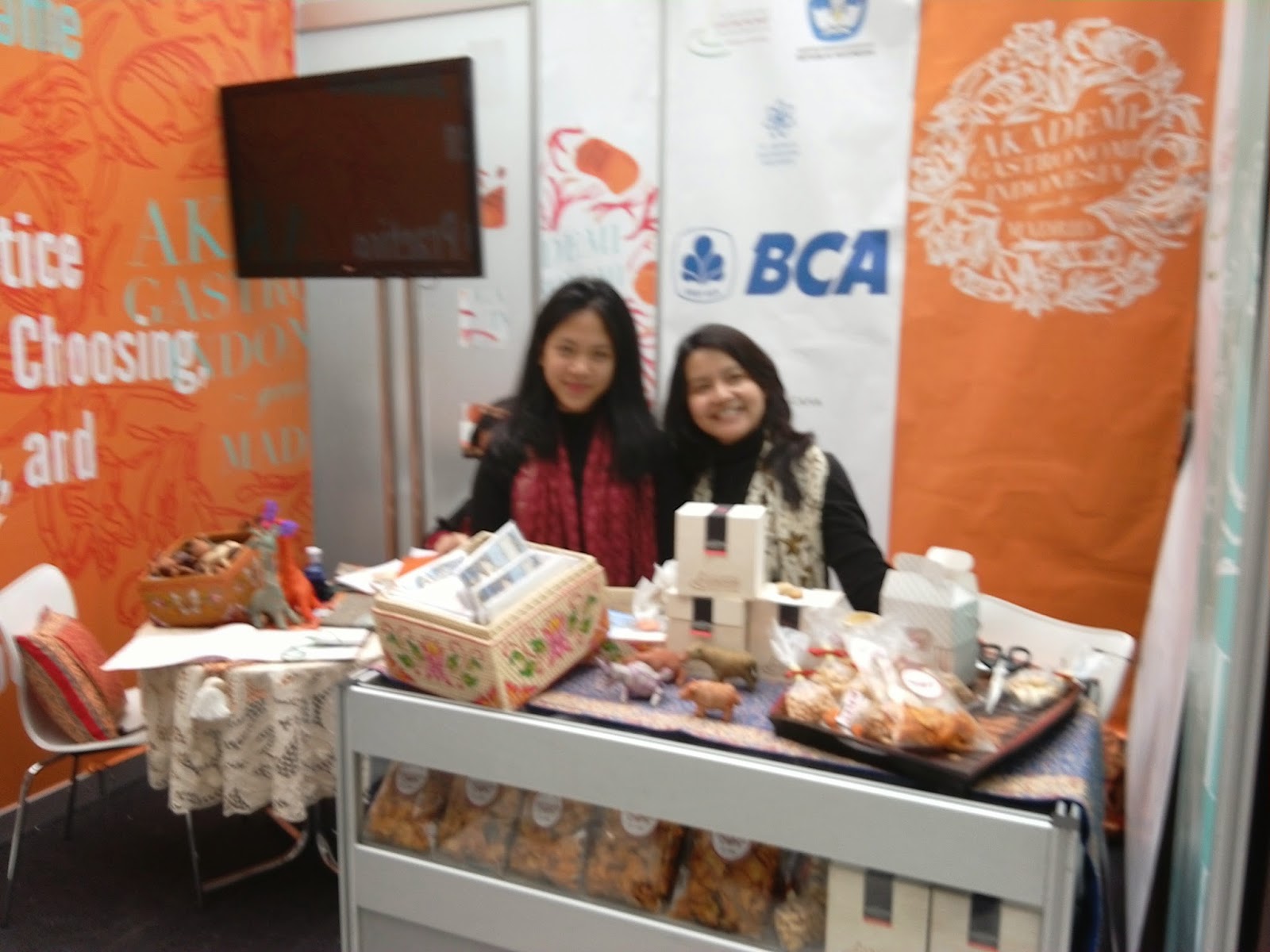 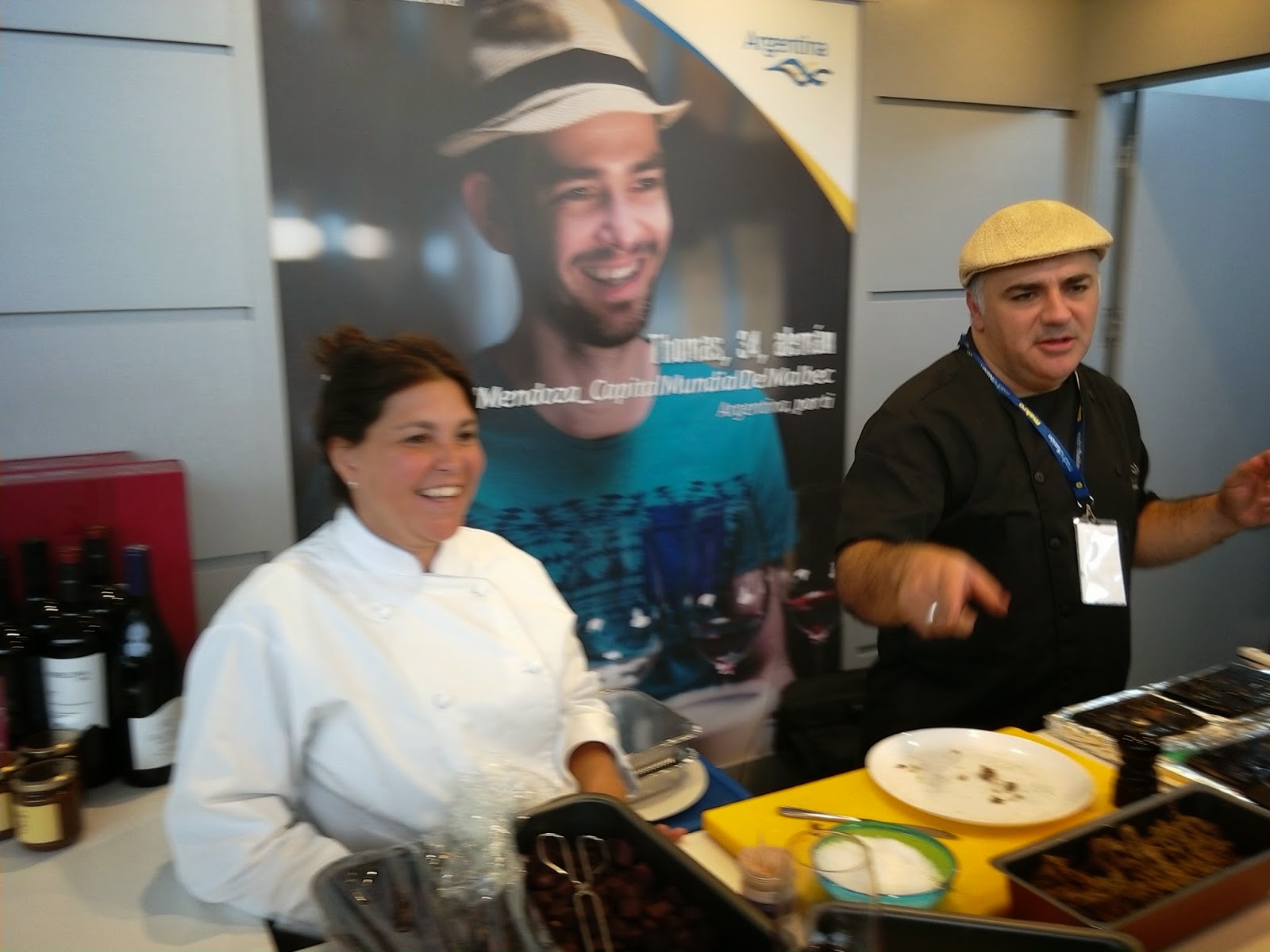 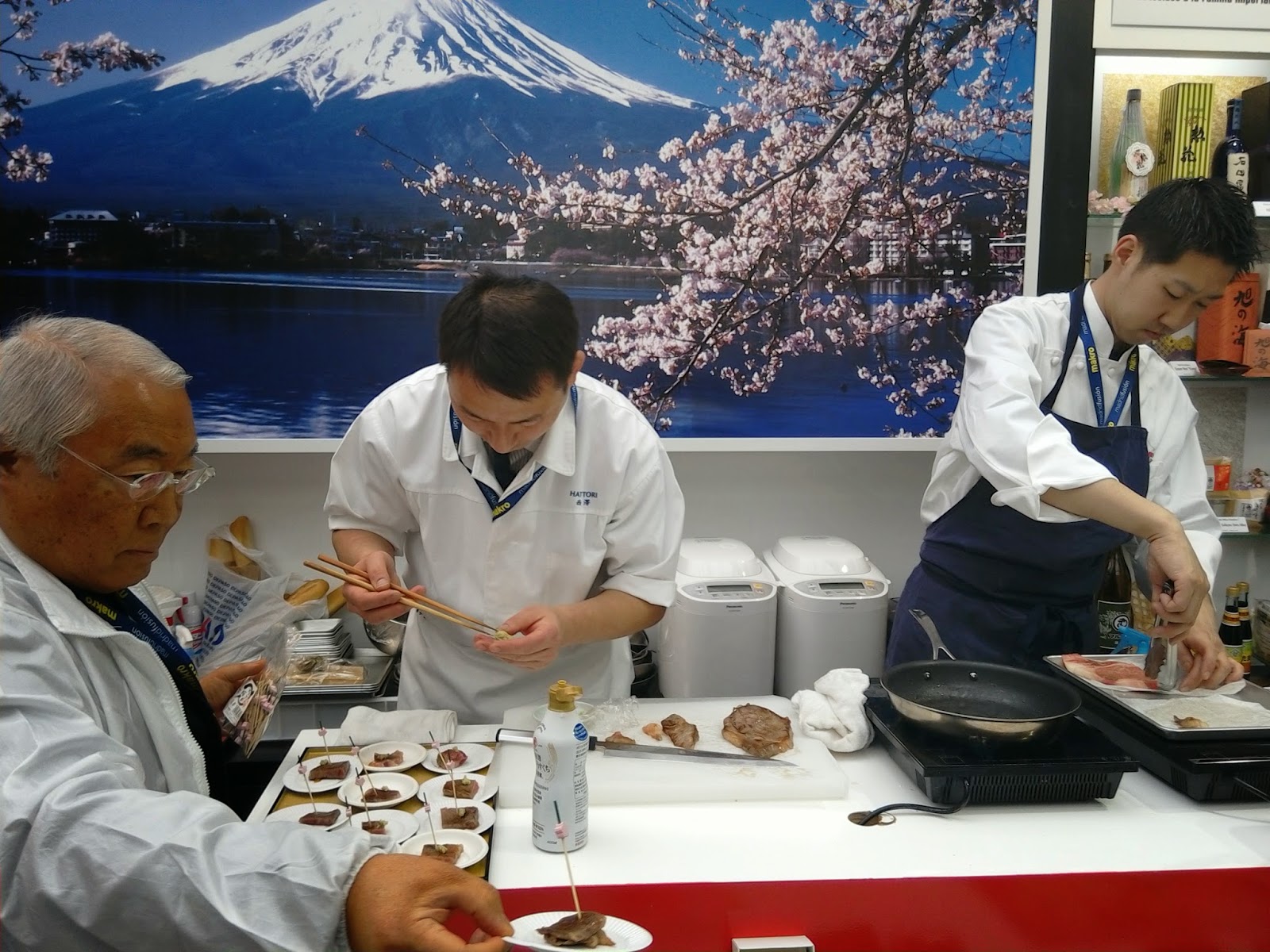 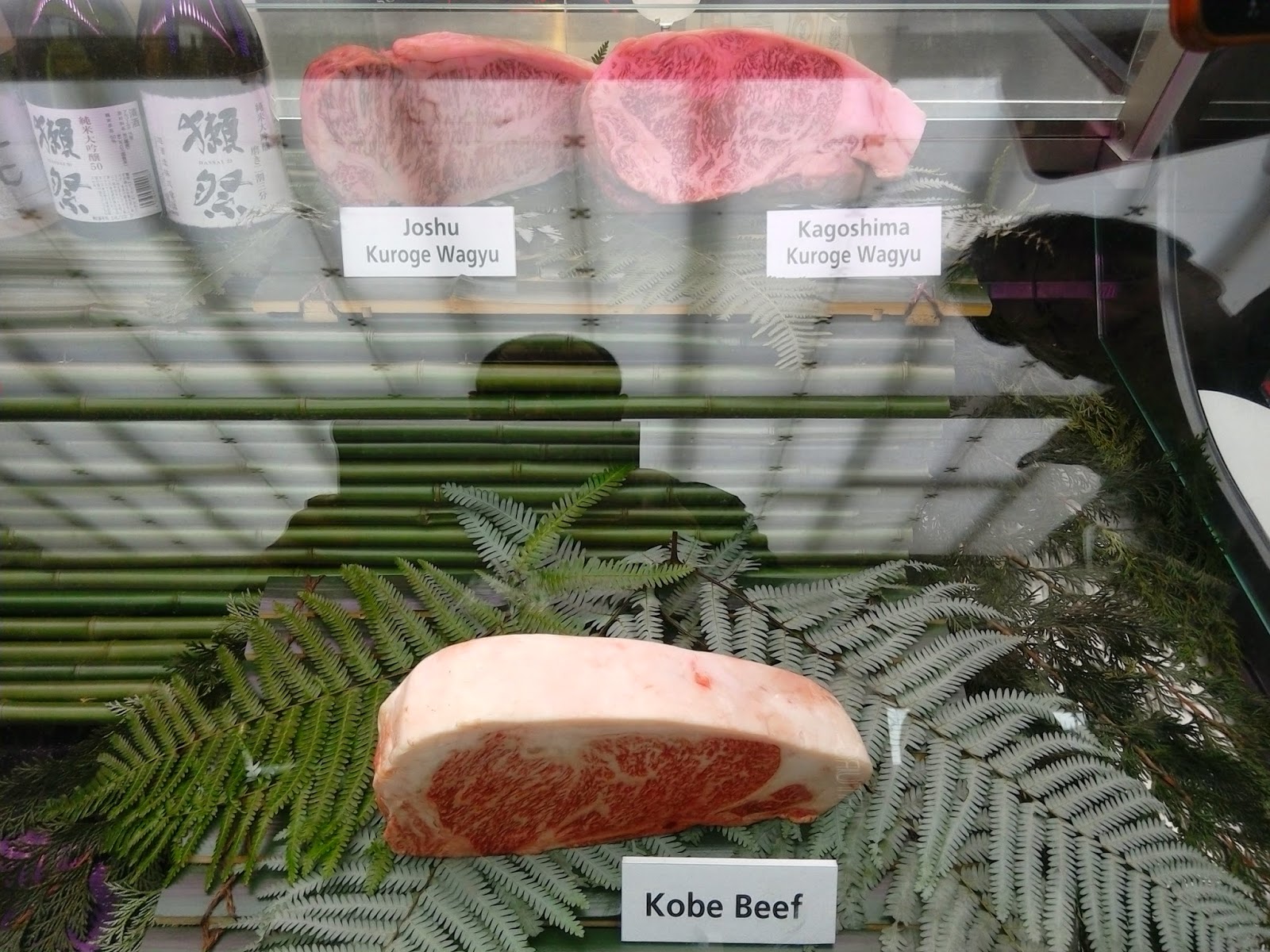 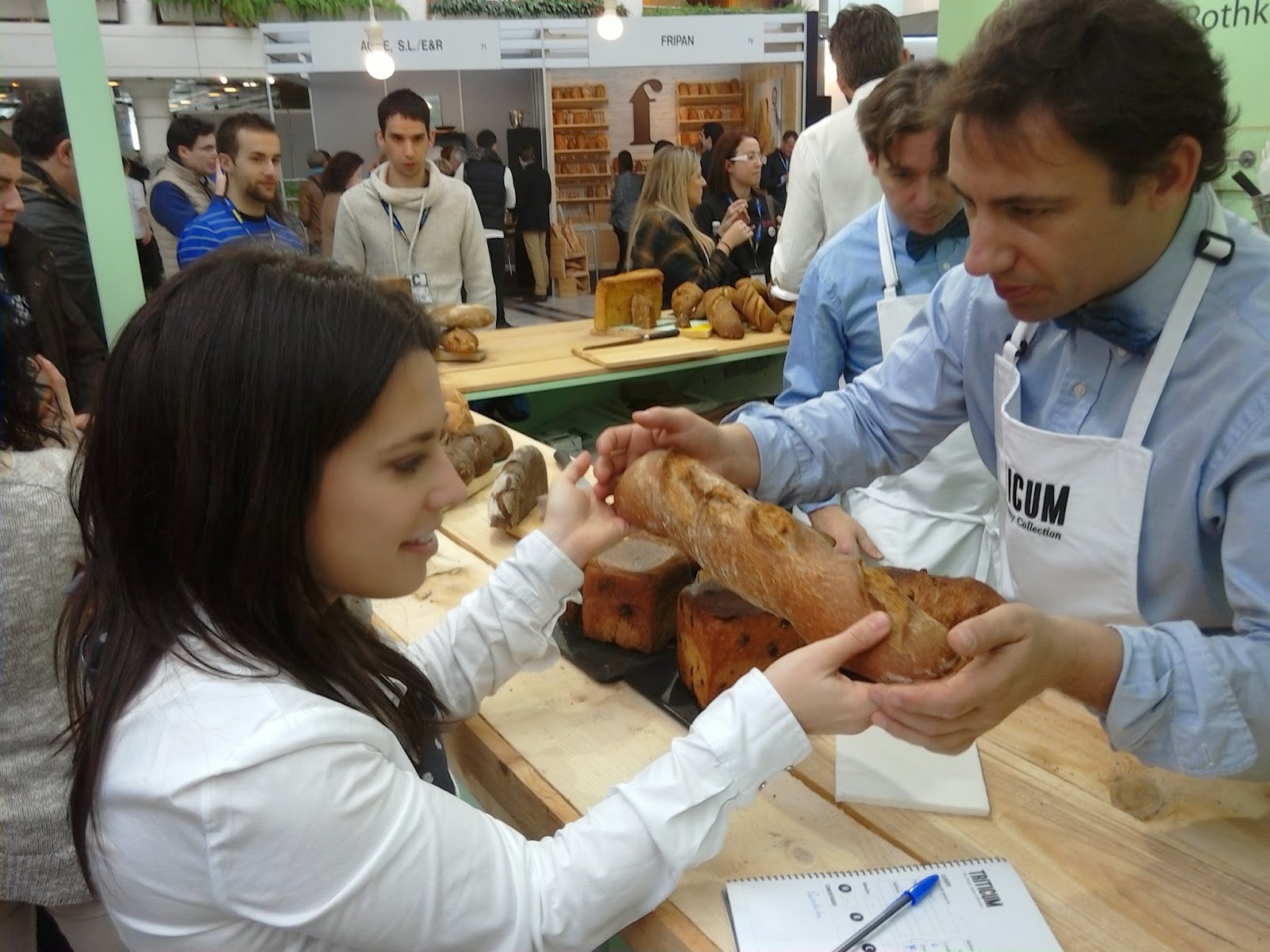 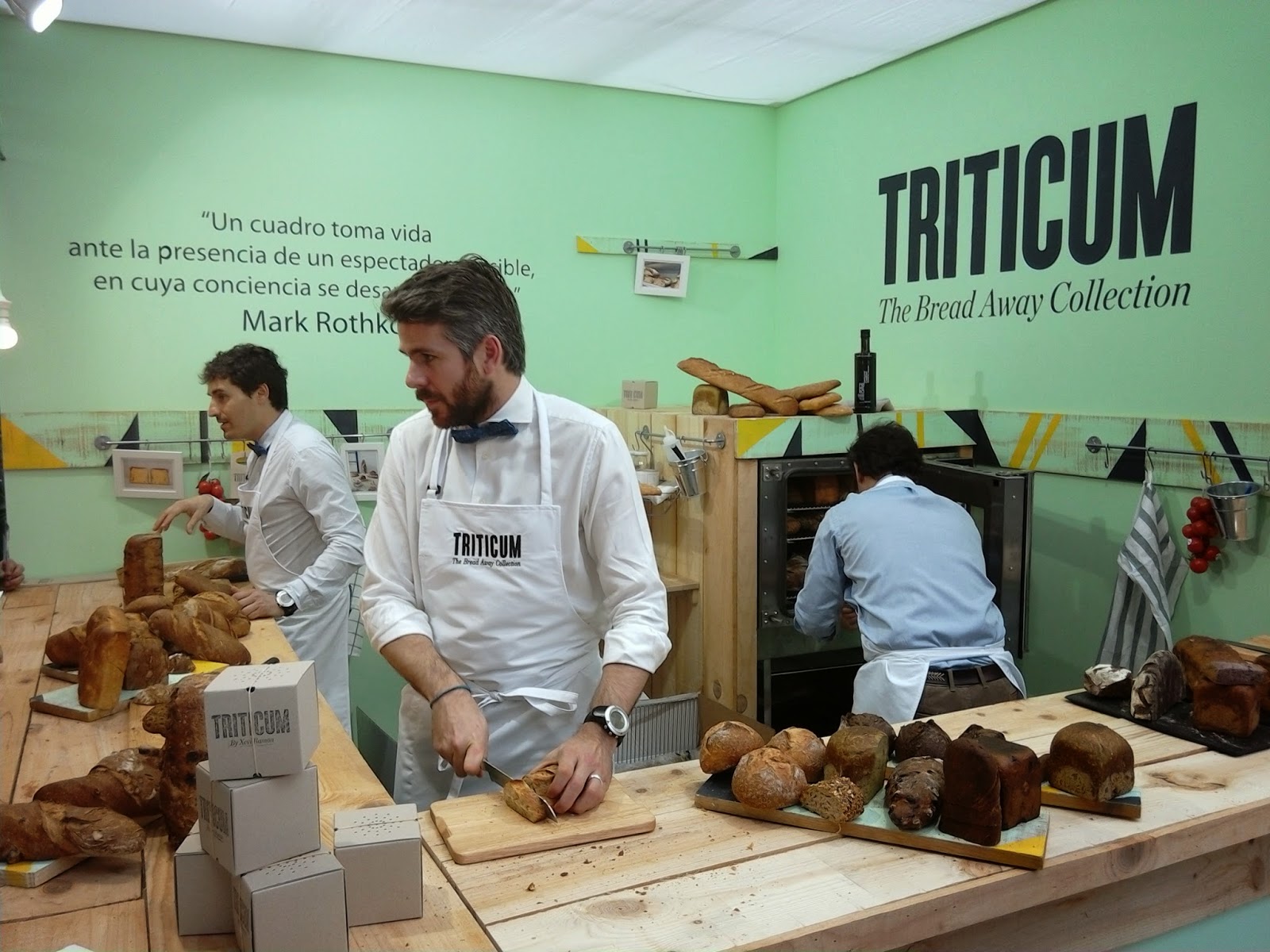 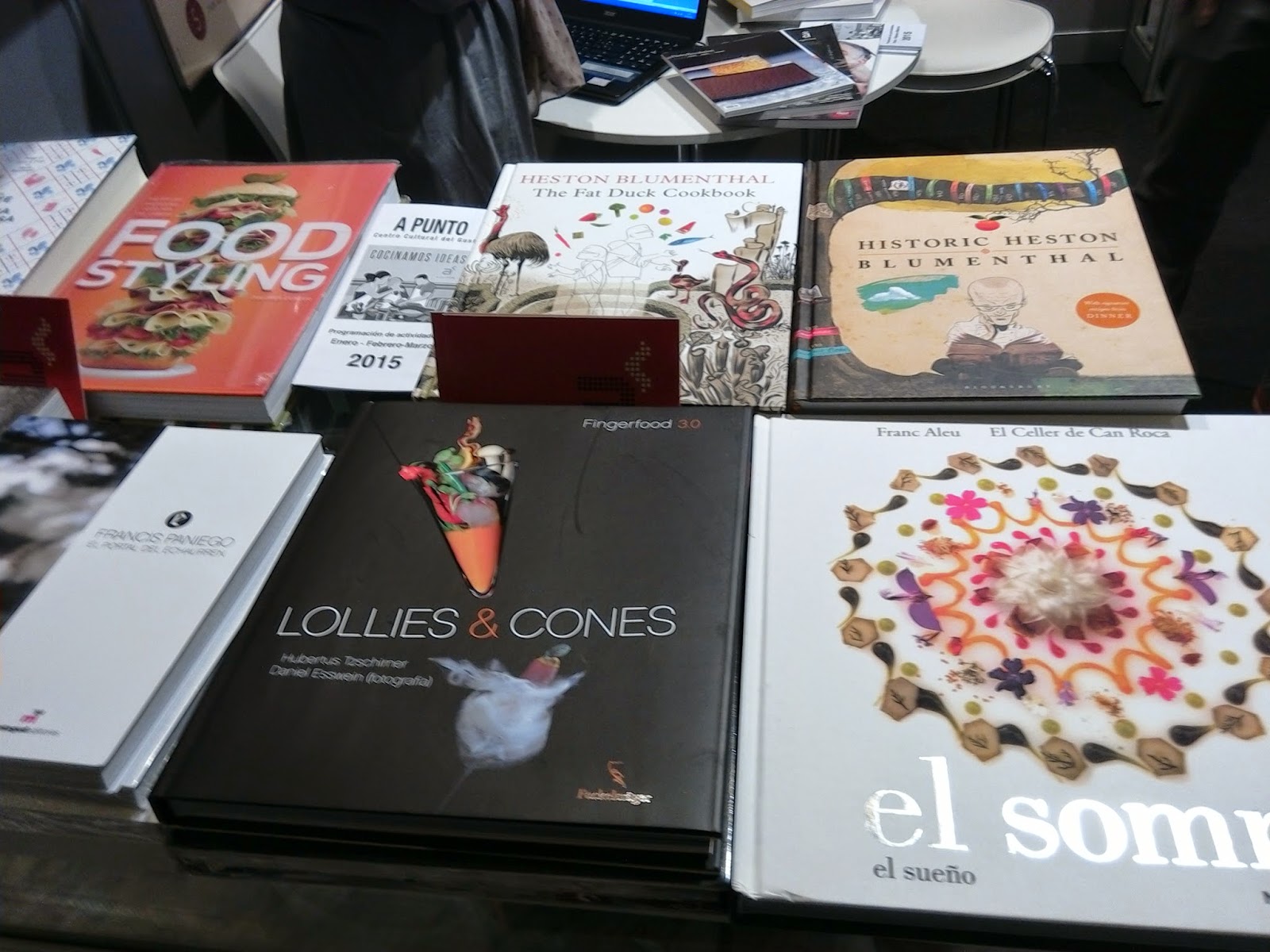 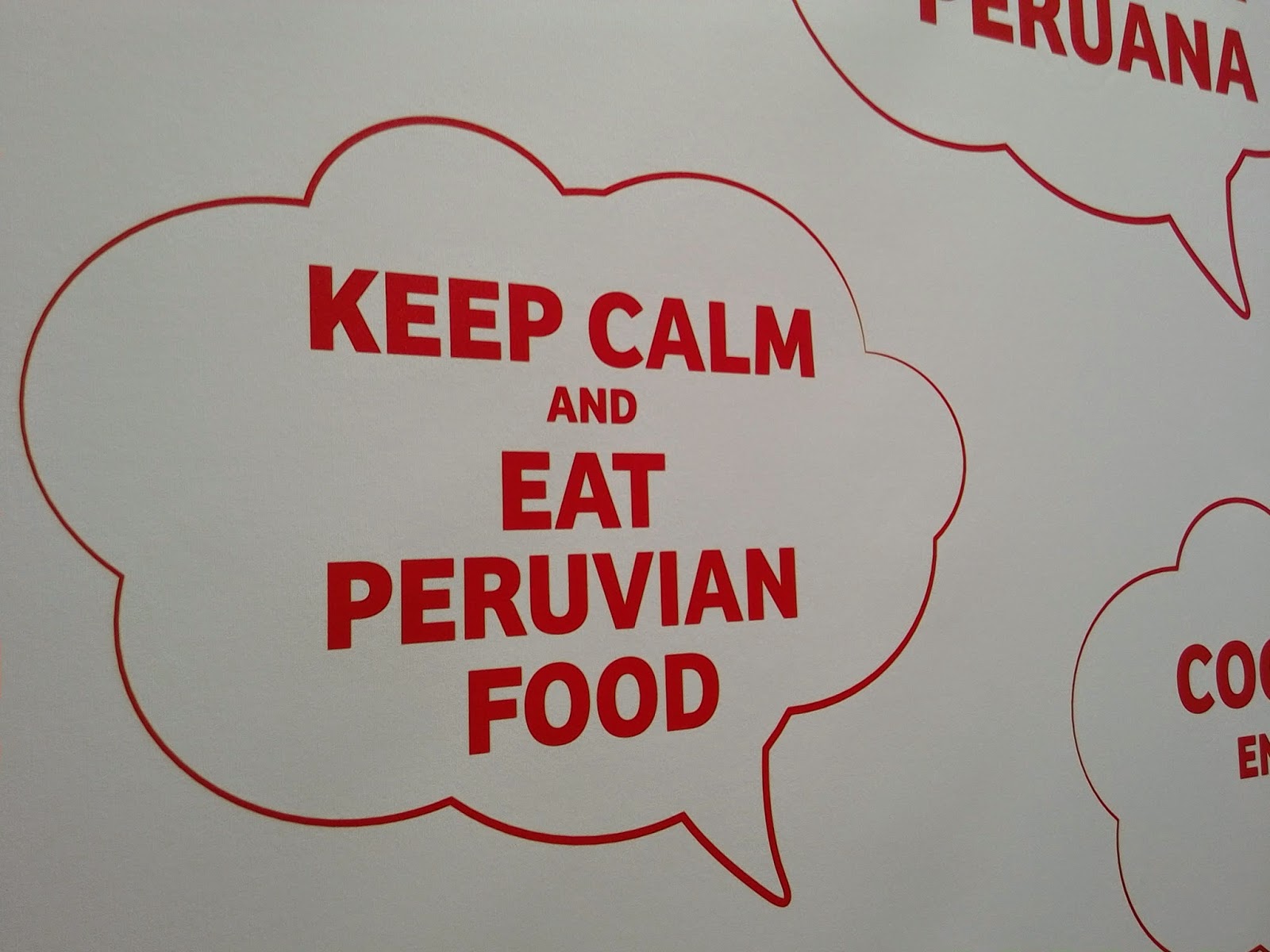 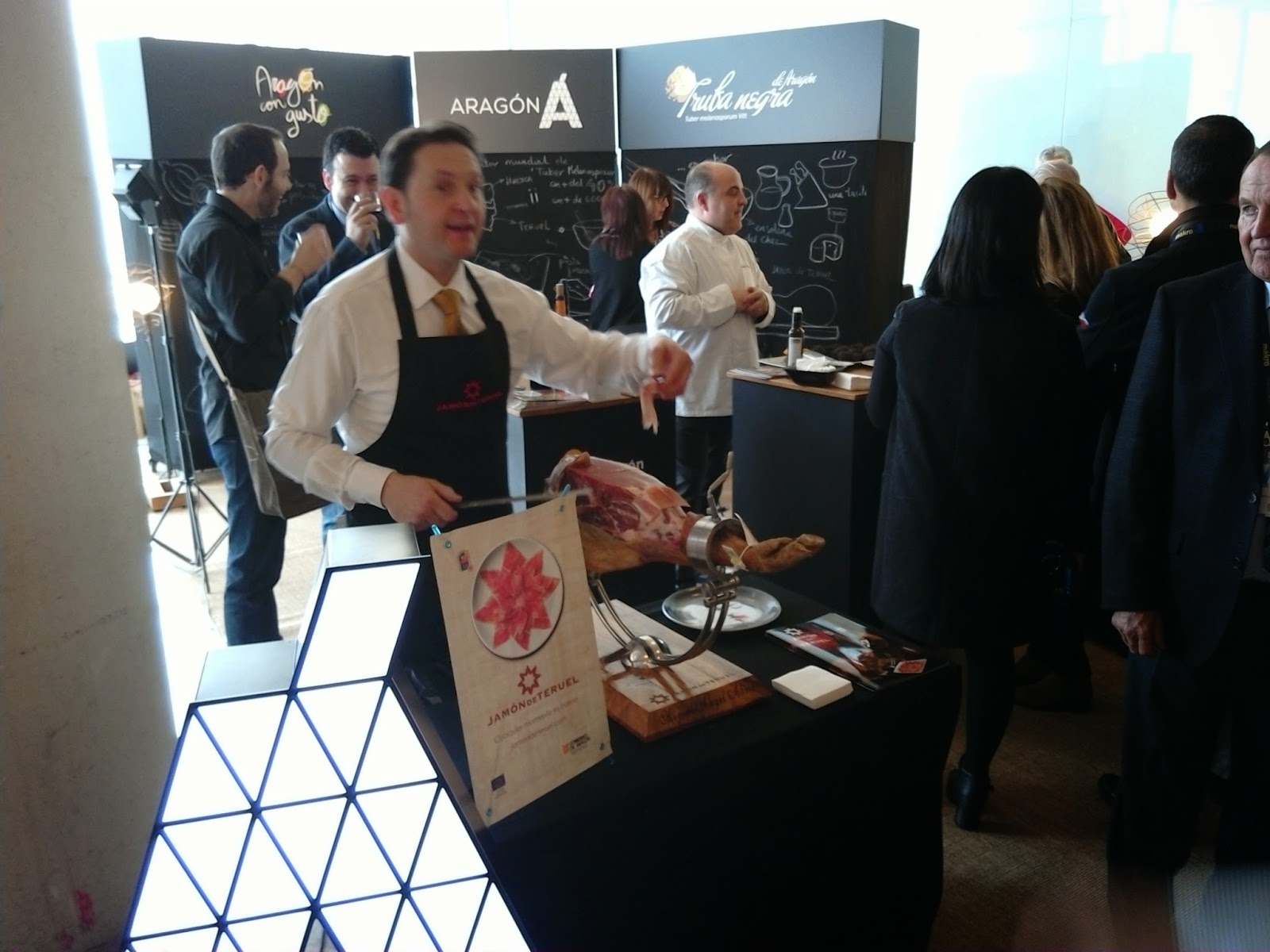 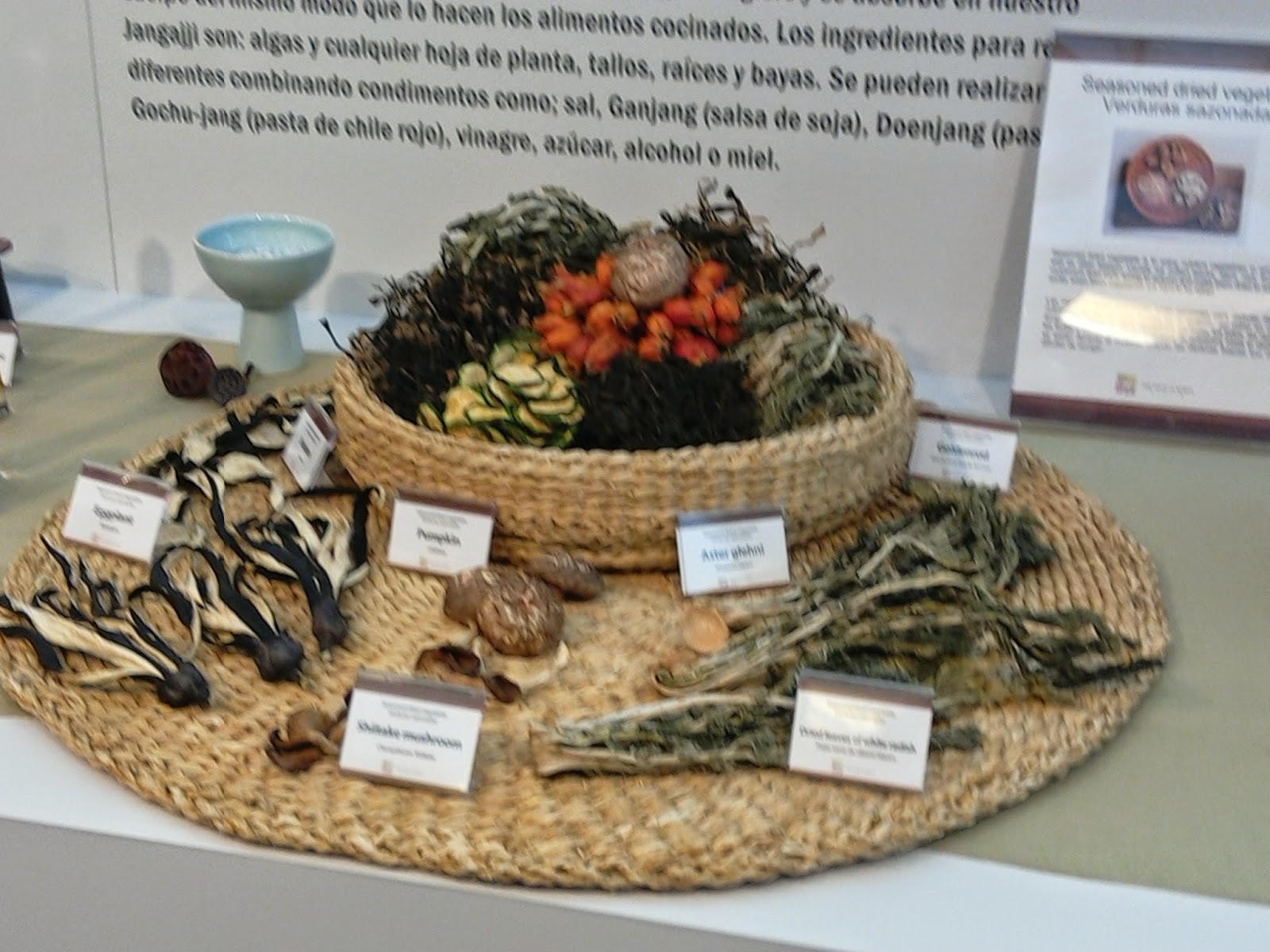