on February 04, 2015
The theme of this times Madrid Fusion is 'travelling cusines'.

I attended the session conducted by Joan Roca of El Cellar De Can Roca today. His restaurant has won the 'world's best restaurant' award.

Their recent journey described by Roca is a great example of travelling cusines. The journey, he said, was spurred by their desire to not rest on their success.

Roca and a team of chefs from the restaurant travelled to countries such as Peru, Colombia and Mexico. They were following in the tradition of early Spanish explorers in search of new discoveries. Experiencing food in new forms, textures, shapes, colours and even new names.

What was interesting was that the chefs travelled as a team to get exposure to new food experiences. Roca said that they believe that the restaurant is a sum of its team and that by travelling together it was as if the restaurant was travelling across countries

The aim was to bring in different culinary experiences back to Spain.At times this could even take the shape of using cooking techniques learnt in Korea for cooking corn, an ingredient used in Mexican cuisines.

The menu that took shape tries to tell stories, through cuisine, of different lands for people like their parents who have not travelled the world. To help people travel places through food.

Which made me think of the spate of restaurants offering international cuisines that have opened in Mumbai. How many of them would invest in chefs travelling to get exposure to the cuisines that they cook in the land of their (the cuisine's) origin?

I guess it is a question of money and inclination. 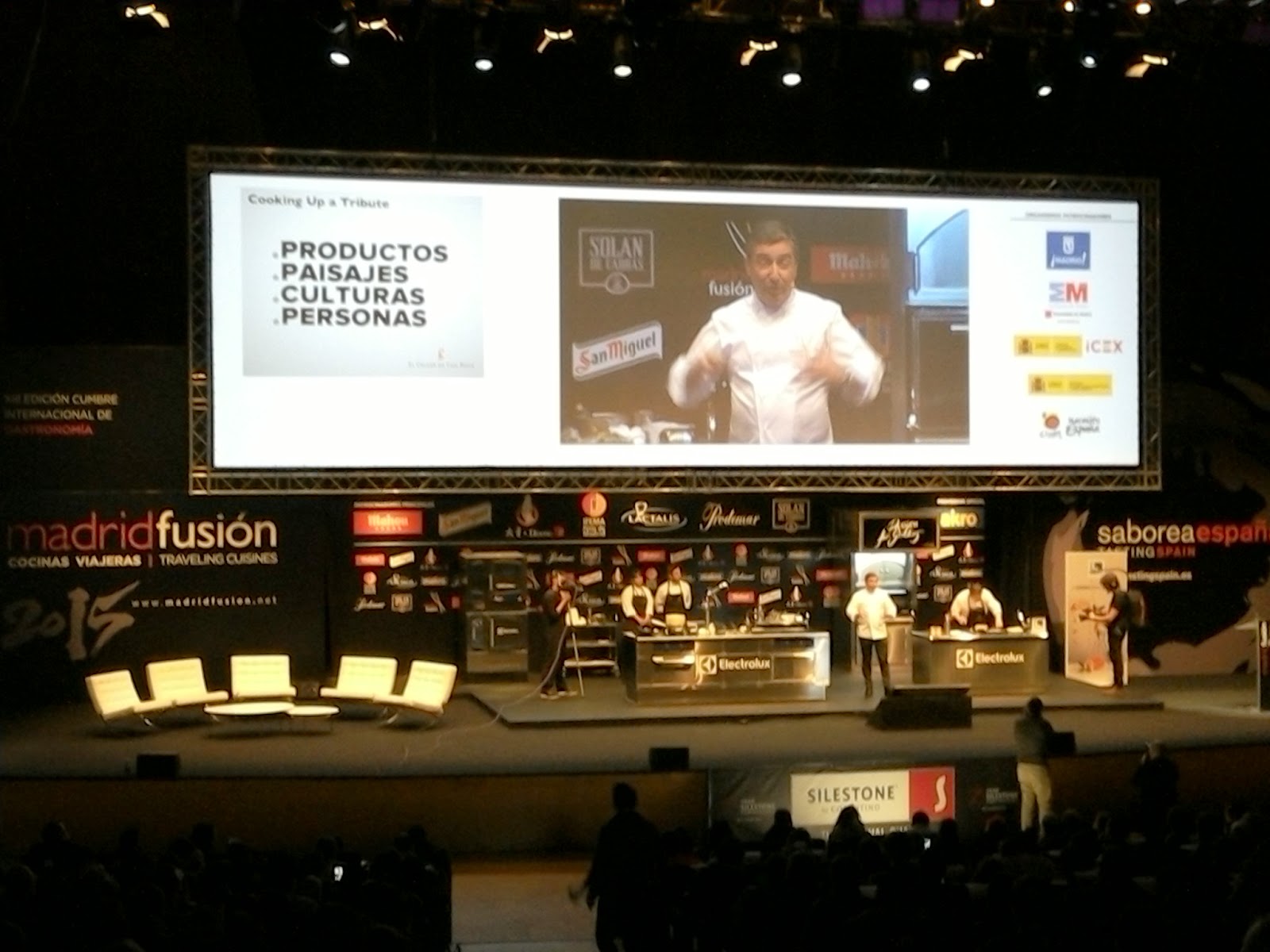 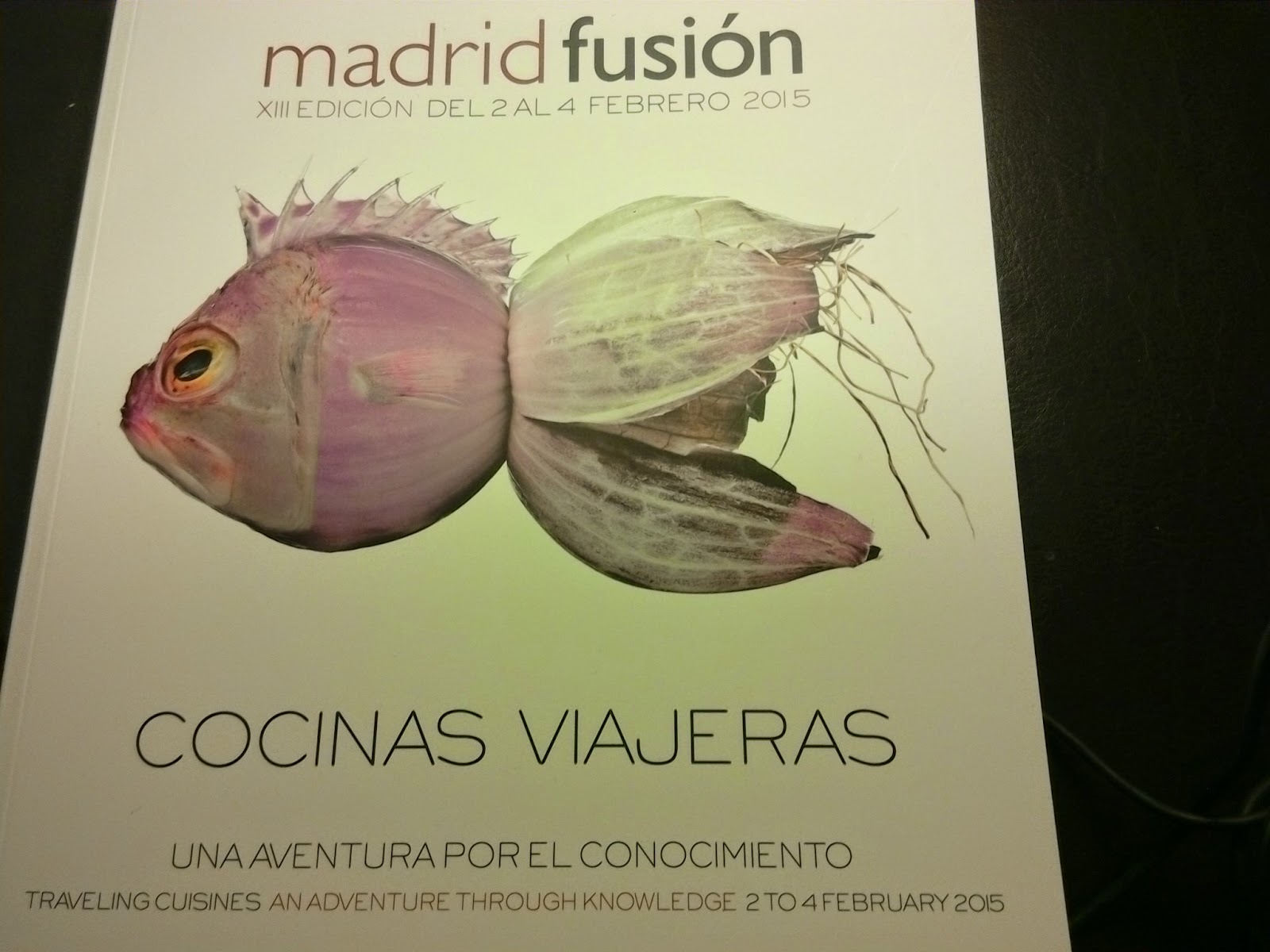