Chanachoor in Bengal, crisps in Britain. It’s all about stuffing your sandwiches with love after all 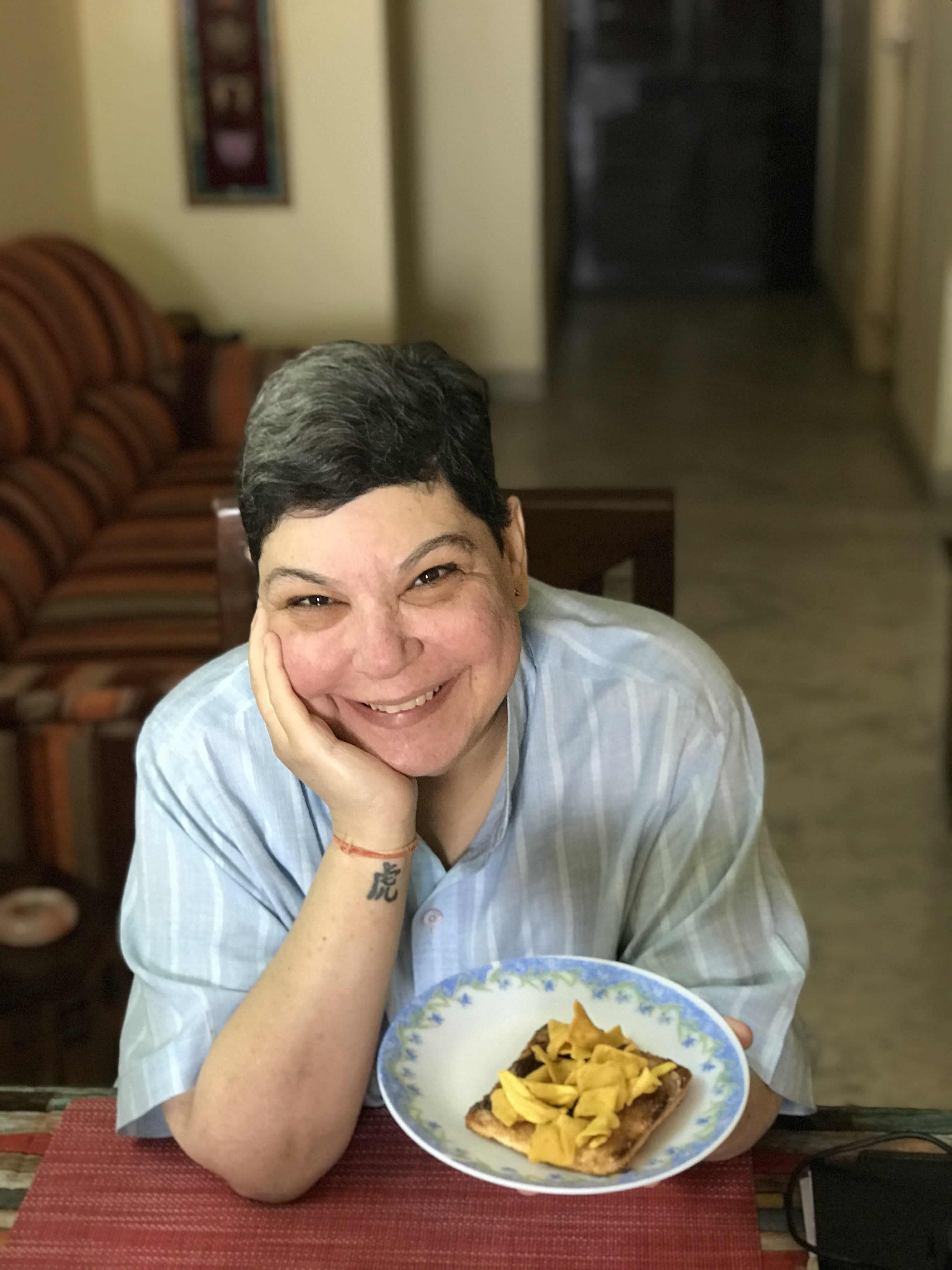 Part 1: There’s chanachoor in your sandwich

While growing up in Kolkata, I’d occasionally make a sandwich with chanachoor or dalmut stuffed between two slices of bread after school and have it as a snack before I went to play. I thought that this was an innovation of mine and felt very pleased with myself.

Chanachoor is the Bengali version of a fried snack common across India. This comes in many versions and is also called namkeen or dal moth in the north, farsan in the west and murukku in the south.

During my trip to Kolkata last week, I realised that I am not alone. That I have an alter ego here and that she does the same for breakfast. Except, being Parsi, she has it as an open and not a closed sandwich. My wife, a Parsi too, first introduced me to open sandwiches, the physics of which never made sense to me. How do you keep your stuff together in these. The physics defies me!

Plus my friend Rukshana Kapadia, whom I am talking of here and who hosted me recently in Kolkata, does it with Ujjala chanachoor while I’d make my chanachoor sandwich with Mukhorochok. Jhal papdi or tok jhaal mishti.

Part 2: A chip on your sandwich 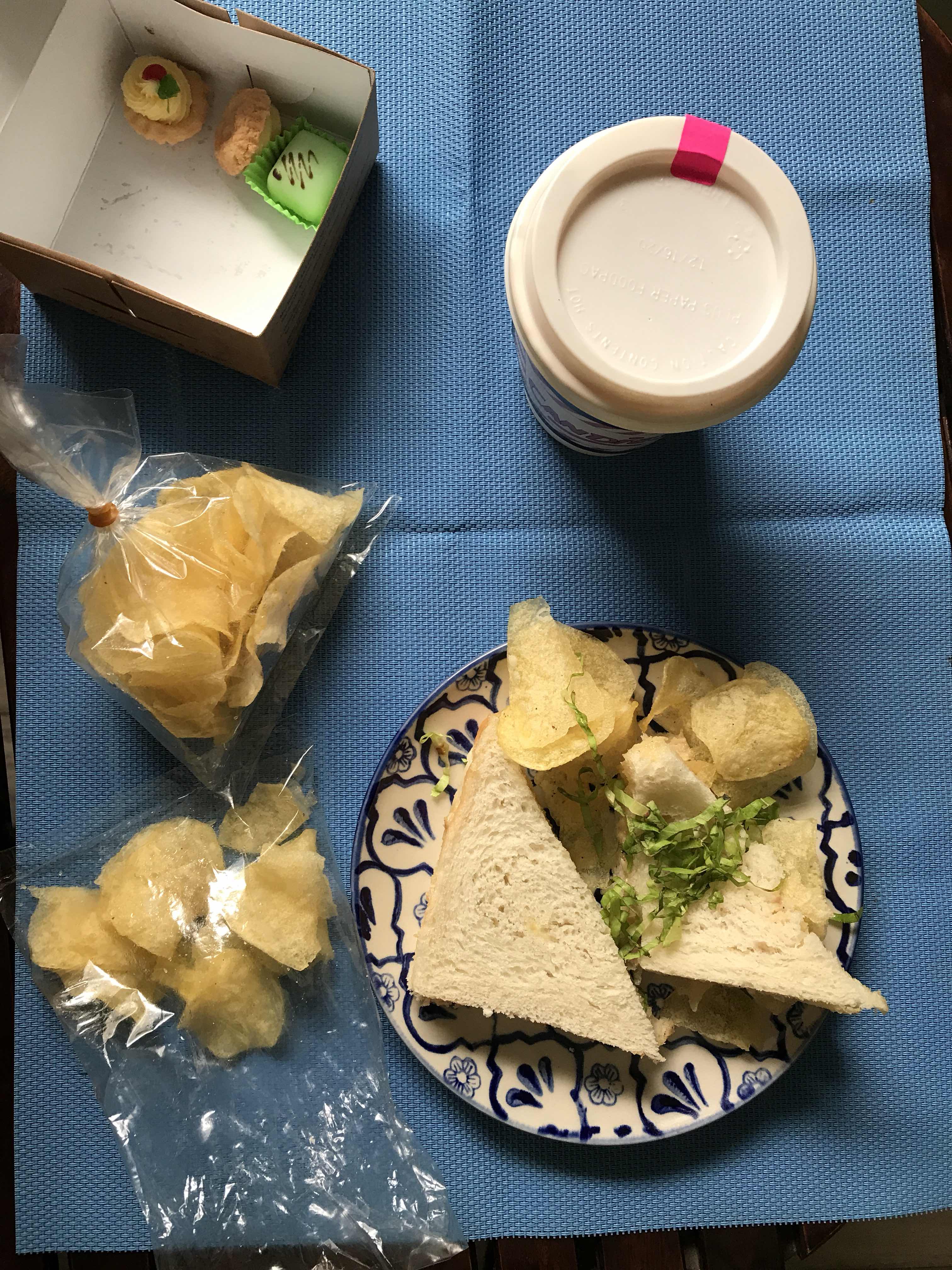 I started doing so myself a few years back in Mumbai after I got the idea from one of Jamie Oliver’s books where he referred to stuffing crisps in sandwich as a British tradition and well Anaggh Desai, whom Inknow through Twitter, does pull my leg and call me ‘Brit Bong’. Affectionally I hope.

I especially like adding chips to sandwich at Candies where they make their own chips. I feel that this adds a nice textural contrast to their sandwiches and they do make the softest chicken sandwiches in the world after at Candies.

They don’t always give chips with sandwiches at Candies as it depends on stocks. I felt like have some today and requested for it while placing my breakfast order on the phone. The lady taking the order said she will see if she can manage to do so.

And then sent me not one but two packs. That made me happy!

This one’s for Gvalani uncle who is no more and who first introduced us to the chips at Candies. He used to buy them for his grandkids and for us. We do miss having him in our lives.

What would we be without the people who spoil us silly and you have got three of them mentioned in the post. The folks at Candies, Ruki and the late Gvalani uncle and actually all of you too, who read my posts and write in too.

Thanks everyone. Means a lot to me.

Note: This post was made by stitching two Instagram posts on my phone. Please forgive the resultant wonky formatting and terseness too.