Memories of lunches past. Wholewheat spaghetti with aubergine and hung curd 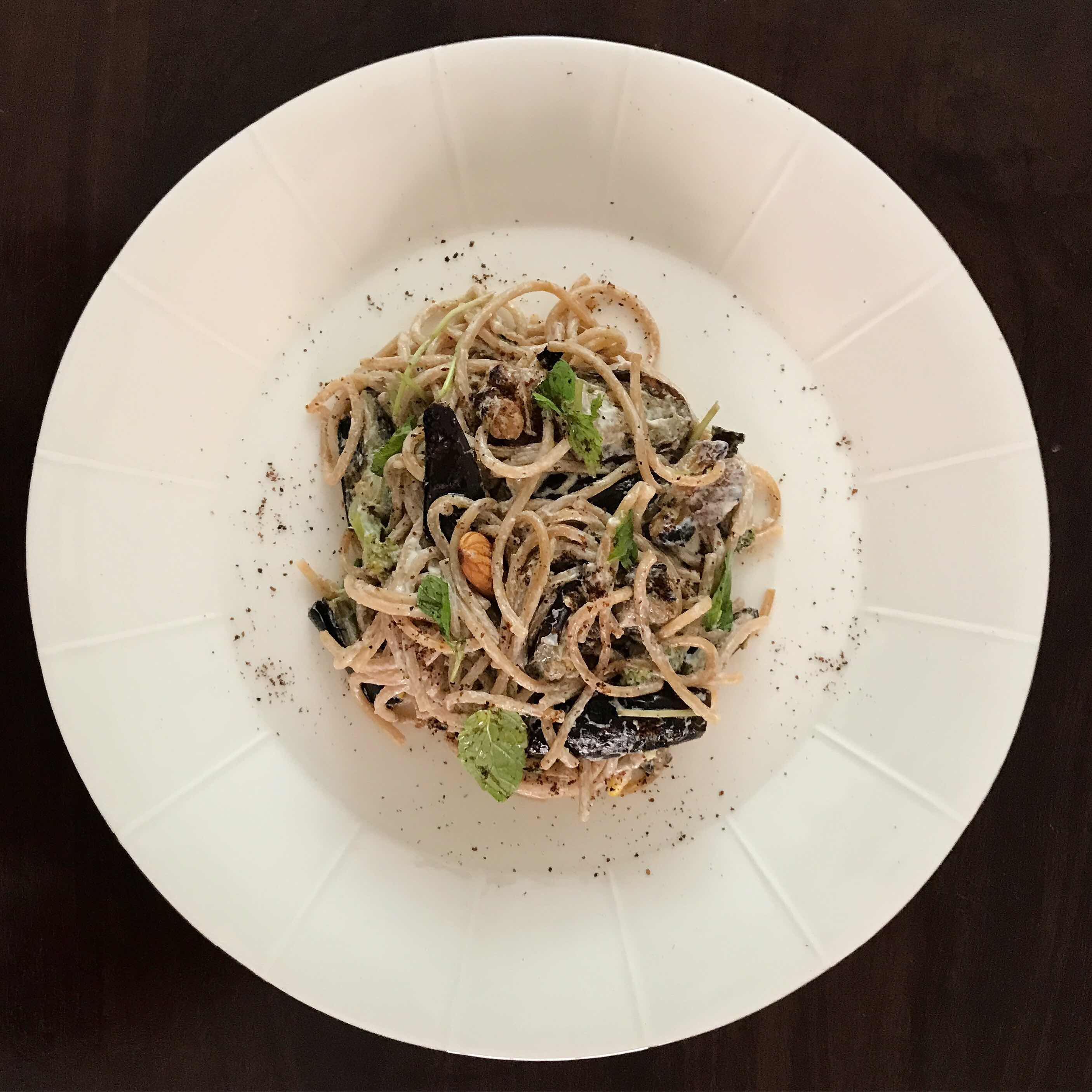 If you met my mother she would tell you that as a kid I was very particular about what I’d eat and how the food was presented to me. She’d have to make dishes like spaghetti, noodles, fried rices, fish and chips and chicken chips specially for me, regardless of what others were eating, and serve it on my favourite plates.

I still am. Even if I am the one cooking.

My mother tells me that my niece, who turns two tomorrow, shows the same traits. While I was a chubby kid, she is slim though like her dad was a kid. 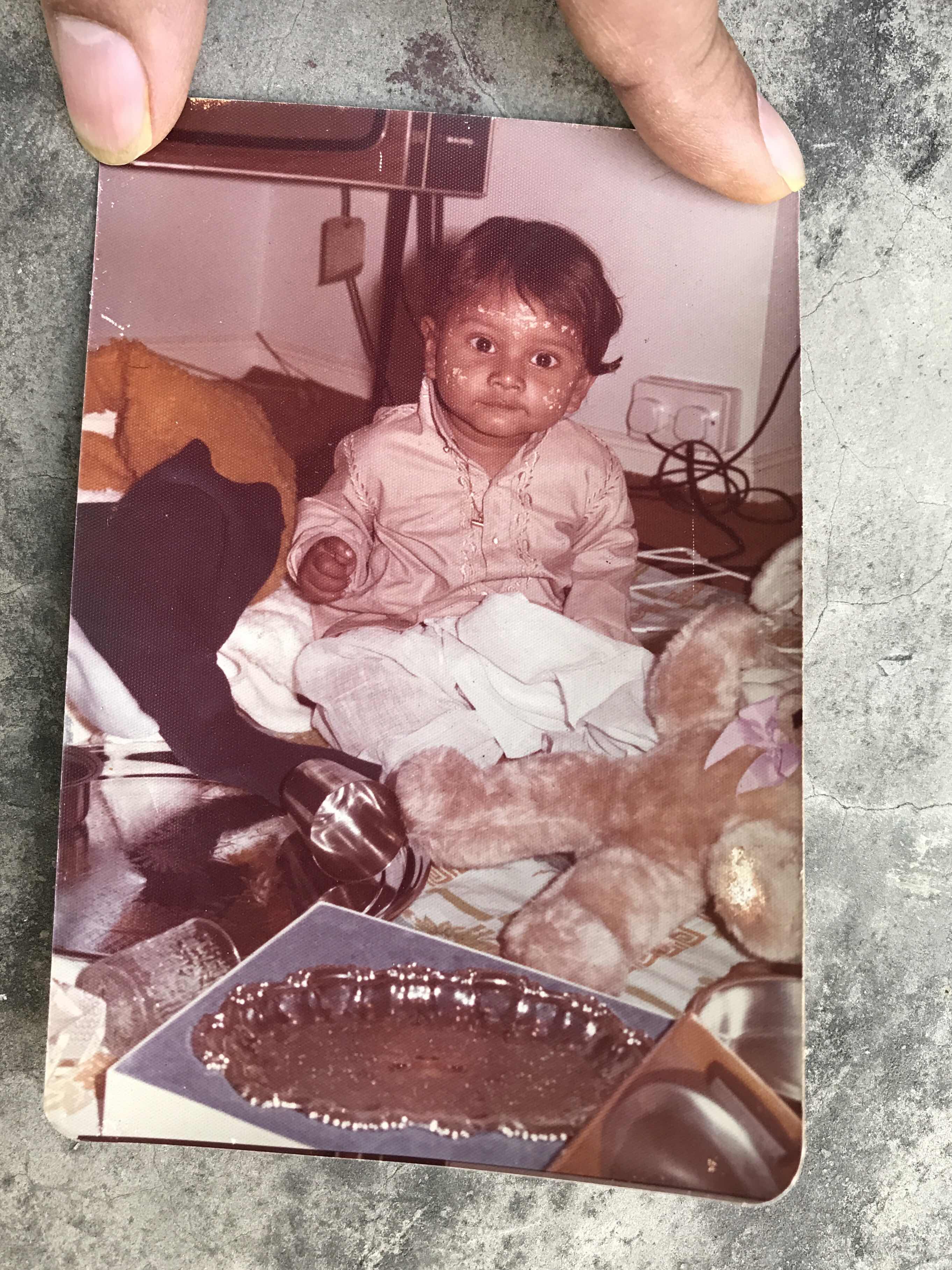 (This is me when I was around 6 months old during my Annaprashan in Canterbury where my dad had cooked a Benglai meal for his colleagues, mostly Brits, and expat Bengali and other Indian friends)

Now let me tell you about my lunch in Mumbai today.

If you remember, I’d kept some mushroom and broccoli and corn aside while making a pasta the other day. I added this to a hung curd dip that I made for my breakfast the next day.

Today I sautéed some sliced aubergines in a cast iron pan with a tablespoon of olive oil. I toasted a couple of walnuts and almonds in it too. I seasoned this with pink salt and crushed black pepper.

I then added some wholewheat spaghetti to it and a bit of the water that I’d boiled it in. Added a touch more of salt and tossed it together.

Once it cooled down. I put the spaghetti in a salad bowl, added in the dip and mixed the two gently and put it on a plate. I then sprinkled on some sumac (a middle eastern berry based condiment) and Spanish extra virgin olive oil and mint leaves and sat down to eat. The dish was light and summery and flavourful. Didn’t get cold while I took pictures!

My sort of cooking doesn’t involve my spending more than ten minutes in the kitchen at a go. I rarely read recipes though I look for inspiration in what I see.

This dish was inspired by memories of a yogurt based pasta which we’d been served at Cappadoccia in Turkey in 2009. The use of aubergine in the pasta was inspired by Anirban Mukherjee who had cooked us a pasta at home during the same period and was the one who first told us that aubergines are used in sections of Italy.

Am also thankful for the lovely plate which was given to me by the Hyatt Regency Mumbai as an invite to their recent anniversary party. It had my picture on it, but I managed to wipe that off.

Can’t be that egotistic can we?

This is a part of series of meals that I call #LittleJackHornerMeals where I am trying to cut down my use of refined carbs to trim down a bit and increase the intake of vegetables in my meals. I post about these on Instagram and then post them here too to give ideas for trying to do the same. There are no blanket it comes to diets and what one eats or doesn’t eats. What my body might need and at my age might not apply to you. So I am not here to lecture you. Lecturing someone is not my thing.

However, I plan to eat well during this period too and when I like something, will share it here. The formatting might look funny at times as I post these from the phone. Sorry for that.

PS To make hung curd, put curd on a strainer with a vessel below to collect water and keep it in the fridge. Will be ready overnight. A friend’s wife, whose name is Anindita, had shown us this. At home we use store bought probiotic low fat dahi for this. 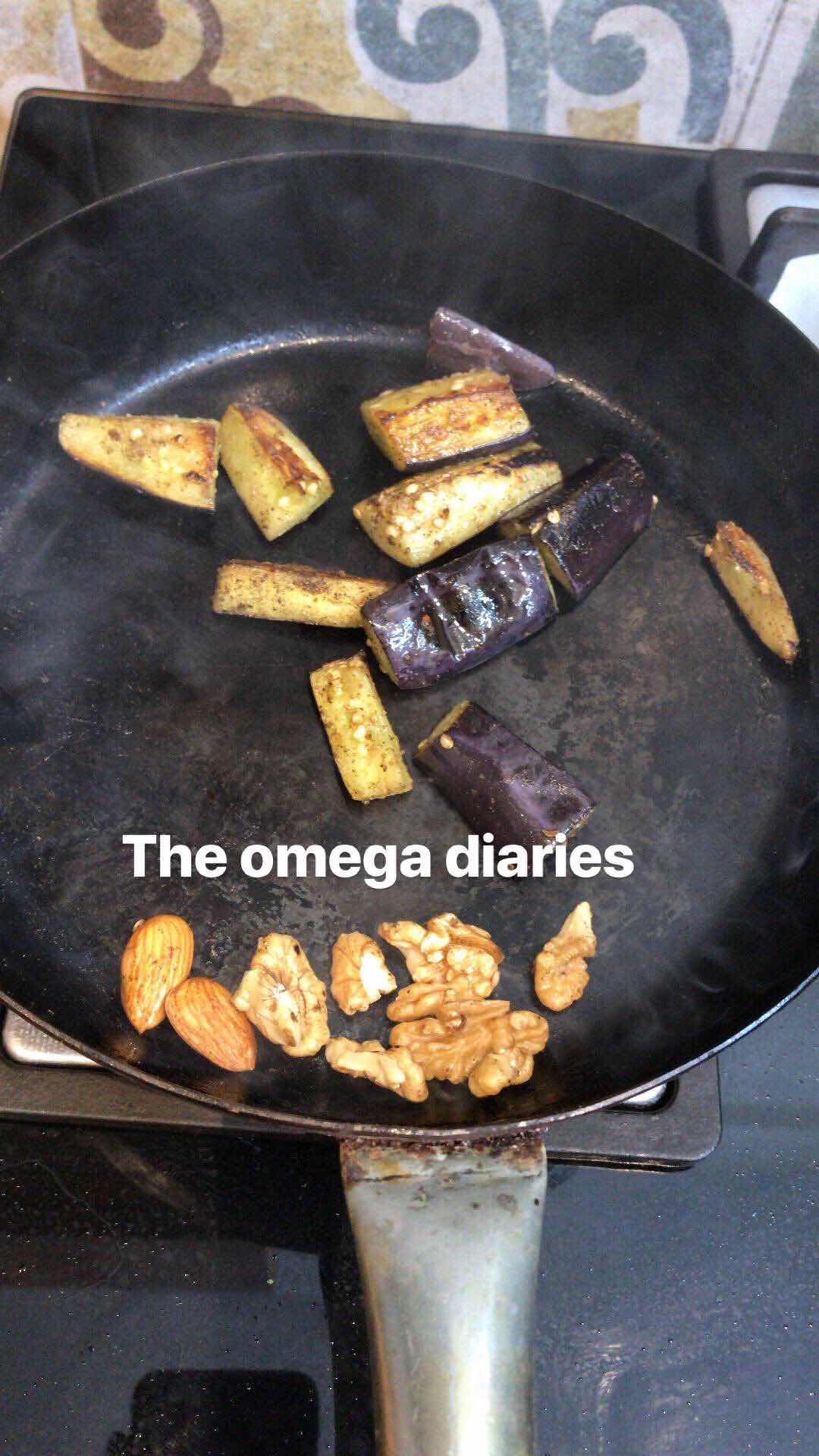 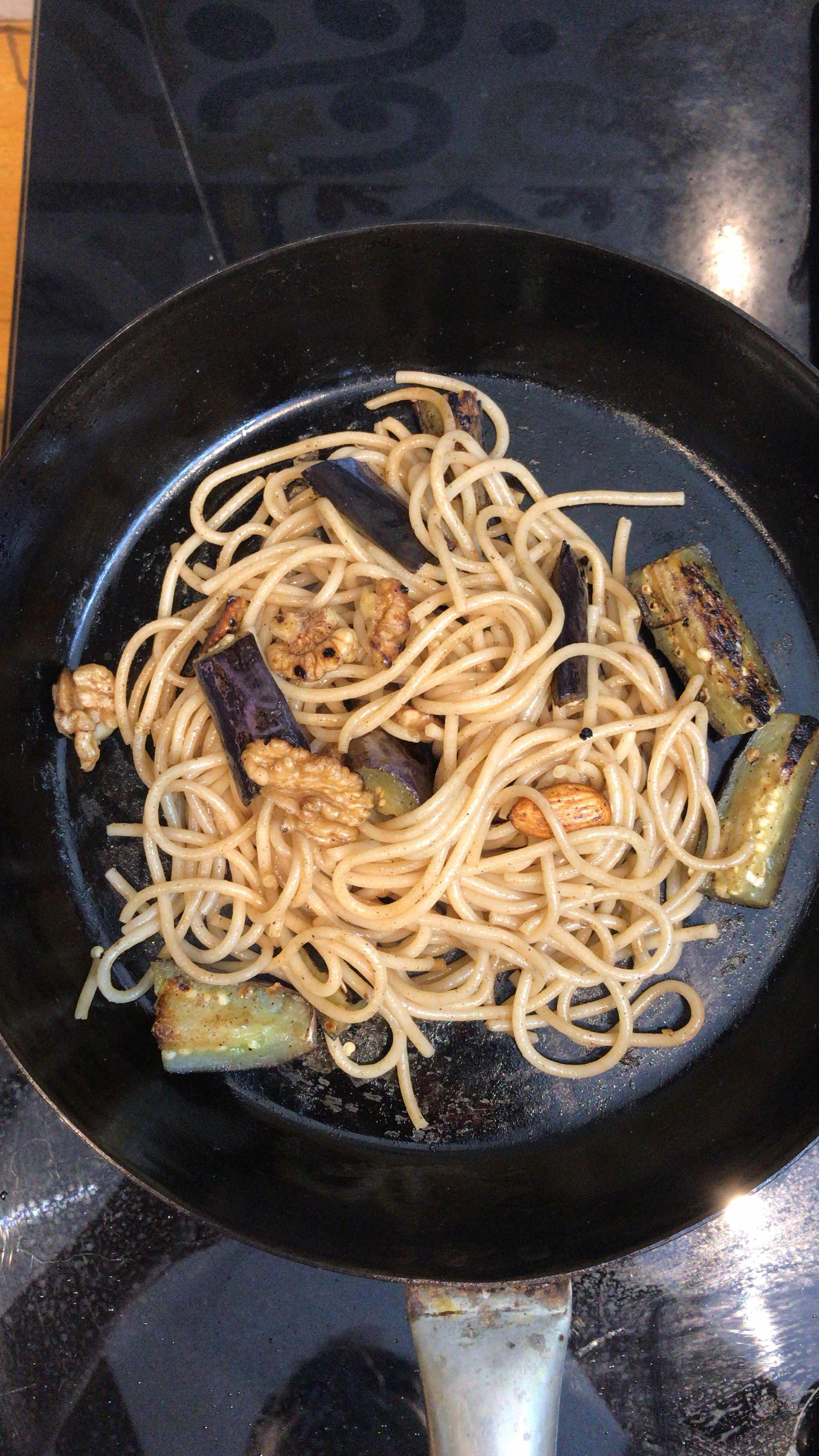 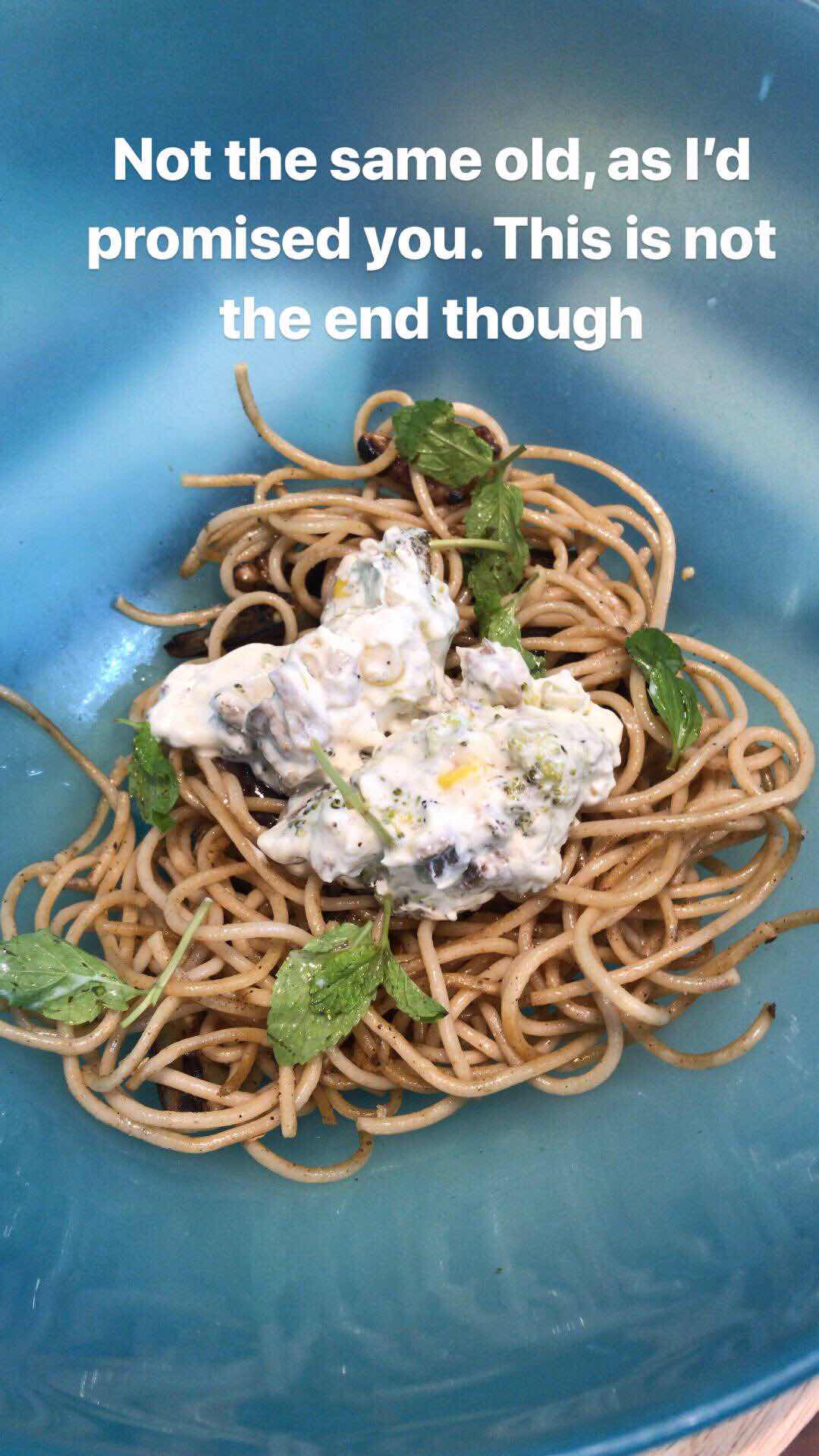