Parshe for the Parsi. The mullet that connects Parsis and Bengalis. 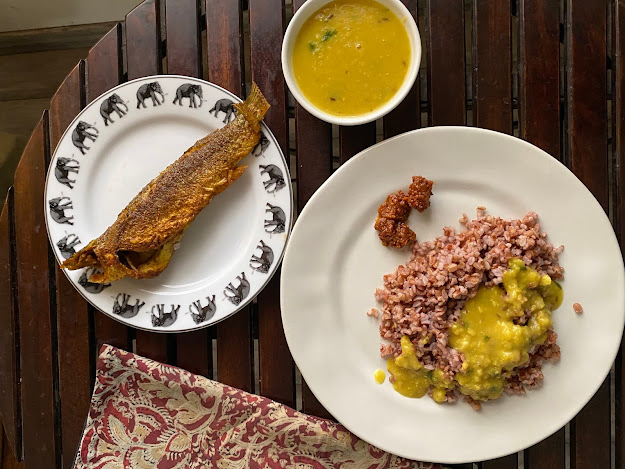 "This is what we call boi," squealed Kainaz when she came across her first ever Bengali parshe curry. This must have been on one of our early trips home (to Kolkata) after marriage. Cooked by my mom or my grandmother. I am not sure. It was a while back.

Parshe is a form of freshwater mullet which you find in brackish waters as my friend Dr Kurush F Dalal tells me. It belongs to the pantheon of what we call 'chhoto maachh' in Bengali. Small, often bony fish, eaten whole unlike 'kaata maach' which refers to larger fish such as rohu or betki or chital, which are cut into slices and consumed. The former are everyday fish while kaata mach is usually meant for special occasions.

Being someone who was not very fond of fish, I avoided small fish while growing up. My mother loves these. Turned out that so does my wife. A Parsi who had her first encounter with Bengalis and with everything Bengali, including food, only after she met me. Yet she took to parshe like fish takes to water.

I was tickled by the fact that the Bengali favourite fish that Parsis love too, is called Parshe. It is called boi by the Parsis. Incidentally, 'boi' means 'book' in Bengali. Something as prized as fish by my people.

There is a slight difference in our love for this mullet though.

I think that the smaller parshe is preferred in Bengal and the preparations of it are rather demure and we treat the fish rather delicately in the kitchen.

If I go by the size of the boi that my in laws would sometimes buy and give us, or of the ones whose pictures I've seen from the Globe Hotel at Uduwada kitchen, the Parsis seem to prefer larger sized mullets and their preparations therefore seem to use stronger spices than in Bengal.

There was parshe among the fish I had bought from Poonam for K's birthday. There were three small, 'Bengali sized,' parshe in what I bought and two large 'Parsi sized' boi. I made a simple Bengali kalo jeere (nigella seed based) maacher jhol with the three smaller ones on K's birthday eve and she loved it. As did I and to me that speaks of how excellent the quality of the fish was as I am rather fussy about it.

We had the two larger ones today. I got the K to do a bit of research and she found a tareli maachhi (fried fish) boi recipe on Bawi Bride's blog and we used an approximations of the spices given there for marinating the fish: turmeric powder, red chilli powder, salt, lime juice and garam masala (my suggestion as the recipe said 'tandoori masala). Banu fried it in mustard oil and the fish tasted absolutely fab. The fish had roe, machhed deem. The only part of parshe that I liked as a kid.

I really enjoyed the boi/ parshe today as well. Perhaps I am a changed man. Perhaps that's what close to 19 years of marriage does to you.

Or is it the lockdown?


The menu that I chose for lunch today is a classic Parsi one:  Tareli maachhi, dhan dar, patio.

Fried fish, a light yellow dal (Banu's tud dal with garlic), rice and some Parsi sweet & sour dried Bombay duck pickle (by Zinobia Schroff).
I like the fact that Zinobia’s patio is well balanced and not as sweet as others that I’ve had. The taste of the dried Bombay duck is quite distinctive. The Parsis call Bombay duck boomla. It is called loita maach in Bengali. Favoured apparently by the Bangals from east Bengal. The community I belong to. Yet, I had not heard about it till I came to Mumbai. Goes to show how little I know about Bengali food. I do spot it when I go to our local Bansdroni fish market in Kolkata now though. I am told that it is more prevalent in markets in Kolkata now compared to the past.

The only thing is that I had red rice for lunch. Something which I doubt any red blooded Bawa (Parsi man) would have. Or Bengali for that matter.

Yes, we like to live on the edge in the Finely Chopped world! I opt for it in the hope that it has higher fibre and lower GI. I like the taste and less of it fills me compared to white rice.
All a part of growing up.
PS: There’s another fish the connects Bengalis and Parsis. Hilsa! Parsis call it bheeng. My late father in law loved it. The roe of which used by Zinobia in her phenomenal garab nu achar. Fish roe pickle. The bheeng that the Parsis of Mumbai are used to comes from Gujarat I believe. True blue Bengalis would turns their nose up at that. I am no connoisseur I confess. 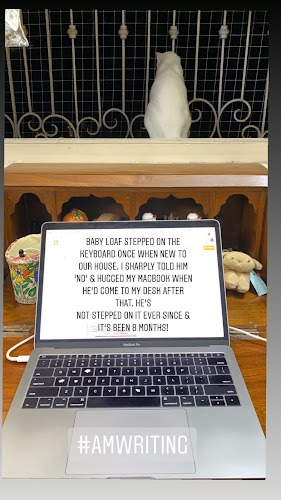 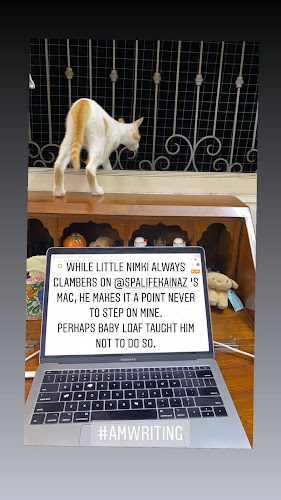 Sanjay N Lulla said…
Your recent write ups remind me of the days when I was renowned for my love for seafood. I remember telling a waiter that there is no such thing as too much fish. Good grief he wanted me cancel my fish fry and suggested chicken instead. I could have sued him and thrown him in a cell plus thrown the key in the Pacific. Those were the times. ☺🤭.
I MUST strongly advise you to try out the keralite natholi fry. Anchovies coated in batter and deep fried. That gives true meaning to you cant have one. I used to eat 500 gms atleast in one go.
Reminiscing of those days and no regrets now.